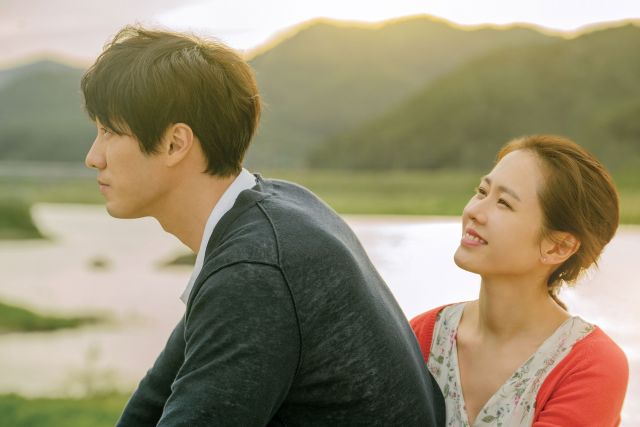 Synopsis
Based on a Japanese original novel called "Be with You", which sold over a million copies in 2004, the movie tells the story of a woman who dies and leaves behind her son and husband. She then returns a year later, putting her fate on the line for the sake of her family.