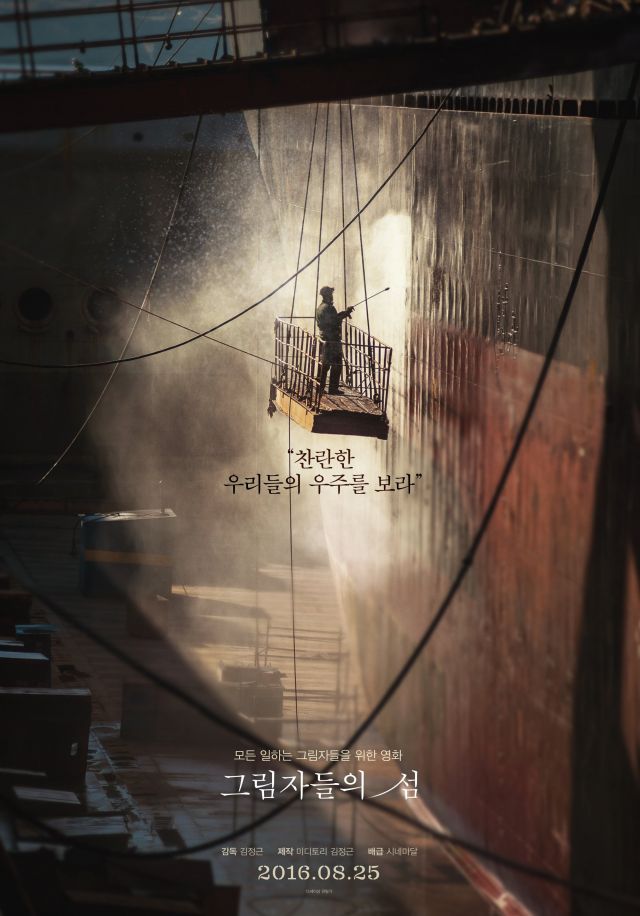 Synopsis
The workers talk about the pleasure of starting work in a shipyard, the pride of making the vessel, and the recognition of workers and the high spirit of their novel struggle. There was solidarity everywhere, even in each other's mind. But there is no more energy in Hanjin Shipyard. The workers have been laid-off and the strike shows no sign of stopping. A 34 year-old worker committed suicide as well. It's the fourth who has become a martyr for the cause. Why have the laborers who worked at Hanjin shipyard separated like this? They are starting to ask themselves why they decided to hate each other.