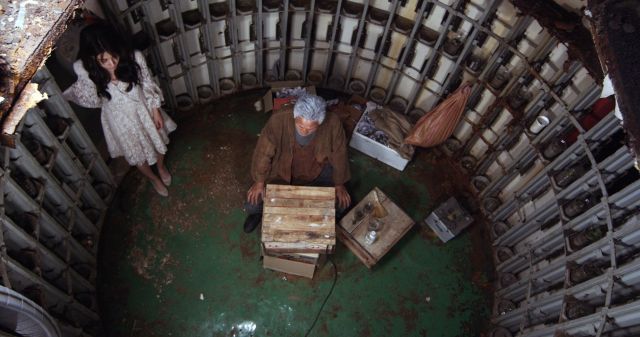 First still added for the upcoming Korean movie "Human, Space, Time and Human" (2017) It doesn't quite give us a big picture of how the film will explore humanity, but it does have a rather "mad scientist" feel to it.

Filming Began : 2017/05
Filming Ended : 2017/07/03
Formerly known as "The Time of Humans" and "Human Time" (인간의 시간, in-gan-eui si-gan)
Synopsis
"Human, Space, Time and Human" deals with the emotions and morals of humans. It tracks down the source of humanity.