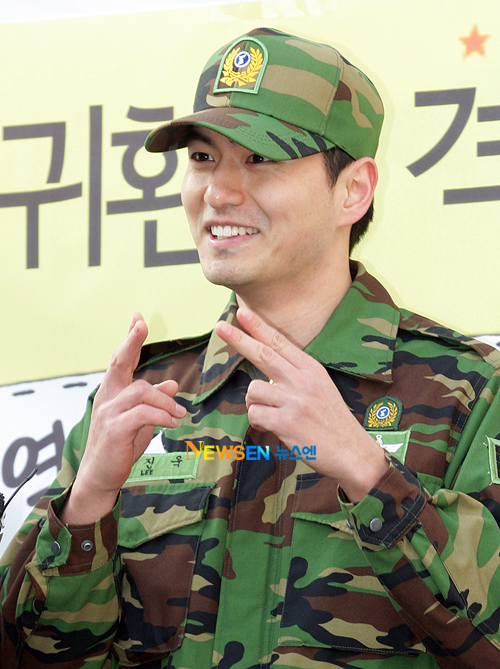 Choi Ji-woo's man Lee Jin-wook was dispatched from the army this morning in Seoul.

Lee Jin-wook and Choi Ji-woo got together through a drama. They were in the MBC drama "Air City" in 2007 and became a couple. Choi Ji-woo got the nickname, 'Cheongdam rubber shoes girl' meaning she has been waiting for her boyfriend who has been in the army.

Meanwhile, she wasn't able to go see him discharge because to schedule matters. 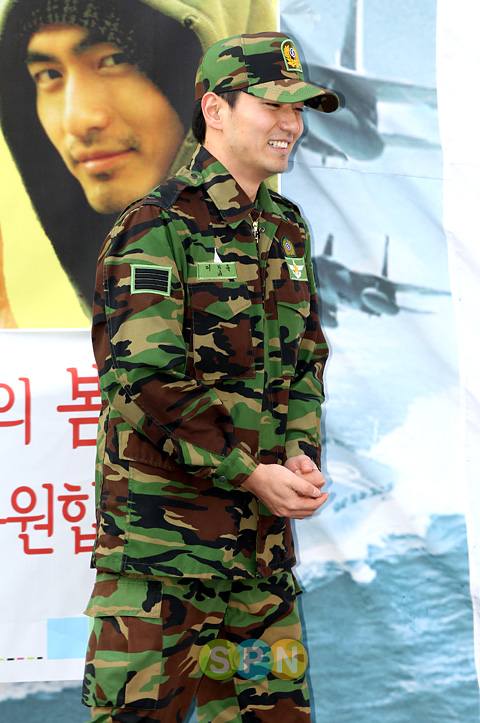 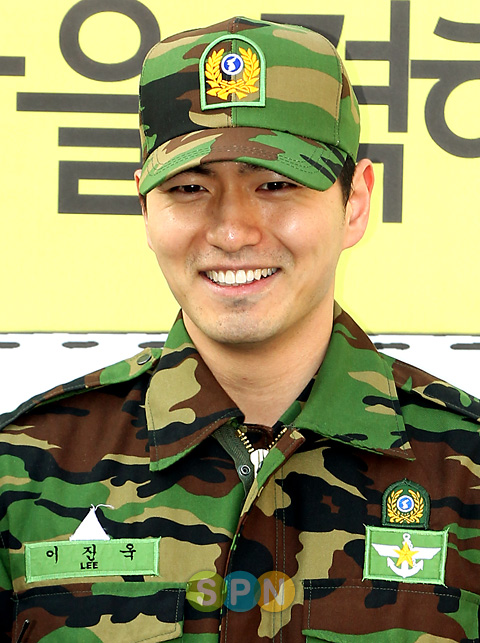 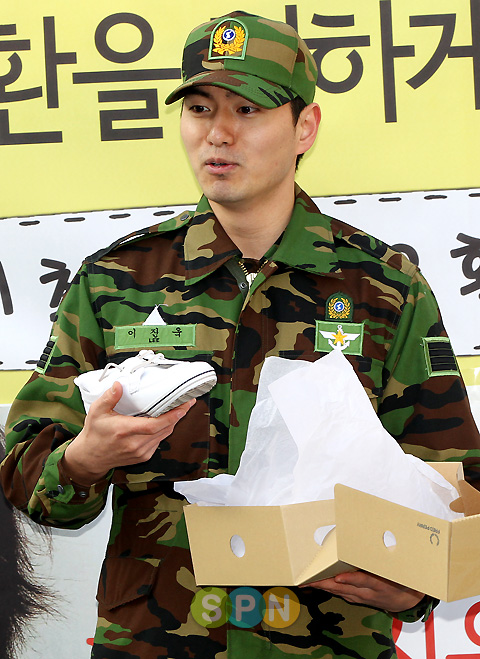 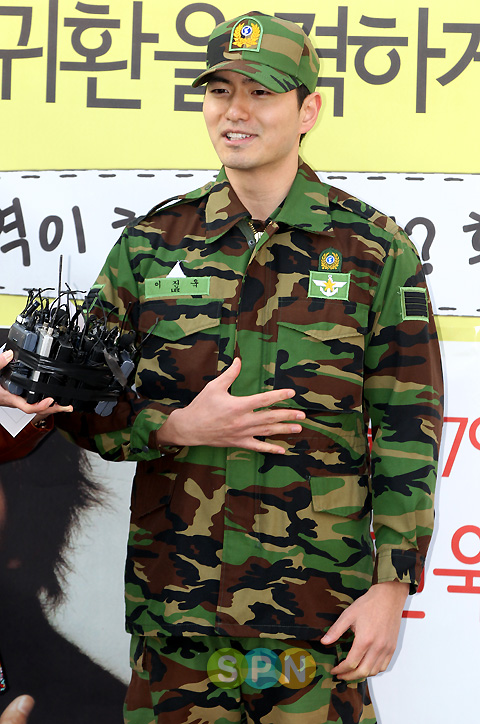 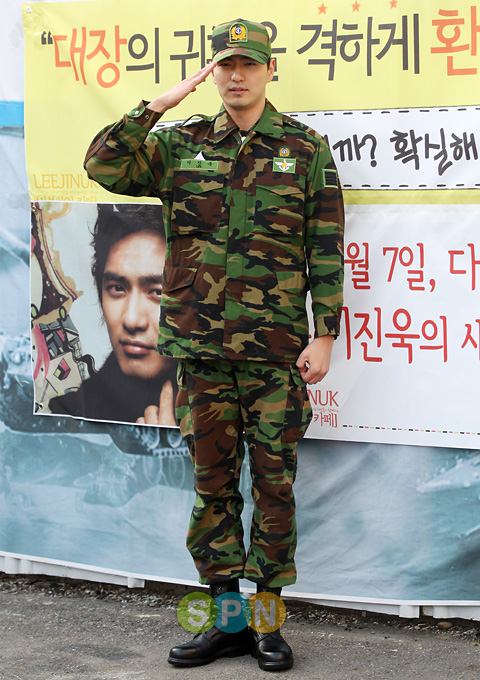 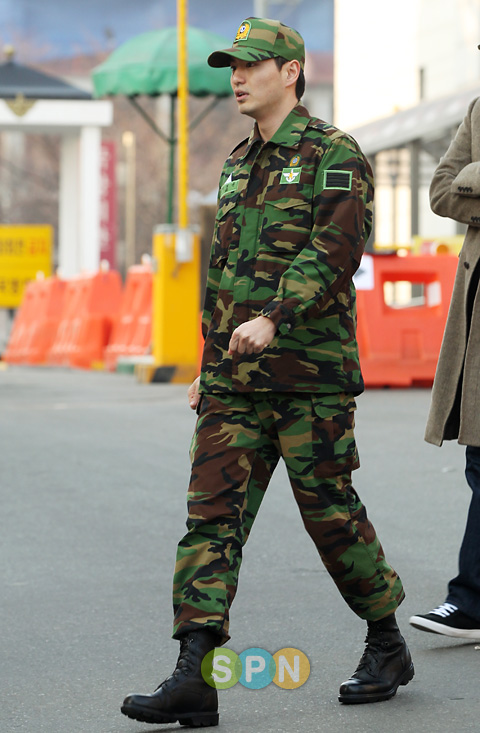 "[Photo N] Lee Jin-wook looking happy"
by HanCinema is licensed under a Creative Commons Attribution-Share Alike 3.0 Unported License.
Based on a work from this source