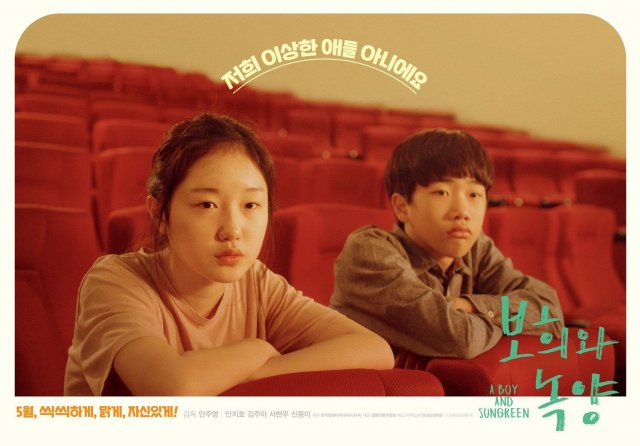 Synopsis
Dad, am I getting warmer?

There is a fragile and sensitive boy in a tough world. His mother named him Bo-hee (synophone meaning pussy), and it was inevitable that he'd be given an unusual nickname. There is a seemingly unbreakable girl. Her name is Nok-yang (Sungreen) and she is Bo-hee's best friend. Bo-hee finds out that his mother has a boyfriend, and that his supposedly-dead father is alive. He sets out to find his father with Nok-yang. His life is suddenly flooded with new people; his father's friends, his cousin and her boyfriend. Tracing down the clues given by those people, Bo-hee is getting closer to his father.