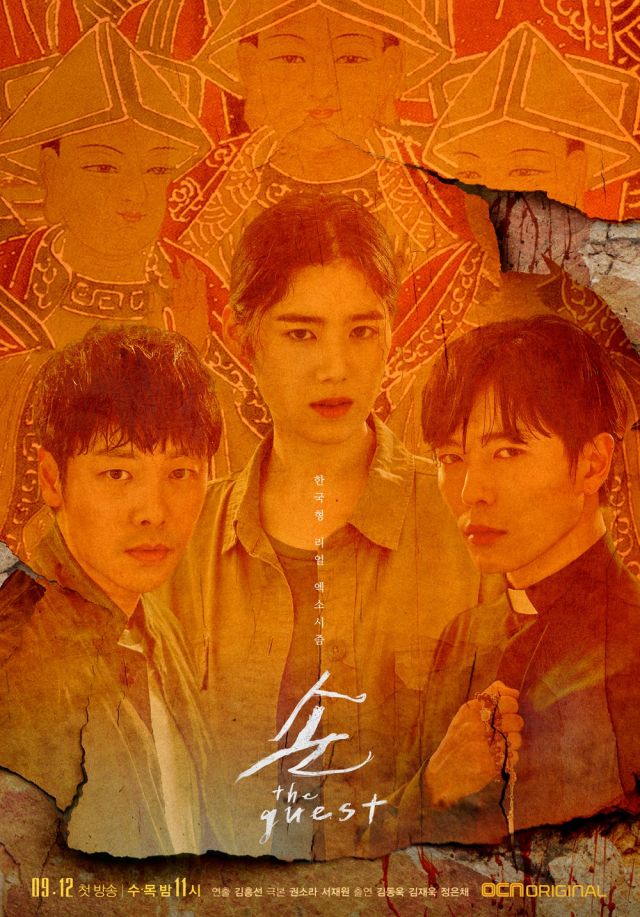 Wed, Thu 23:00
Synopsis
A drama depicting the story of a psychic, a priest, and a detective who fight crimes committed by strange powers throughout upcoming Korean society.