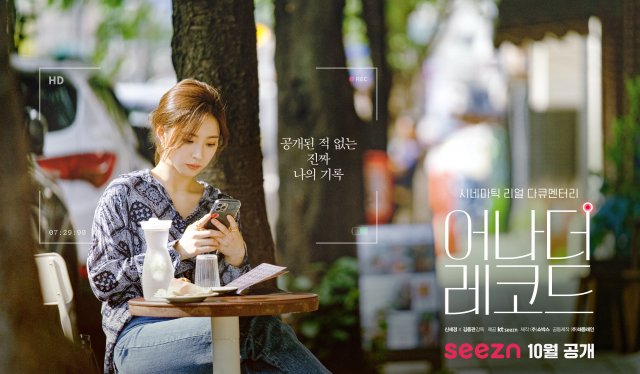 The real "Shin Se-kyung" who shares her inner thoughts that she couldn't bring up while eating, drinking, and talking with the various people she met while walking on the friendly Seochon street, Director Kim Jong-kwan with an unrivaled sensibility, captures it!

Shin Se-kyung that everyone knows.
And her story that no one knows.