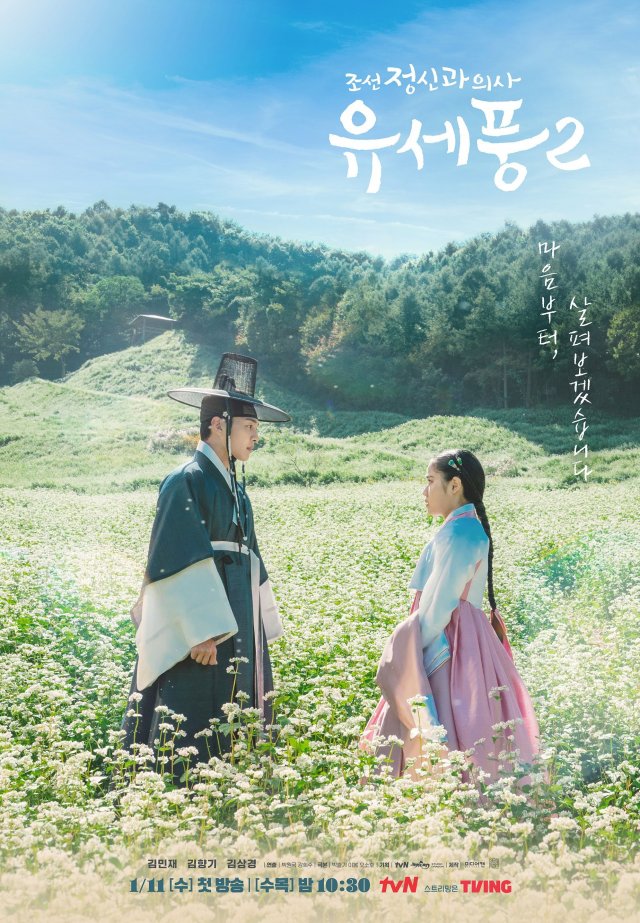 Wed, Thu 22:30
Synopsis
Adapted from a novel and follow-up to "Poong, the Joseon Psychiatrist"
Yoo Se-poong, a well-known physician of the medical center, was kicked out after being involved in a royal conspiracy. He turns into a true physician from the heart after meeting Gye Ji-han and Seo Eun-woo.