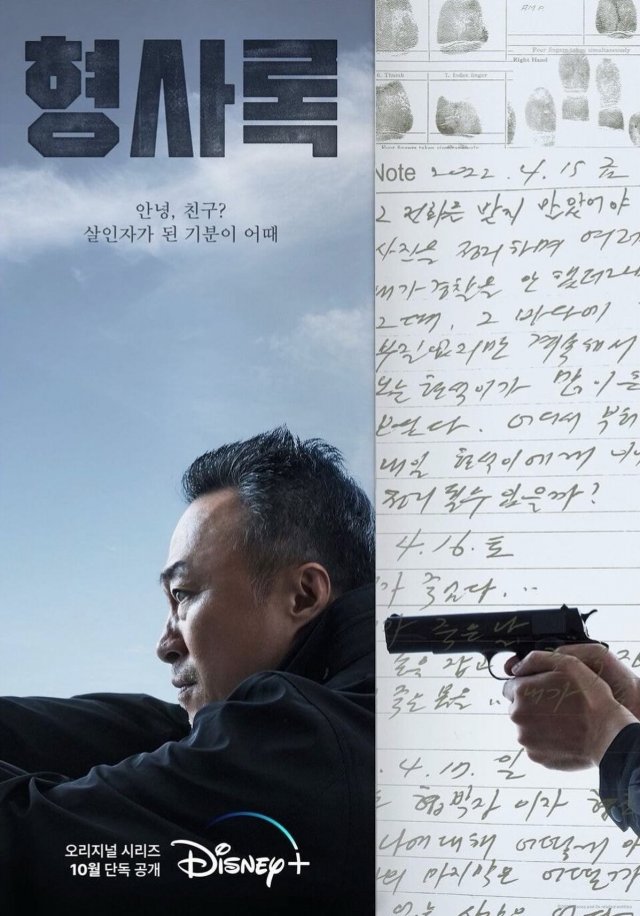 Formerly known as "Old Detective" (늙은 형사, neulg-eun hyeong-sa)
8 episodes
Synopsis
The story of a detective who is about to retire unfolds a breathtaking psychological warfare with a mysterious man who follows his path while hiding his identity.