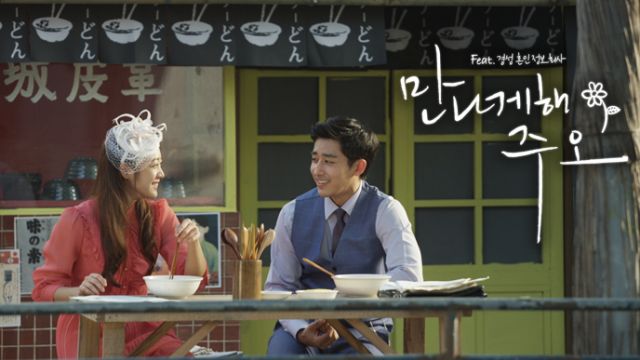 It seems as though the bulk of the information for each of these drama specials is coming out just the week before it airs. So this week's bit of drama fun is for "Drama Special - Let's Meet, Joo-oh". We have some character info on the official page, which doesn't tell us more more than we already know. I'm really looking forward to seeing Son Ho-jun in 1930s character and attire.

-Yours, Lisa, a woman looking forward to the Korean Yente