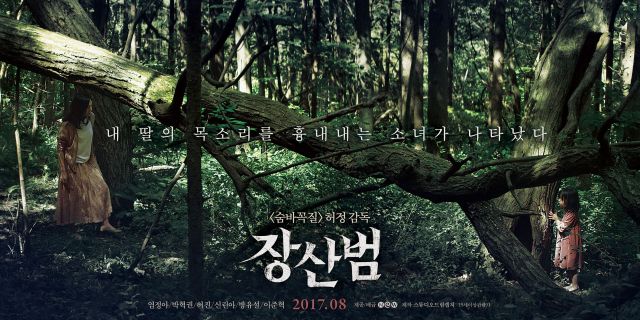 Also known as "Mimic"
Crank in : 2015/08/04
Crank up : 2015/11/02
Synopsis
The movie depicts a mysterious story about Jangsan Tiger, who mimics human voice to enchant people, and a family affected by the unknown creature.