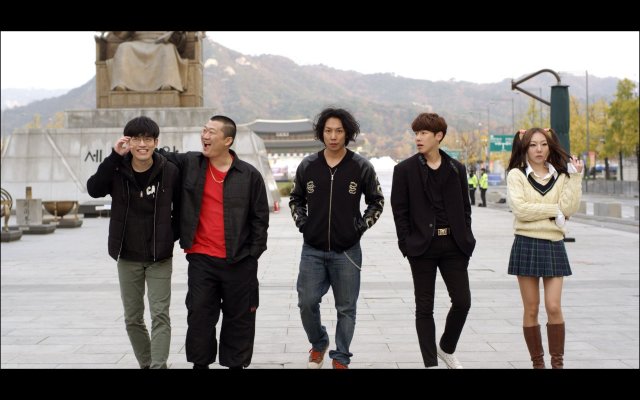 Synopsis
In the middle of peaceful days as two top leaders, tender-hearted Jin-man and his friend Min-soo, though both martial arts school legends, felt a new thrill after a mysterious schoolgirl, Soo-jeong, visits their boxing club.

The former Japanese yakuza's son, Miura, and the hidden daughter of the Japanese prime minister and center of the nation's far-right forces, Miyo, stirs up a fight between Korea and Japan to determine who is the strongest...

Korea vs. Japan! May the last baddest guy survive! 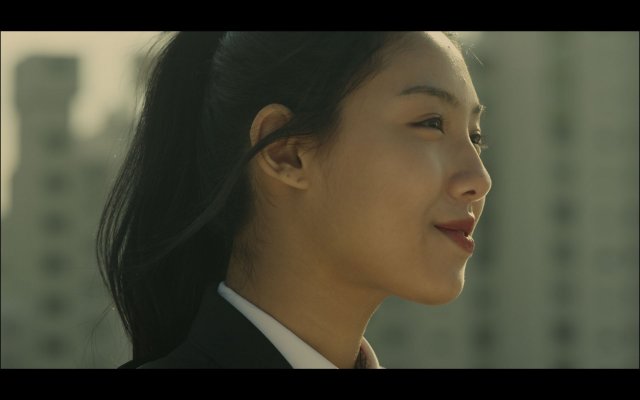 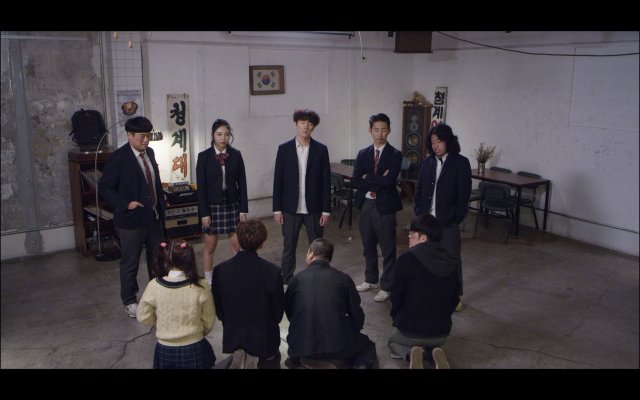 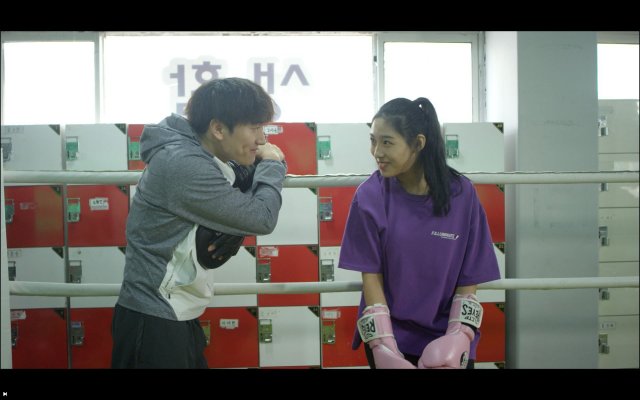 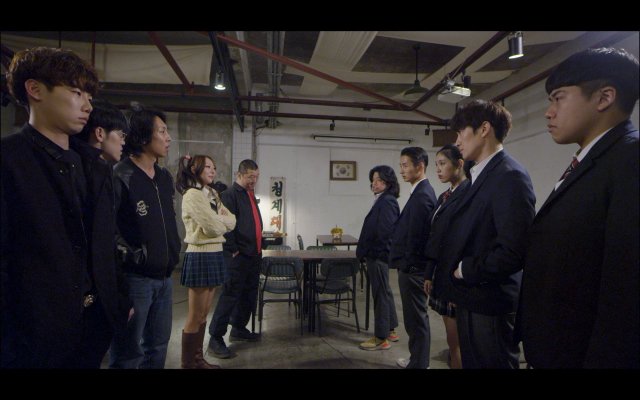 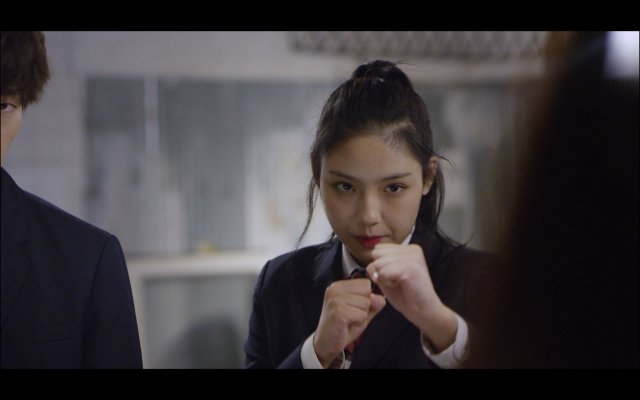 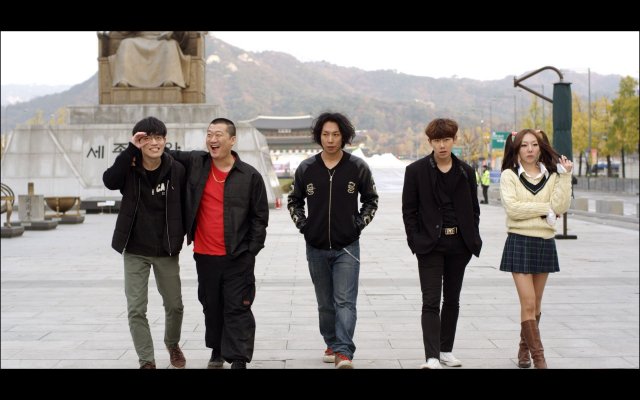 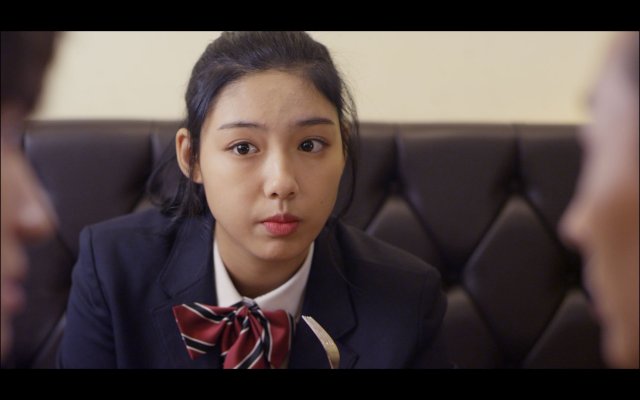 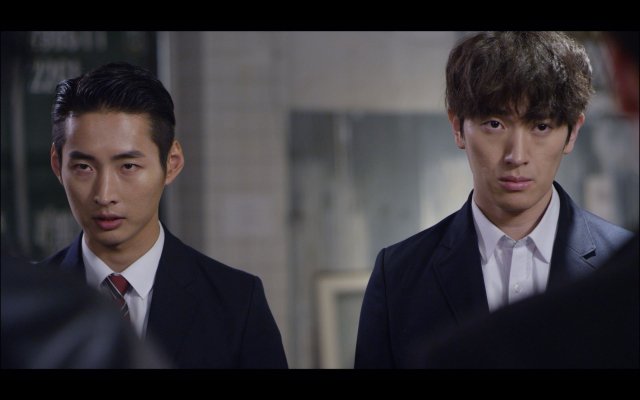 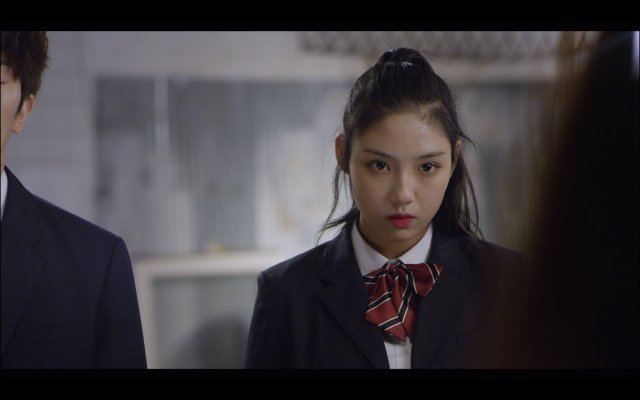 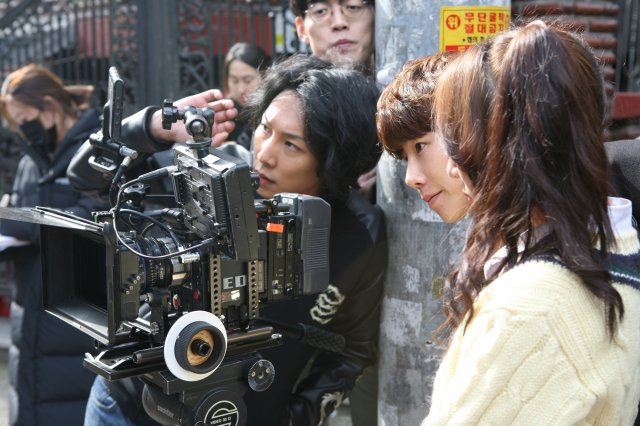 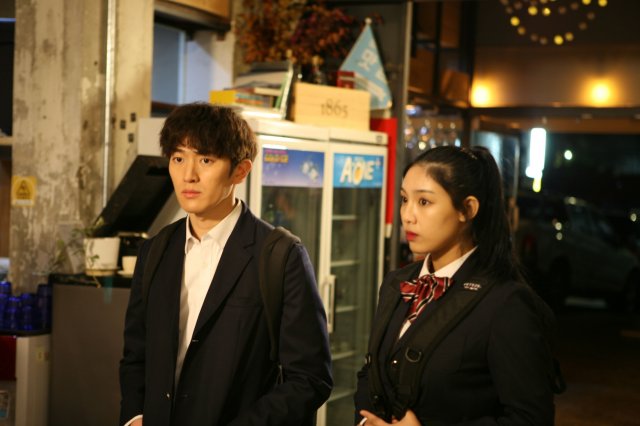 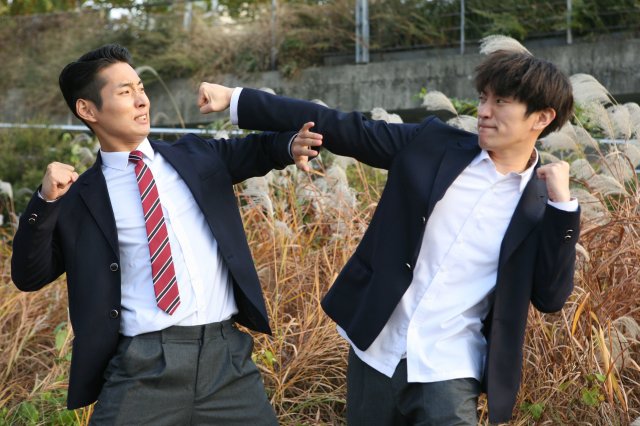 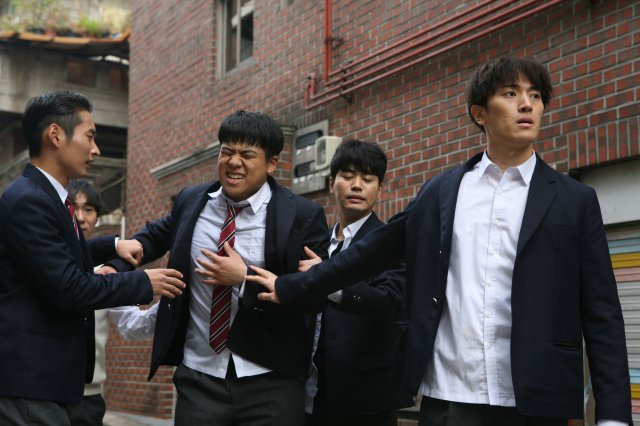