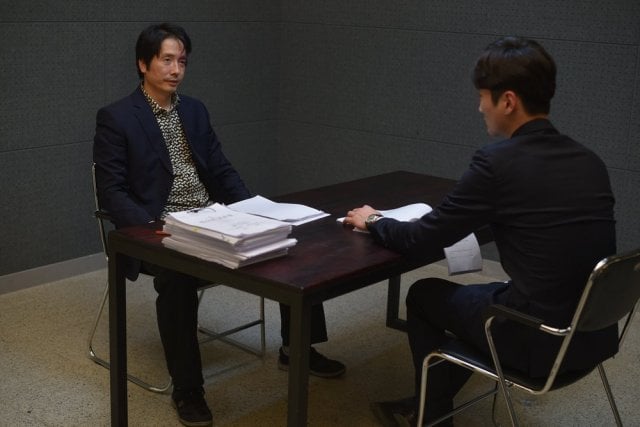 Synopsis
Is the Republic of Korea a country of justice?
Innocent law student Jo Myeong-seok goes for a massage and gets beaten up by gangsters involved with illegal businesses. He is outraged by the unjust reality and hacks up illegal establishments, discovering sex entertainment red list files that contain connections between Chunji Group and illegal establishments, and their ugly plot in the process. One day, hometown friend Cha Jin-man is found dead. As an examiner who studies the law, Jo Myeong-seok suffers from the broken justice and philosophy of this unjust country. He can't stand the corruption and duplicity of politicians, prosecutors and judiciary constitutionalism, and becomes determined to bring true justice to the crimes of the Chunji Group and the gang associated with the prosecution's public power. However... 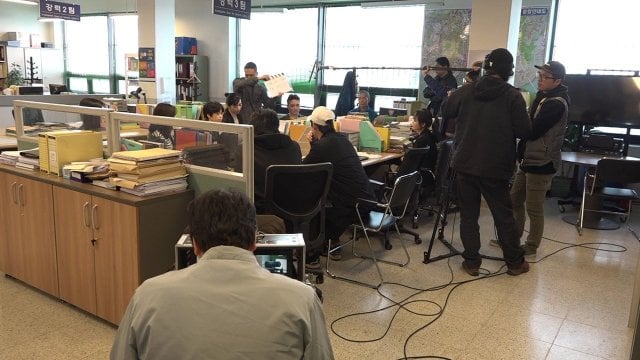 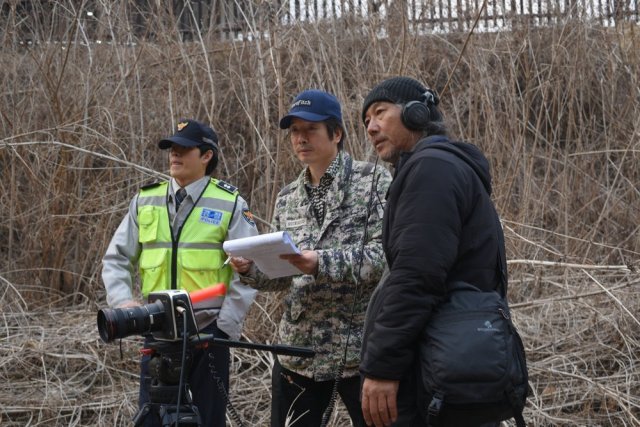 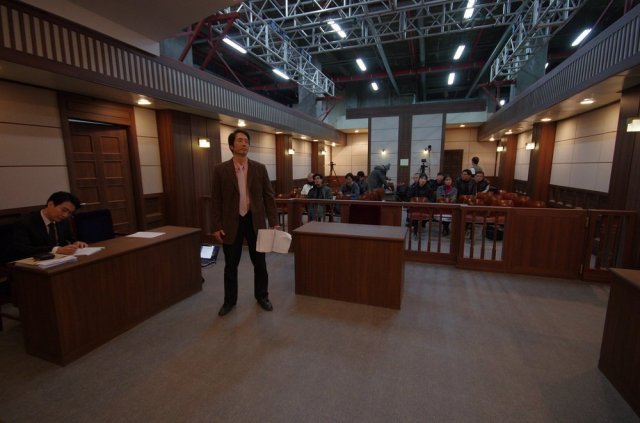 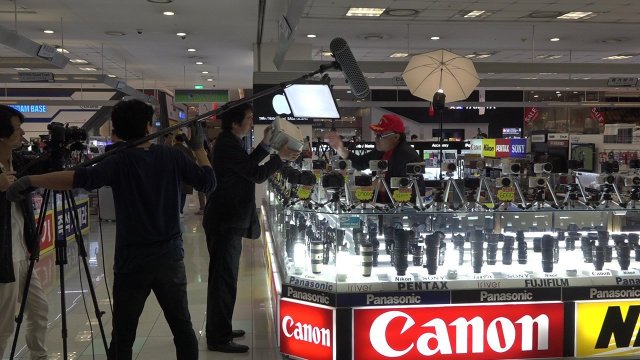 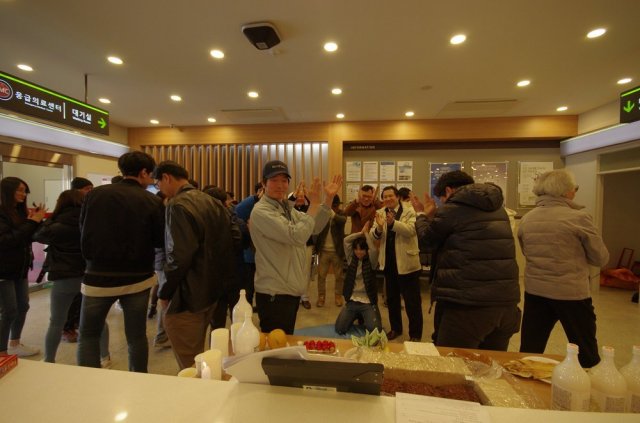 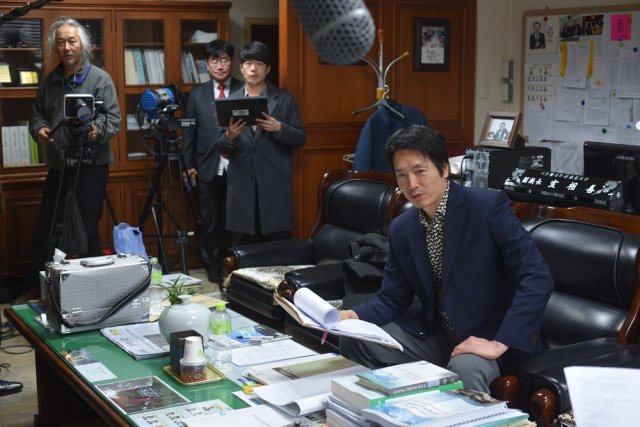 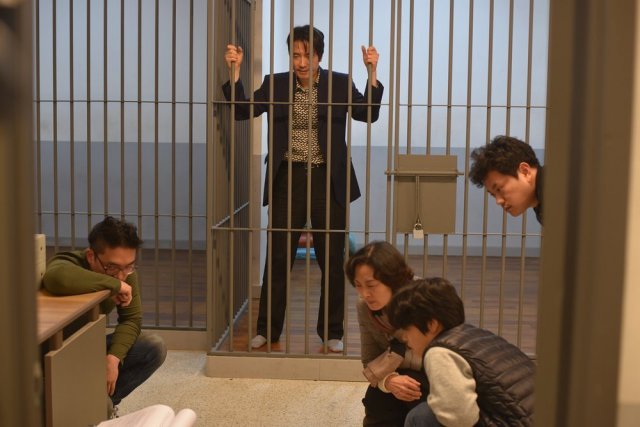