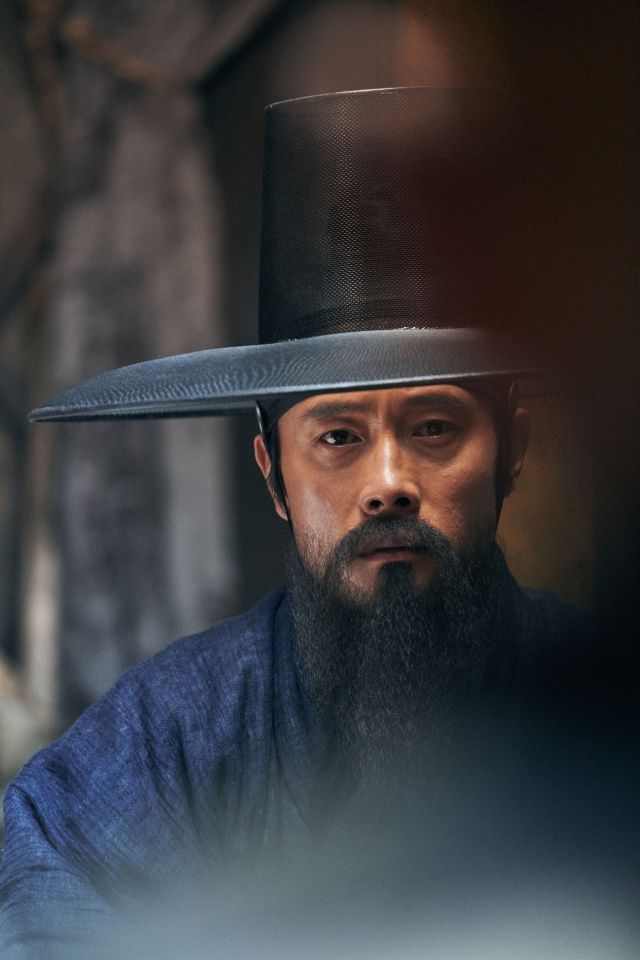 Started filming : 2016/11/21
Synopsis
The movie depicts the conflict between Choi Myung-kil, a representative figure of the Juhwapa faction, who insisted to keep friendly relation with Qing Dynasty in order to protect the people in Joseon, and Kim Sang-heon, a representative figure of the pro-Ming Dynasty faction, Cheokhwapa, on the other side, while they fled to the South Castle (Namhansanseong) during the Second Manchu invasion of Korea. 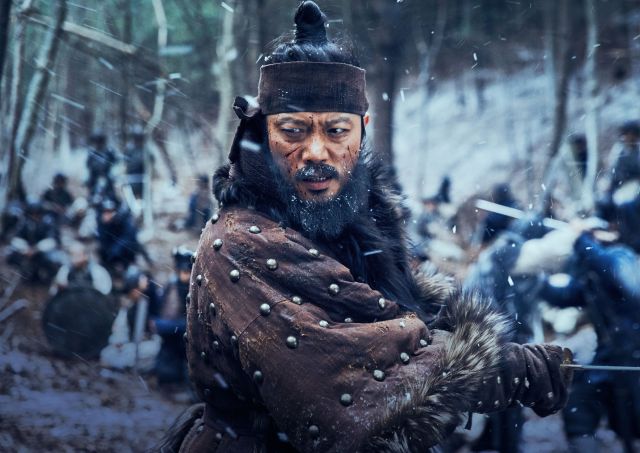 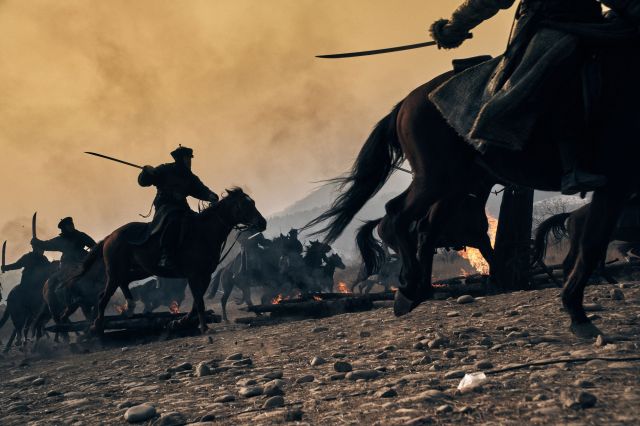