[Photos + Video] "Cinema with You" Teases Short Trailer and Stills 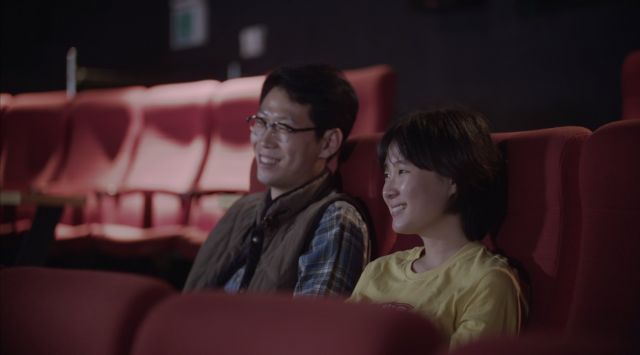 Added new theater stills and teaser trailer for the upcoming Korean movie "Cinema with You". 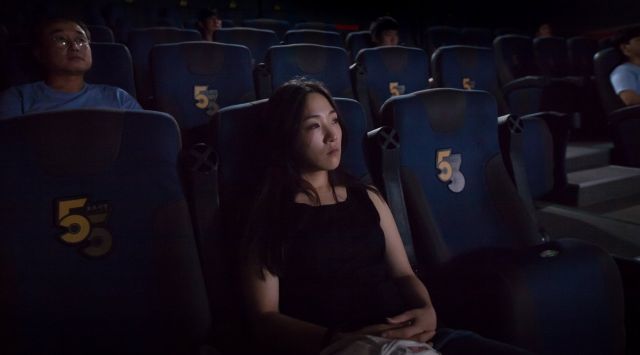 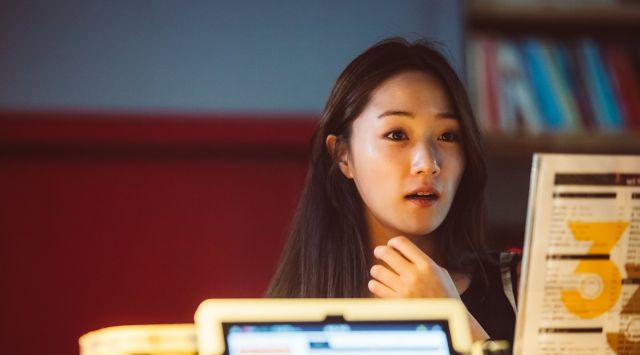