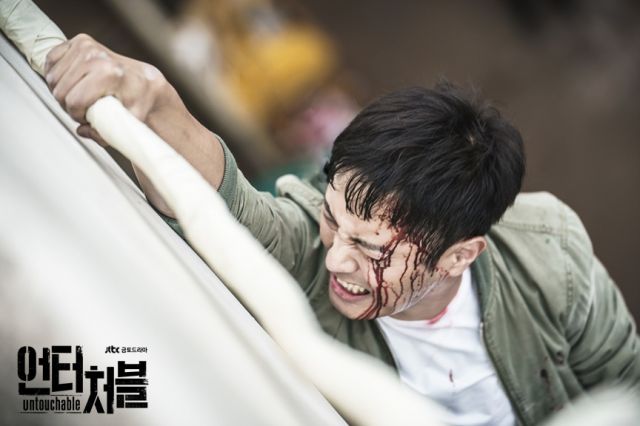 "Untouchable" is cinematic in the execution of its teasers, background music, and character sketches. It reminds me of how Hollywood blockbuster caper films promote, which sets it up for big things.

-Yours, Lisa, who hopes that "Untouchable" can follow through

Fri, Sat 23:00
Synopsis
"Untouchable" is based on an imaginary city called Bookchun, and the powers that take control of the city as well as the hidden secret behind them. 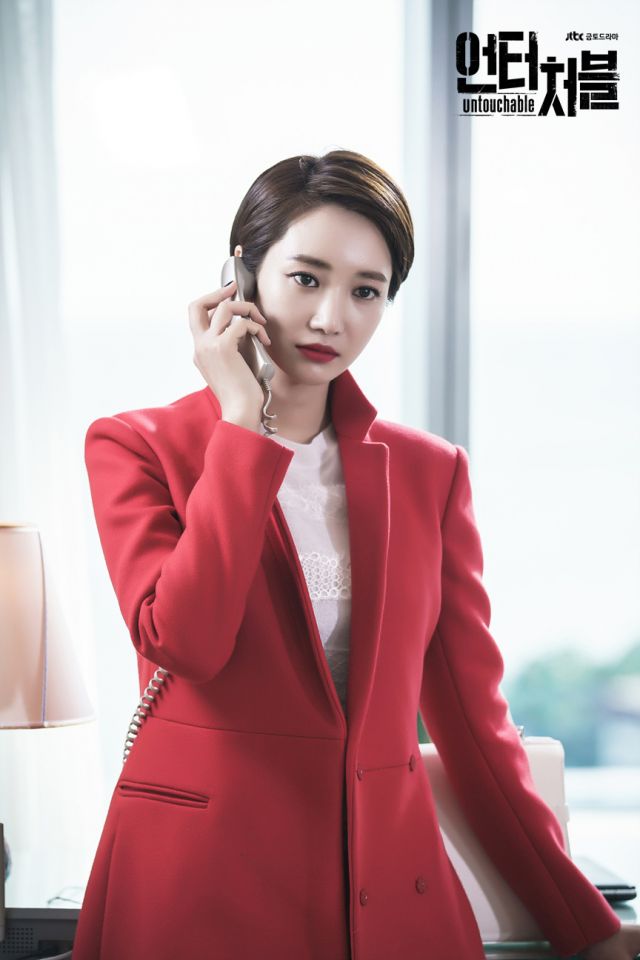 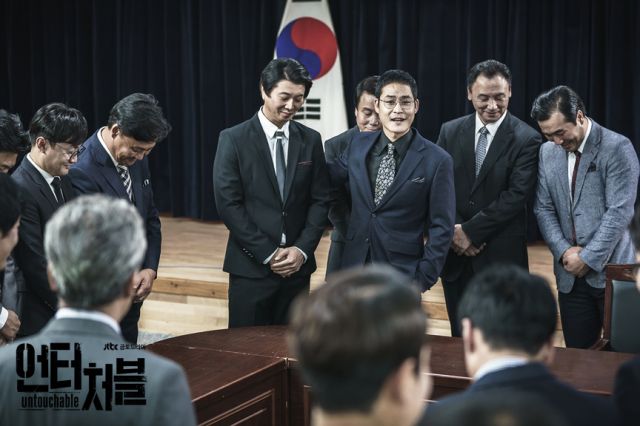 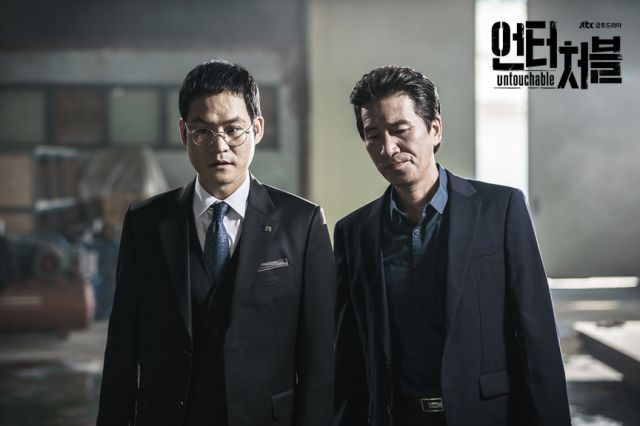 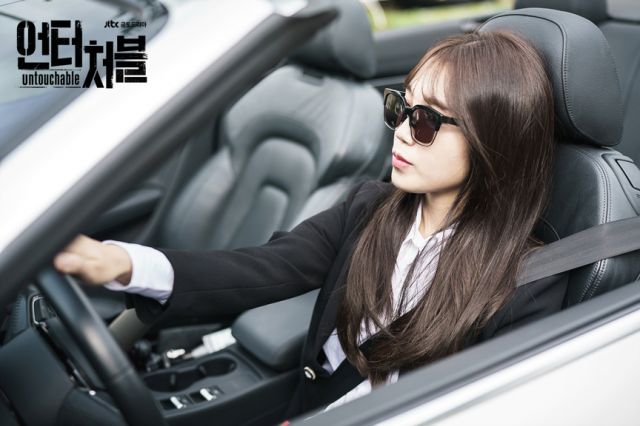 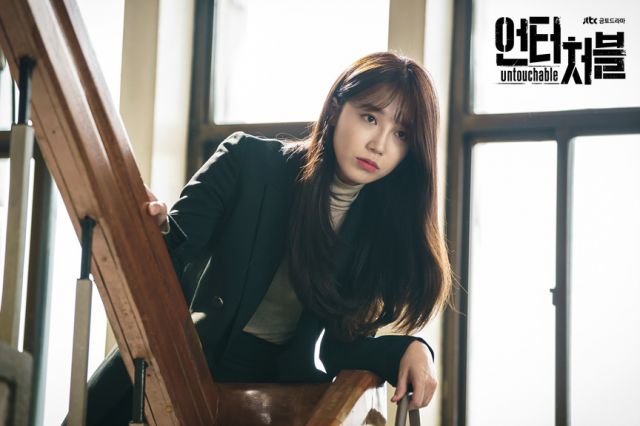