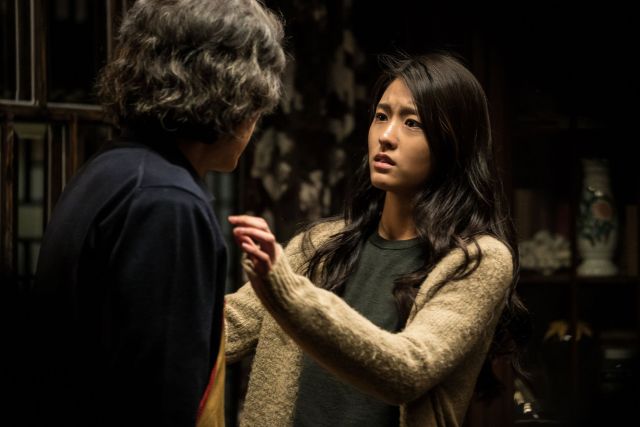 "Memoir of a Murderer" is out and drawing viewers into theaters. More dark stills of Sol Kyung-gu, Kim Nam-gil and Seolhyun have come out to help promote its efforts. The full cast has alsobeen released. On top of that, we get the 30-second trailer, which gives us everything we needed to know in order to be drawn in: a serial killer with Alzheimer's must kill again to stop another killer and protect his beautiful daughter.

-Yours, Lisa, a girl who loves a little mystery 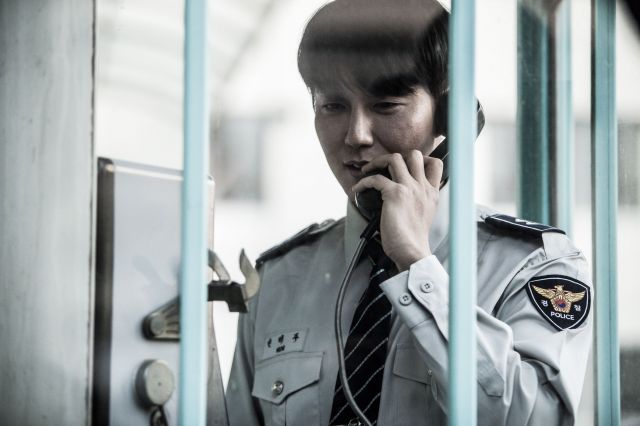 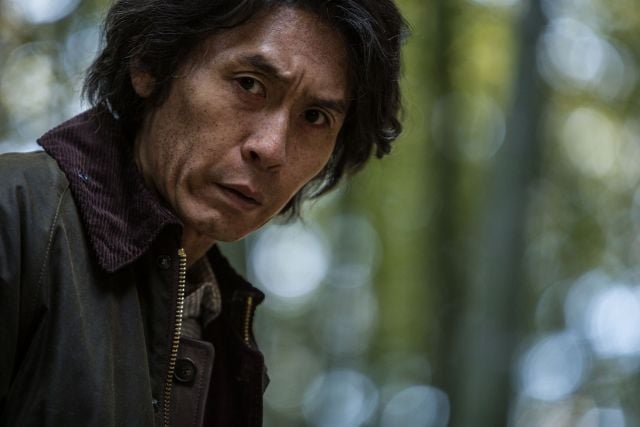 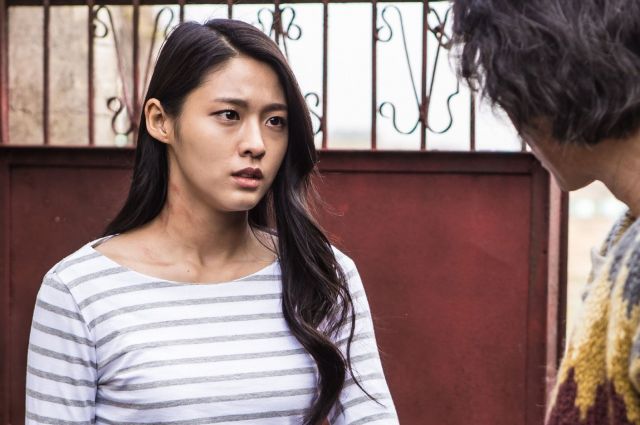