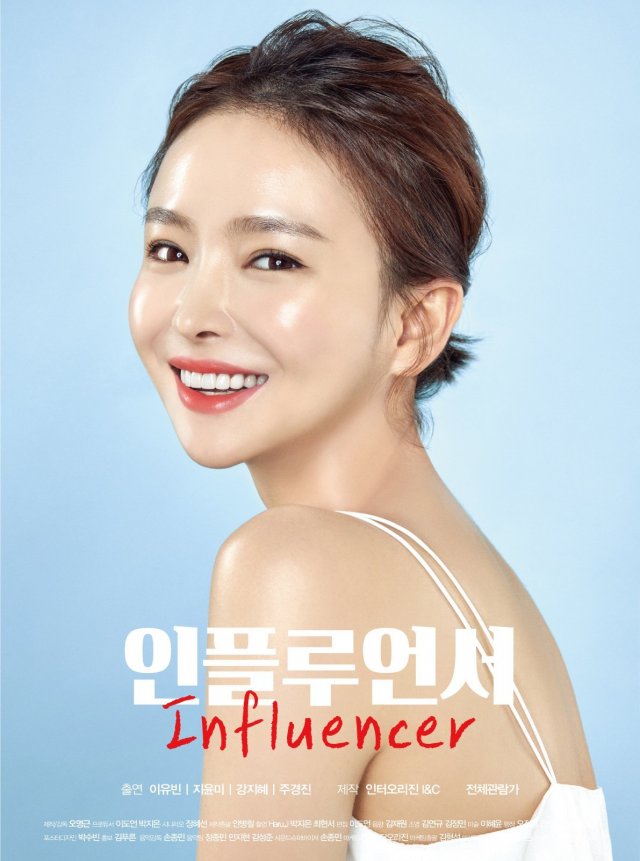 Synopsis
Instagram changed the trend faster than any other social media.
On Instagram, the daily lives of the four influencer fans who have numerous fans will be revealed 100%, without filter.
Lee Yoo-bin, CEO of cosmetics company, fashion model Ji Yoon-mi,
hair designer Kang Ji-hye, even YouTube creator Yasaengma (Joo Kyeong-jin. To rise to the top of the list as the influencer representing Korea. If they were young and not normal until they reached the top as Korea's representative influencer, what would their true selves look like? Wouldn't their own creative, different challenges have been the foundation of what is now influencer?


Most thankful moments to fans, and saddest moments from hateful comments after being an influencer. There was a family who always believed and supported them, and fans were there, so they could survive in a jungle-like place. 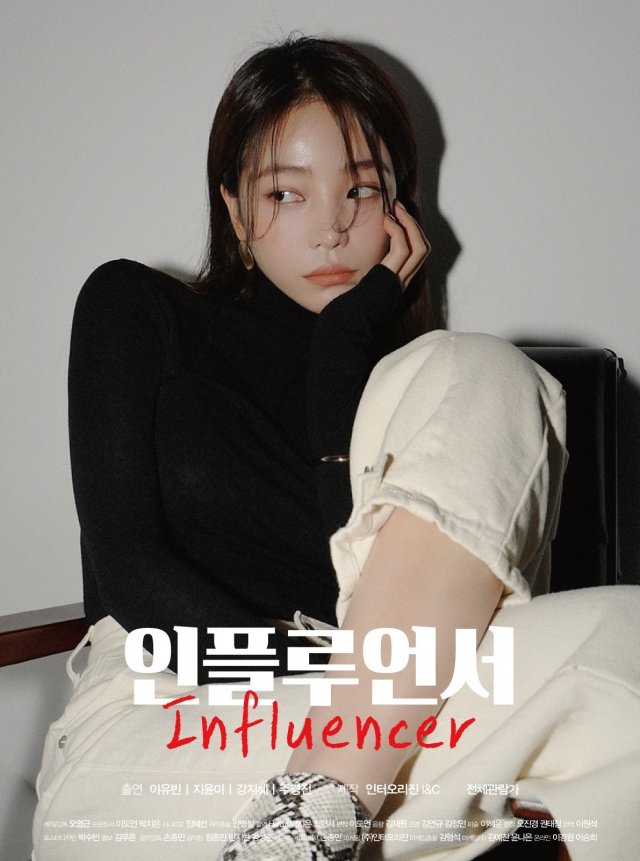 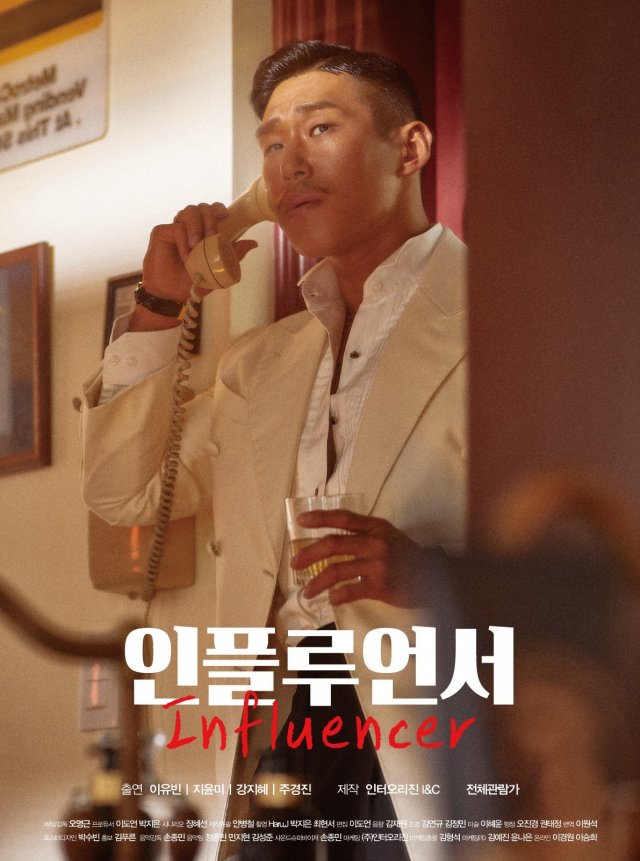 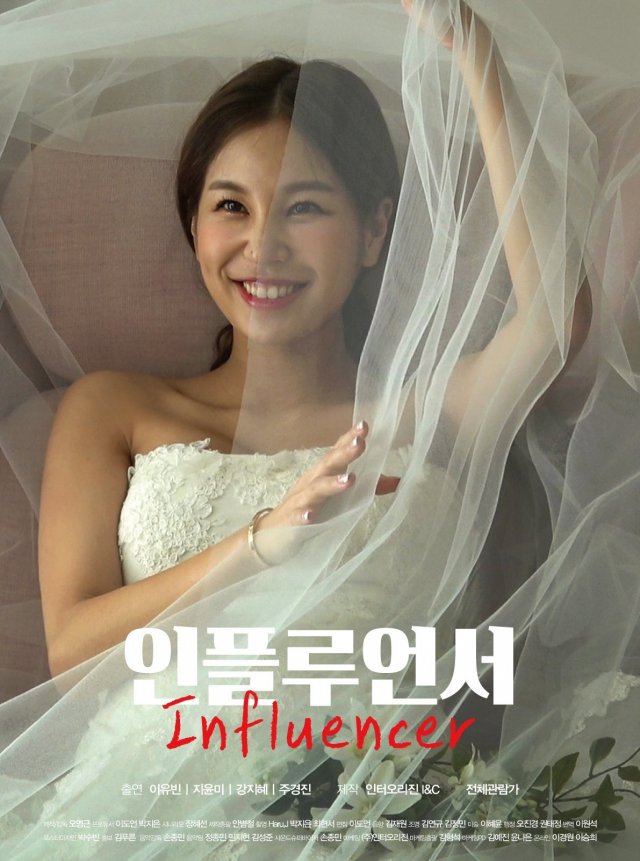