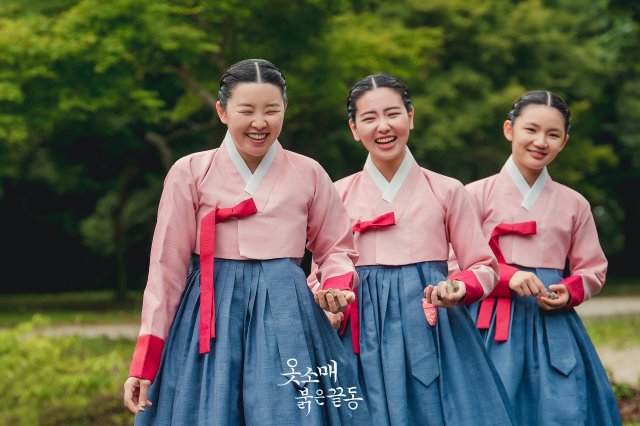 16 episodes - Wed, Thu 22:00
Synopsis
Adapted from a webtoon.
The drama set in the Joseon period, revolves around the love story between King Jeongjo and the royal concubine Seong Ui-bin, a royal historical figure and the biological mother of Prince Mun-hyo, who was a court lady before she became queen. 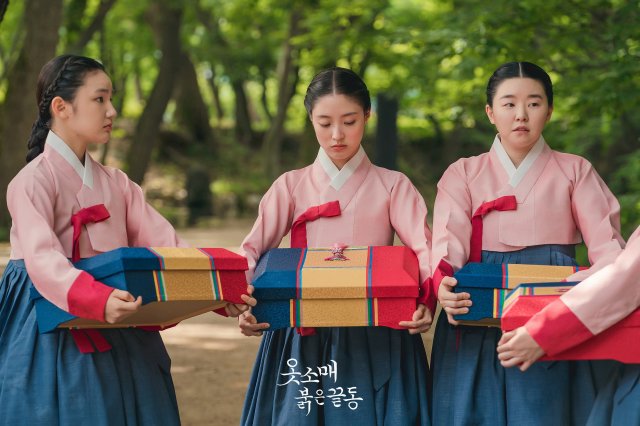 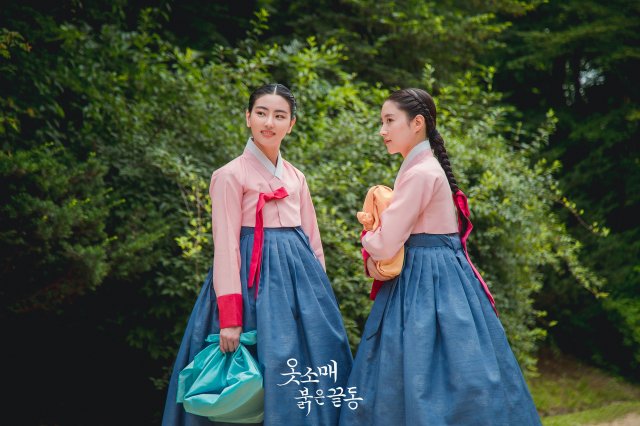 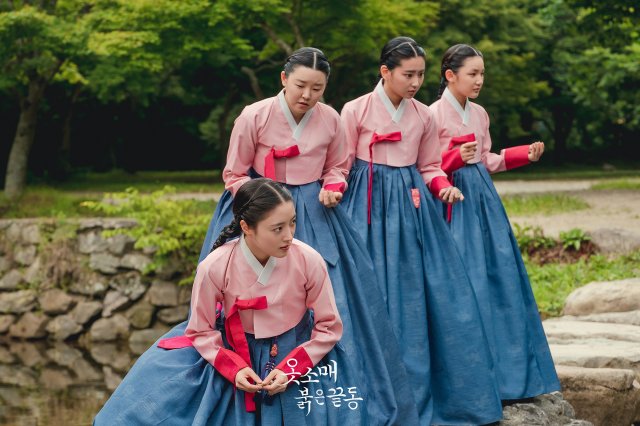 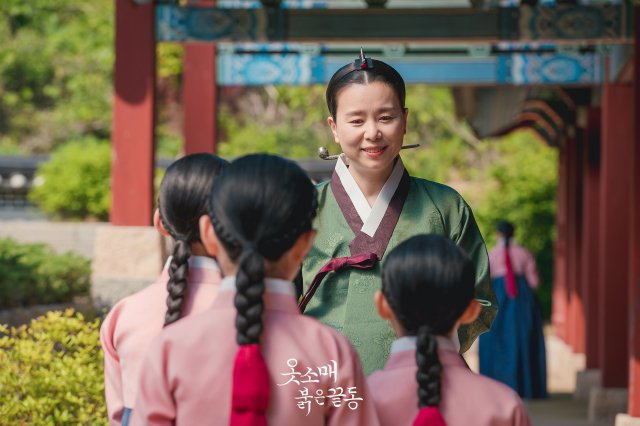