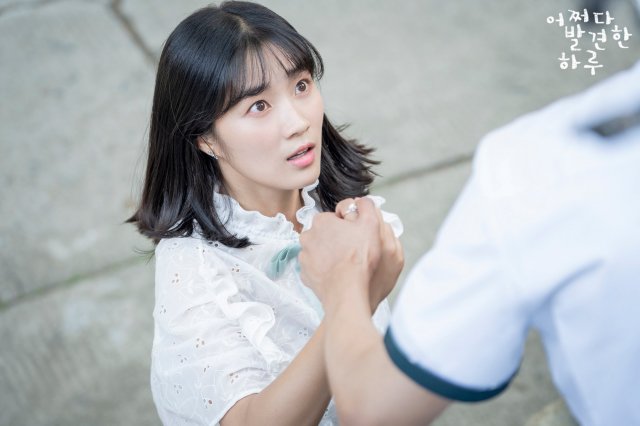 New stills and teaser added for the upcoming Korean drama "Extraordinary You". 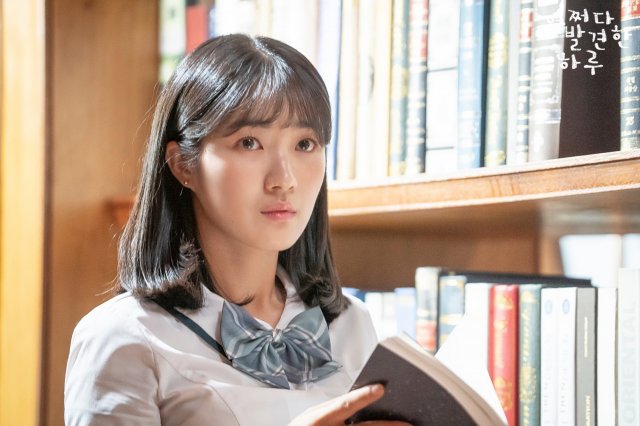 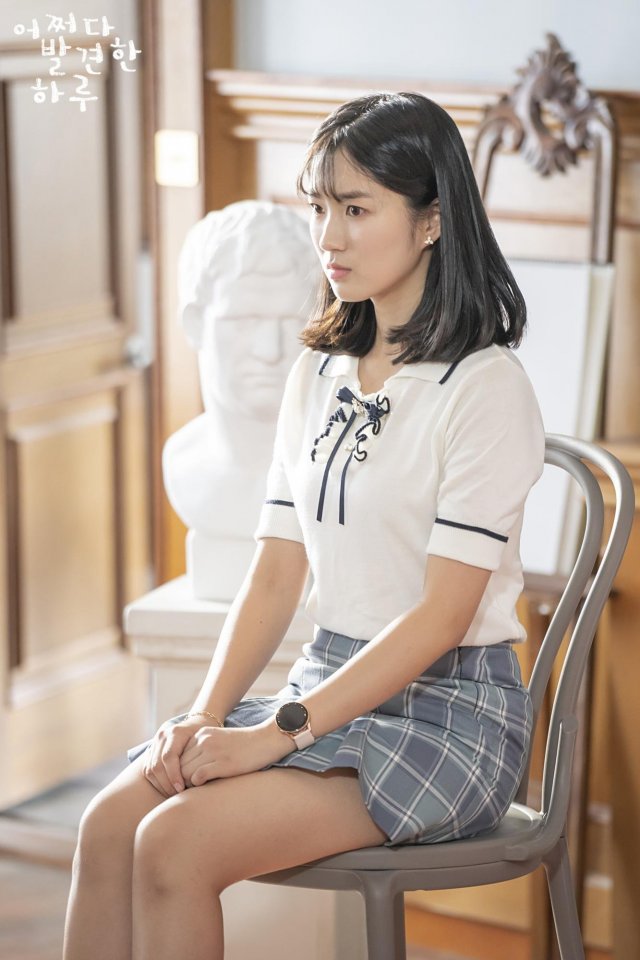