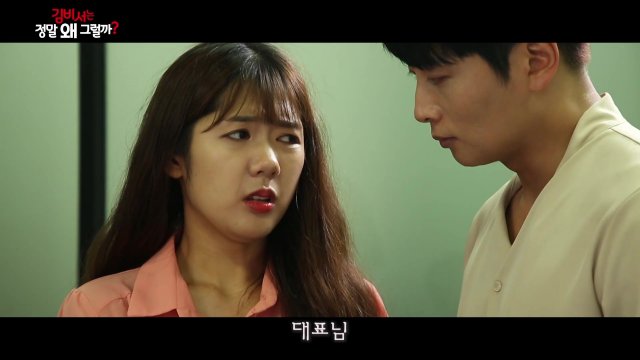 Synopsis
Park Sang-tae, who started the business with the help of his wife's family, secretly enjoys a secret relationship with Mi-yeon, Secretary Yeo, at the office whenever she has time. Seung-gyu, the training secretary, will be asked to film a video clip of an affair that will be used as evidence for divorce by President Park's wife, Hye-yeong.

Seung-gyu, who was inwardly fond of Park's infidelity, changes his mind. Will Seung-gyu, who became a team with the president's wife for love, get Mi-yeon's love?