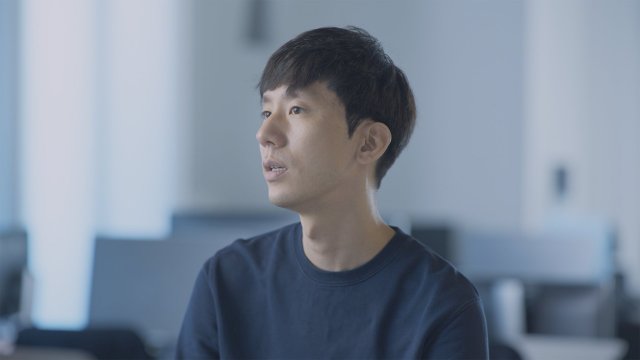 New stills and trailer added for the upcoming Korean documentary "TADA: A Portrait of Korean Startups"

Amid heated controversy on the day of the poorly executed first trial with a 'not guilty' judgment, all team members gather together to celebrate with a "paper cup wine party". But just 14 days after, the Anti-Tada law has been passed. Will they be able to revive Tada through this worst crisis? 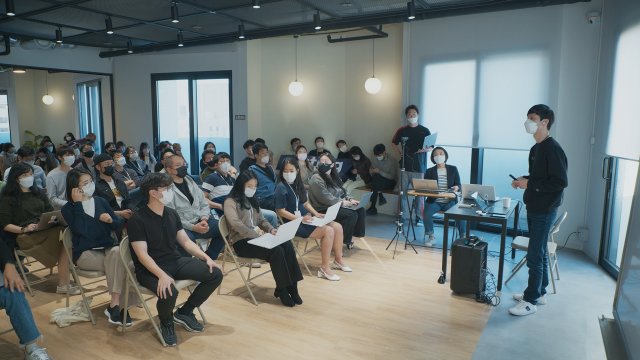 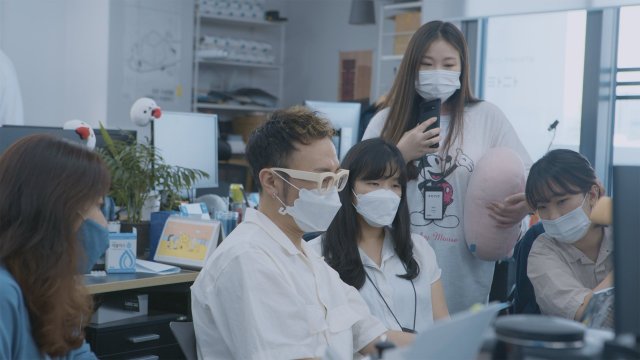 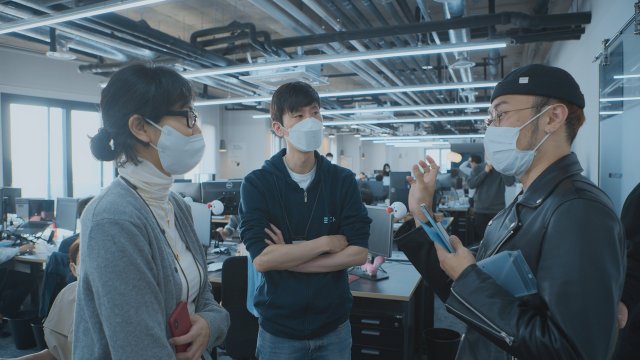 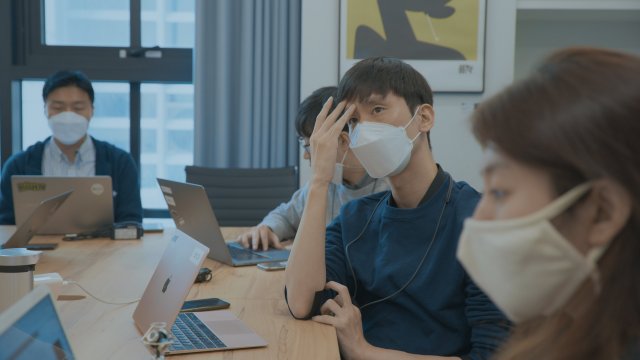 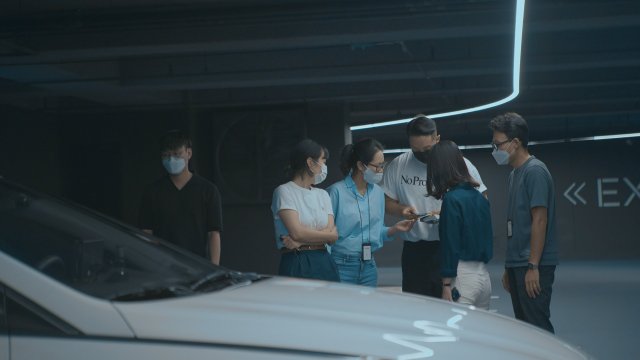 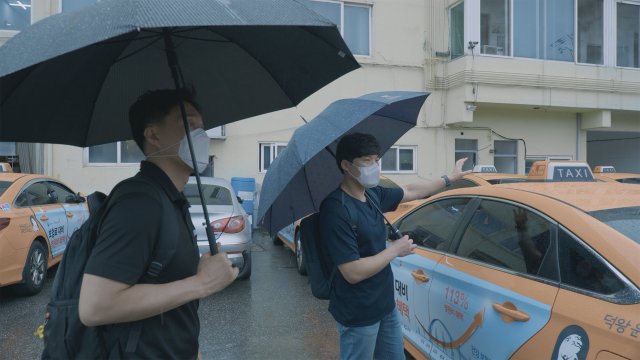 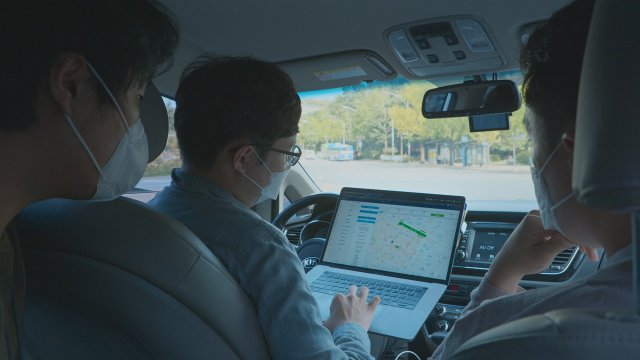 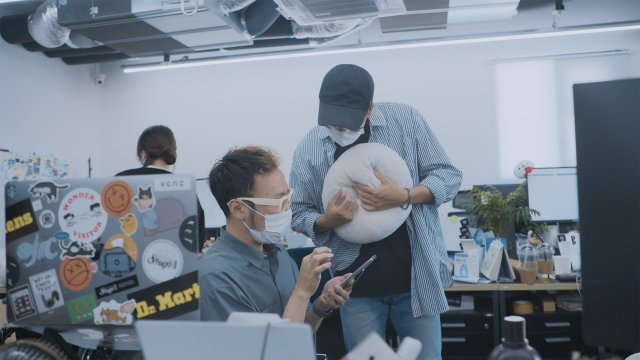 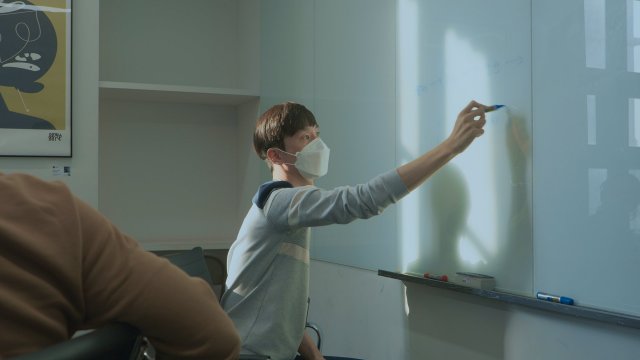 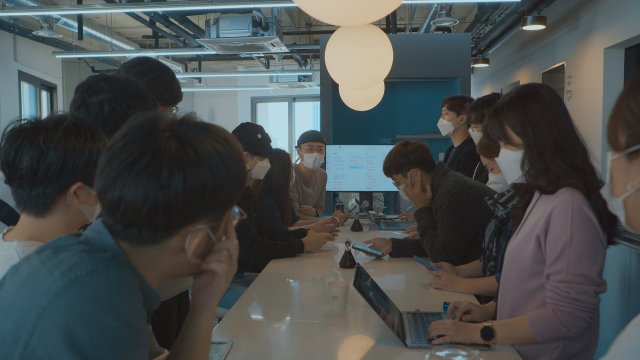 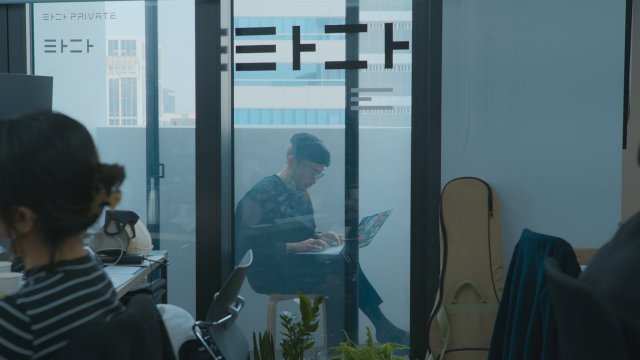 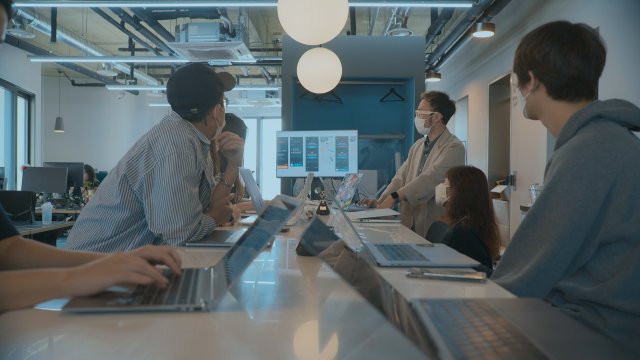 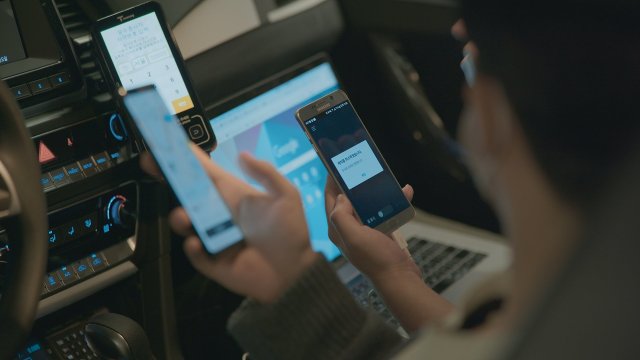 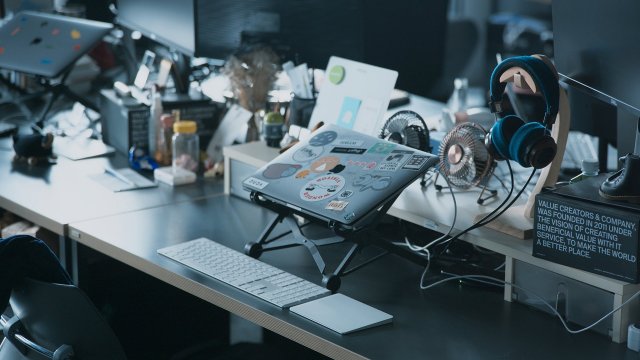 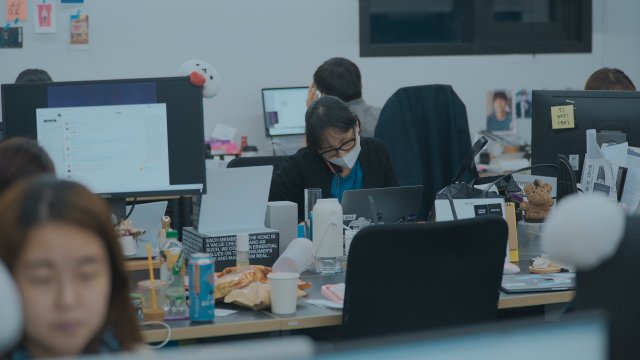