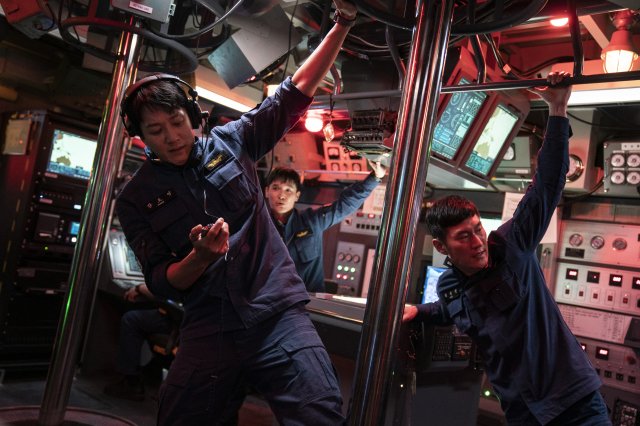 New stills and videos added for the Korean movie "Decibel"

Synopsis
Don't make a noise otherwise the bomb will go off
Former lieutenant commander Do-yeong (Kim Rae-won) suffers from PTSD caused by the hellish submarine accident in which he lost his colleagues. Even though he is revered as a national hero, he feels guilty and tormented by his own family estrangement.
One day, Do-yeong receives a cryptic phone call from a mysterious person, threatening he'll blow up a football stadium with improvised explosives triggered by a certain decibel. In the nick of time, Do-yeong saves innocent lives but the terrorist remains intent on inflicting further casualties, including Do-yeong's wife and daughter. Now he must race against the clock to track the terrorist down and save his family as well as other people. Amid this impossible task, the unforeseen consequences of a secret he left buried in the deep sea resurfaces. 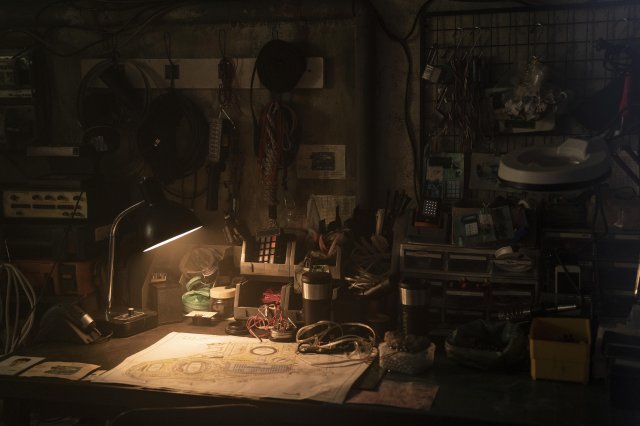 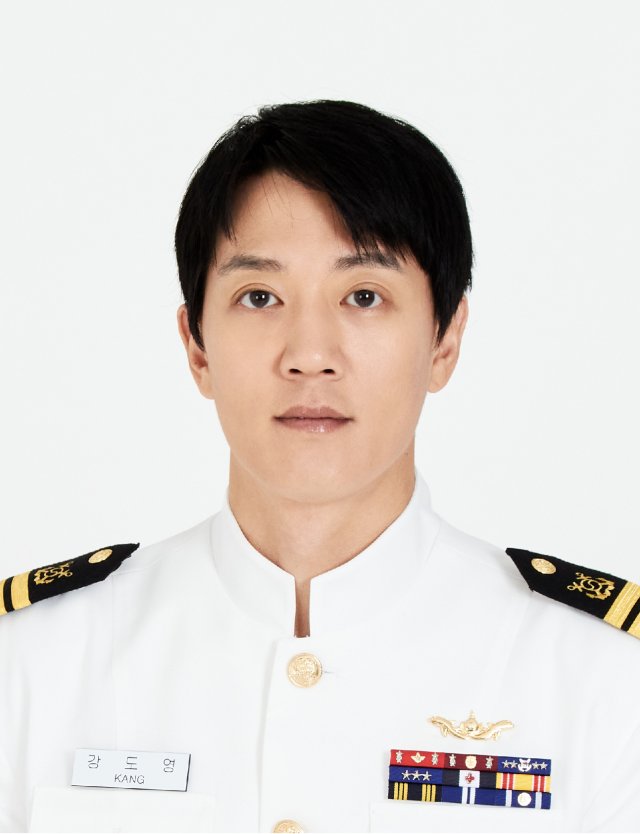 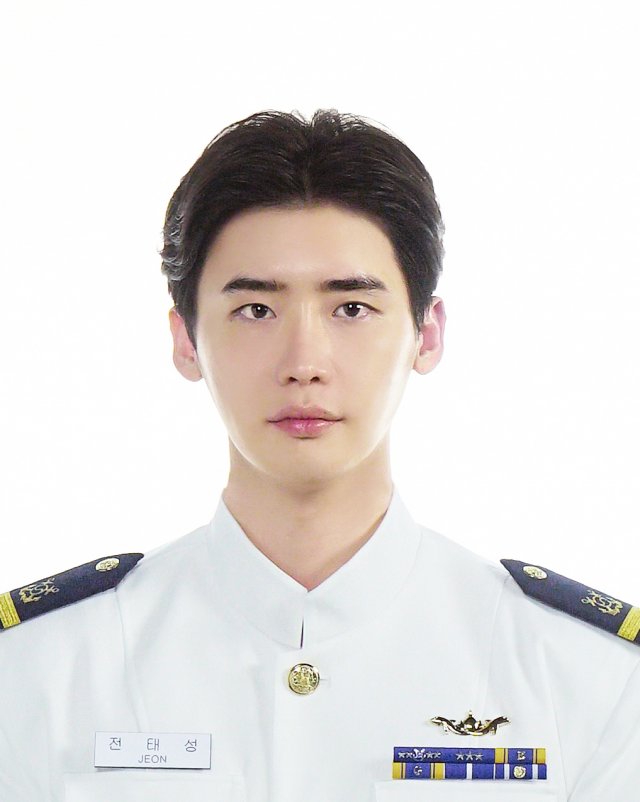 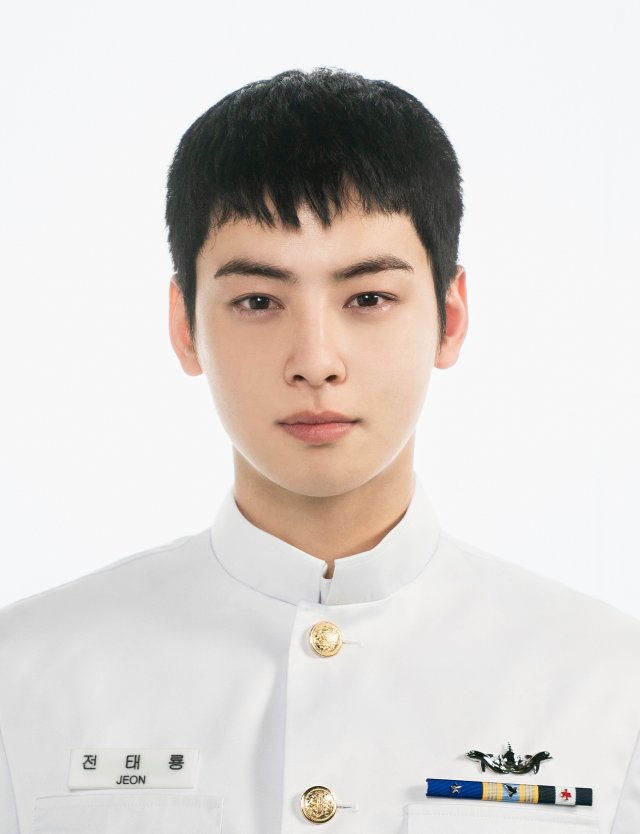 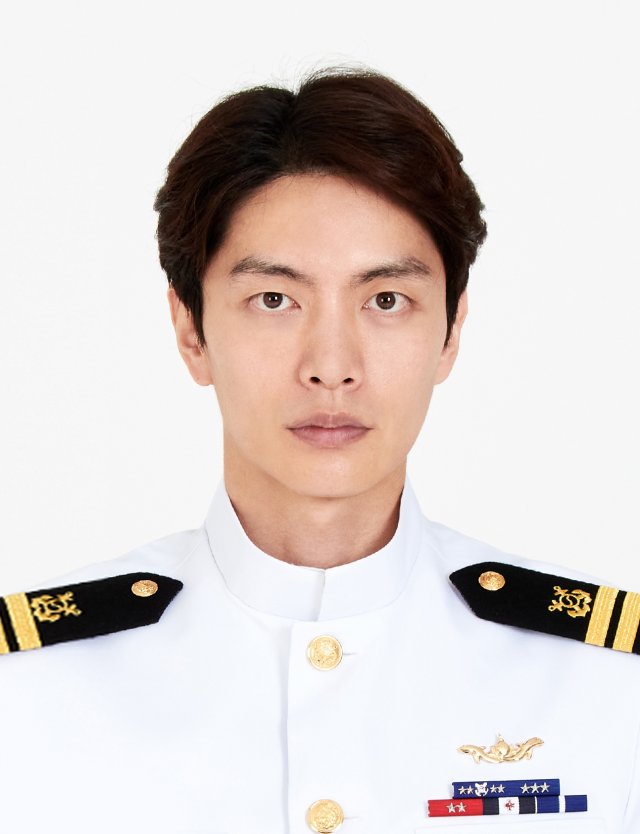