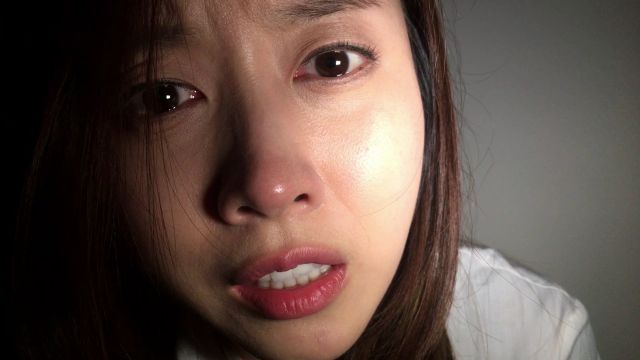 "Nightscape" is the second December horror release for Oh In-chun and seems to be filmed in the same style at "Very Bad Moon Rising", at least according to the trailers. Get ready to feel chills down your spine.

Synopsis
Based on the true event!

The criminal selects the target for killing by asking questions to the customer riding thetaxi and engages in taxi business by carrying the dead body in the trunk. It is known as a weird and atrocious committed criminal action. The criminal was arrested in 2010, is in jail and serving a life sentence.

However, it is known as a mysterious incident in which a lot of questions as records of the criminal action or whereabouts remain unrevealed. Nightscape is a story about a city we live in. It talks about the two faces of a city in which a common night changes into a terror moment through the actual serial killing incident. It throws out a message on new media era journalism through the female journalist who chases the incident. 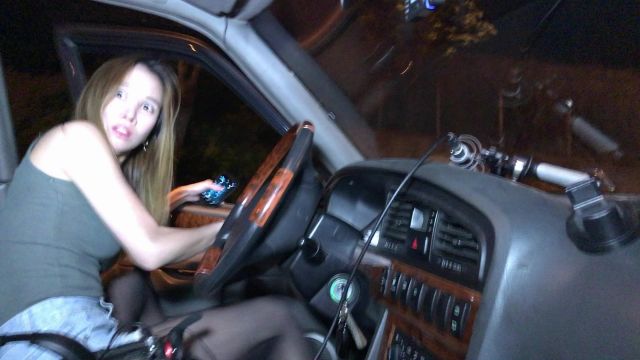 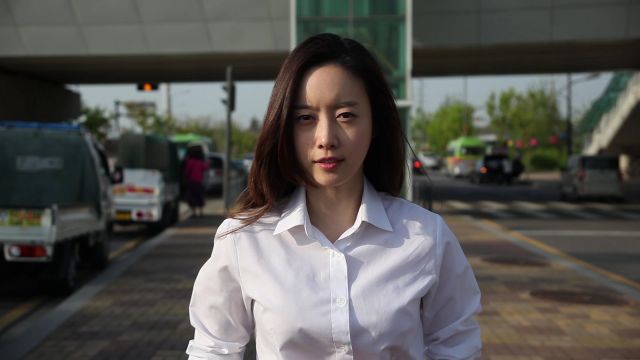 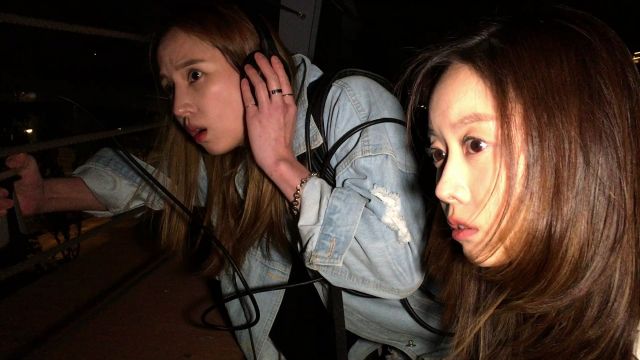