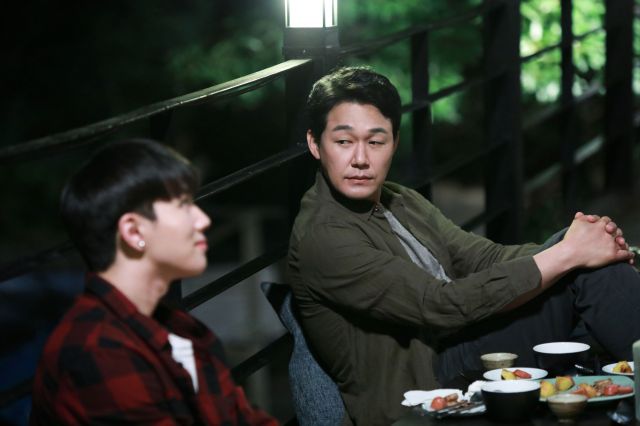 "Method", which is going to have its world premiere at the Busan International Film Festival, has released a pretty intense trailer. Park Sung-woong, with his usual savvy, is a tough-as-nails character who doesn't let the rookie get away with anything. The clarity of cinematography that blends with the confused emotions of Oh Seung-hoon's character are the attractions in this trailer. Makes me excited for the festival.

-Yours, Lisa, a fan of films that tackle tough relationships

Synopsis
A veteran actor and a rookie meet in a play. They explore their acting, themselves, and create more scandals. 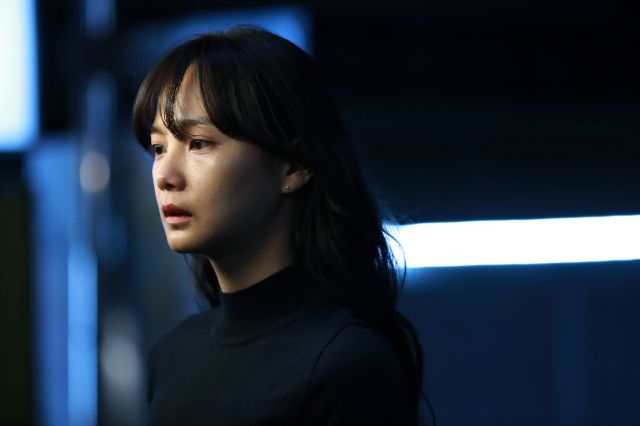 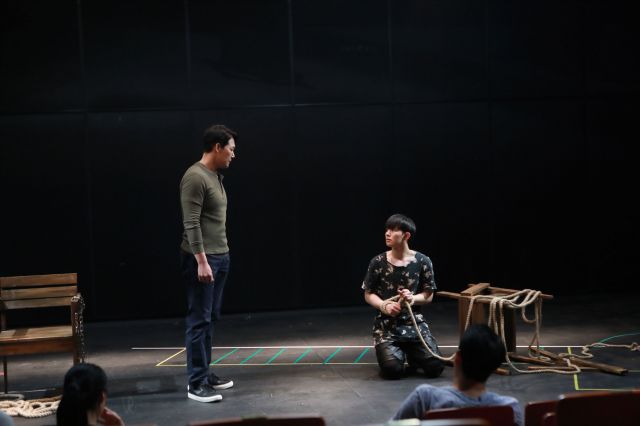