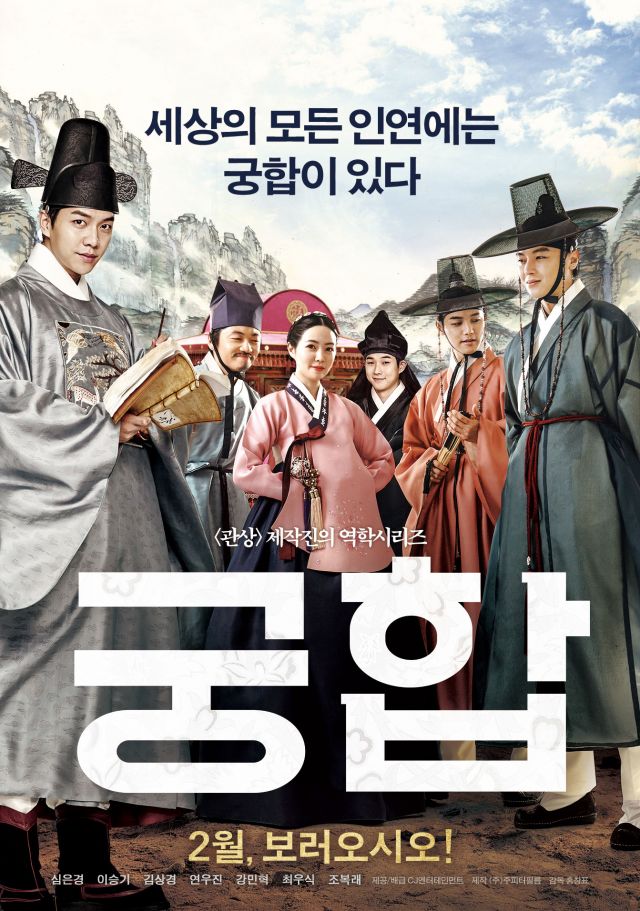 Now that Lee Seung-gi is back in the limelight, his film "The Princess and the Matchmaker" is slated for release. The actor, singer, and entertainer has certainly stayed busy since his return from the military. Hopefully, this romantic comedy is as winning as he is.

Also known as "Match Made in Heaven - Movie"
Synopsis
A romantic comedy historical which looks into the relationship between a man and a woman through marital compatibility. 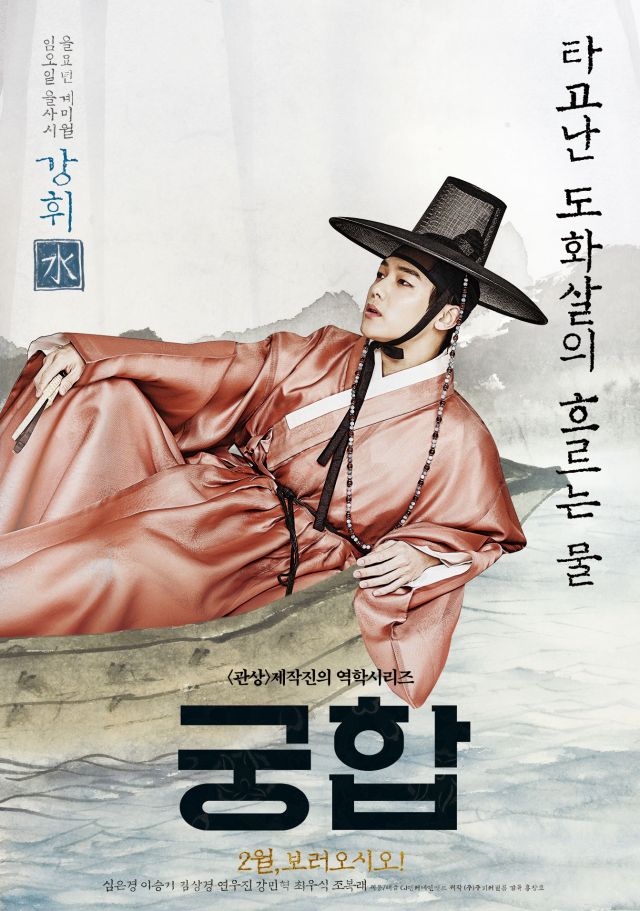 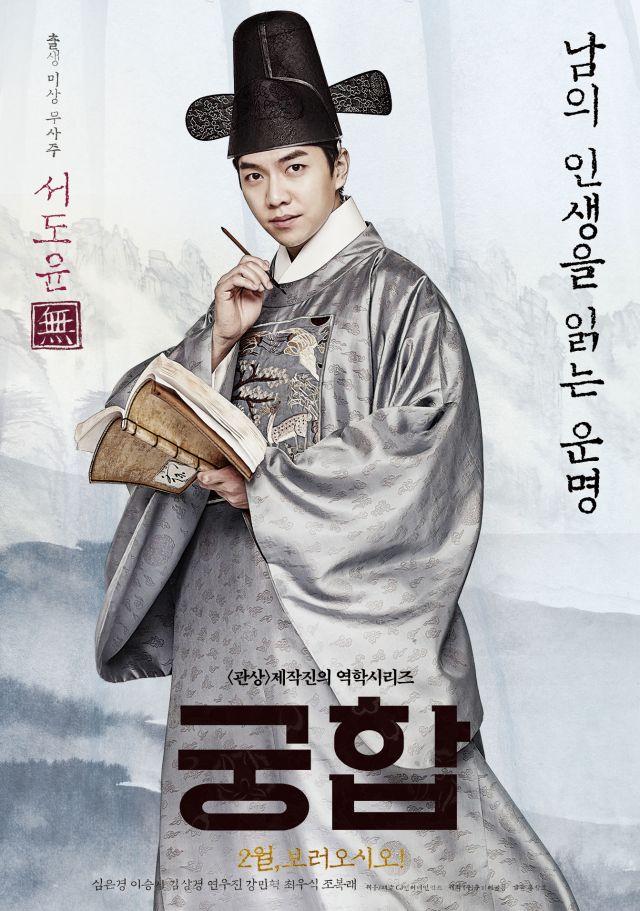 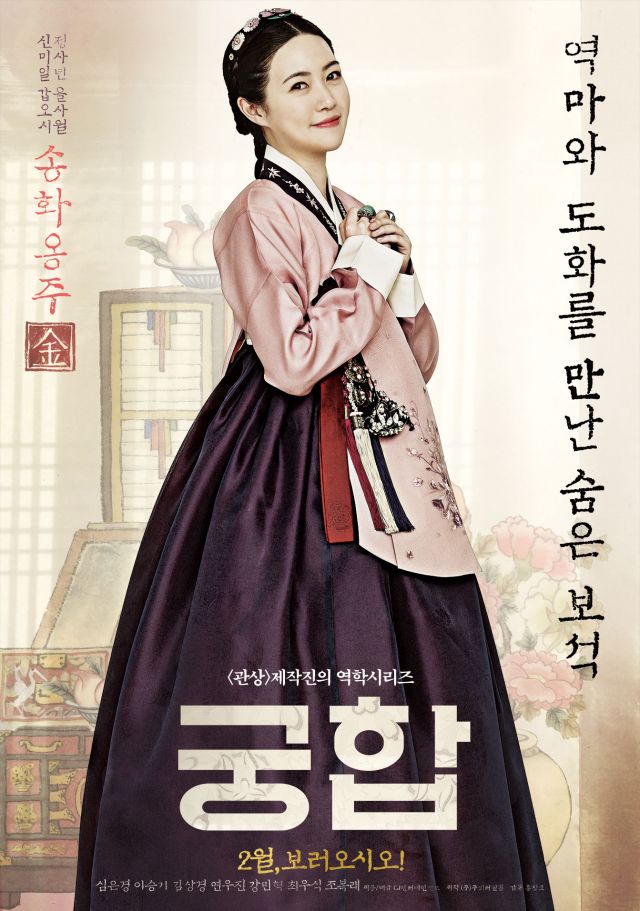