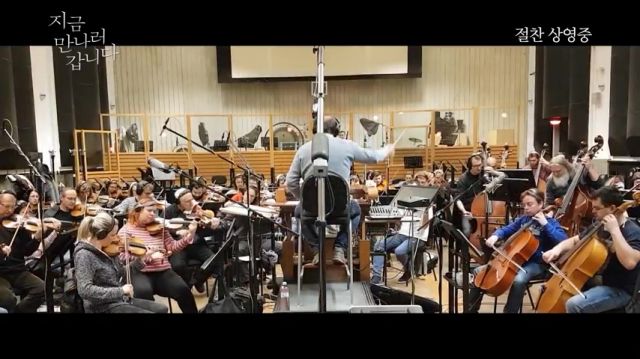 Son Ye-jin and So Ji-sub's love in "Be with You" is supported by the epic sweep of sound created by a full orchestra in the newest trailer. The production has also released some more beautiful stills of the couple and their child. 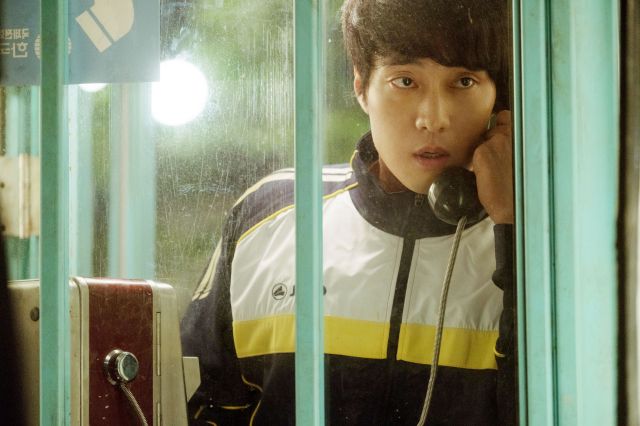 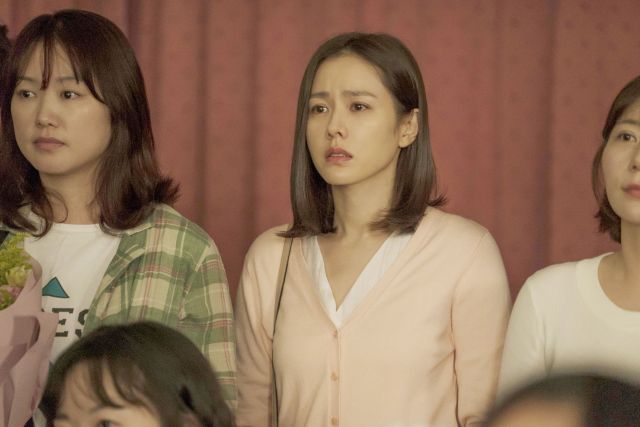 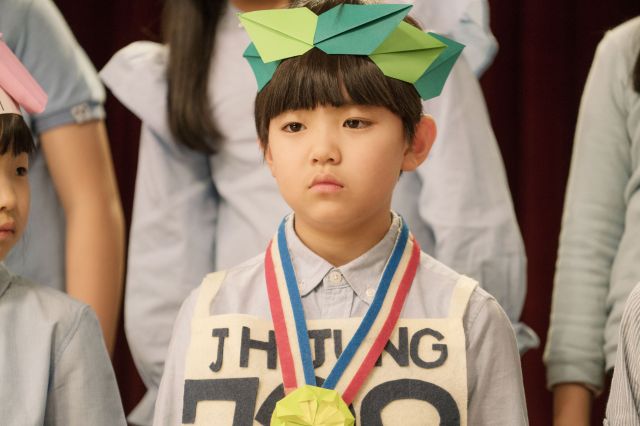