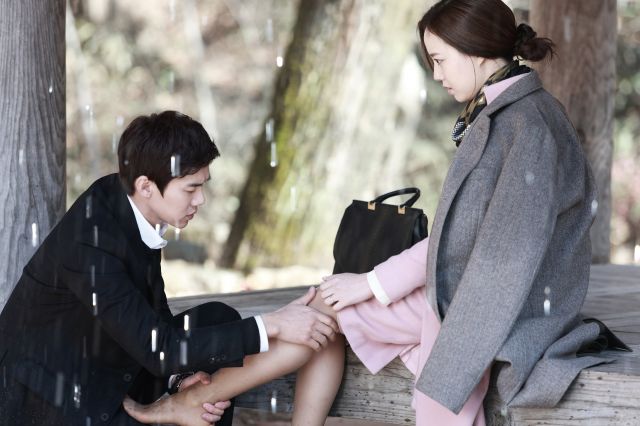 Added new stills, posters and videos for the upcoming Korean movie "Mood of the Day" 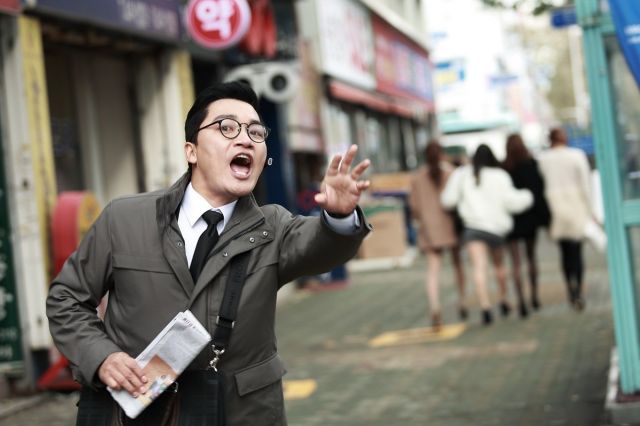 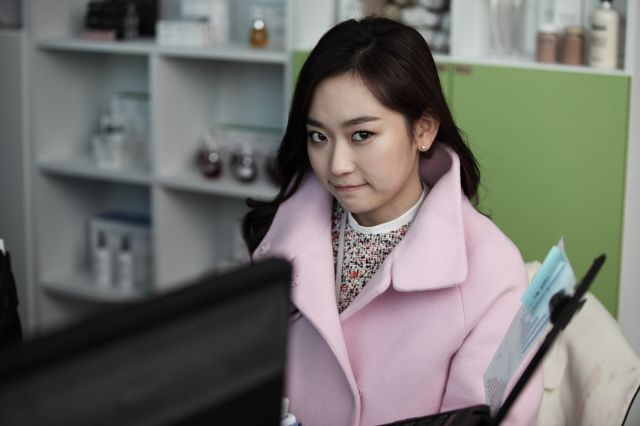 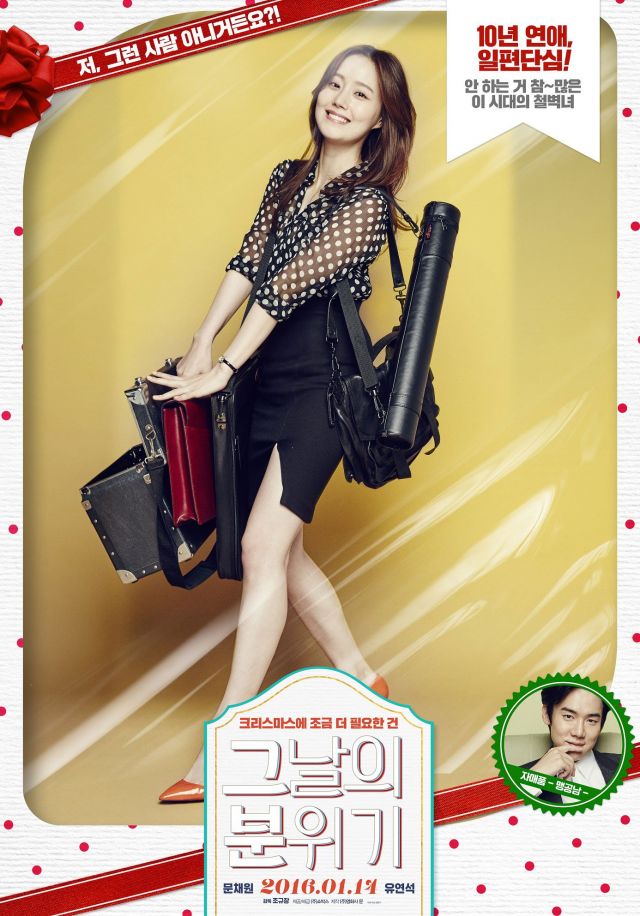 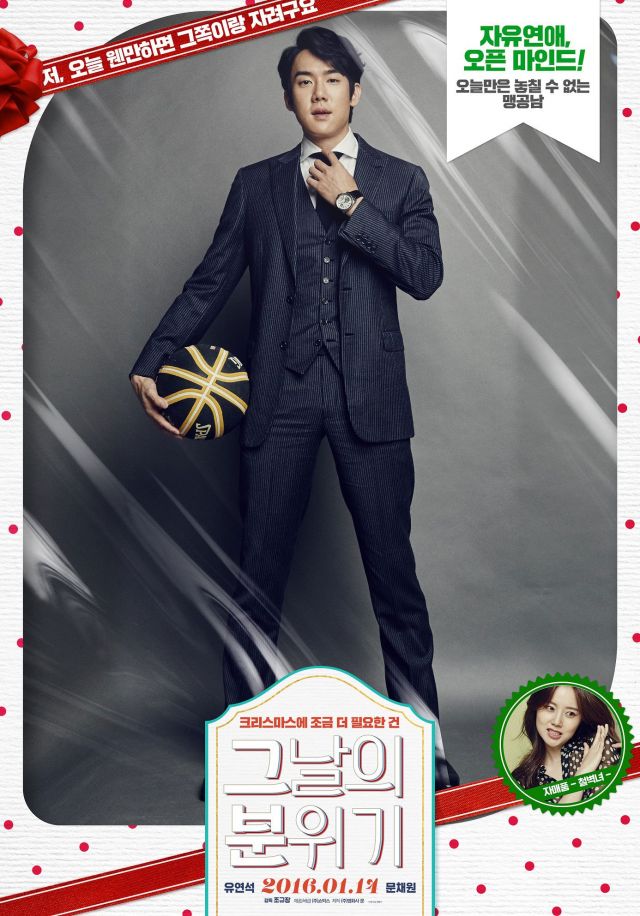