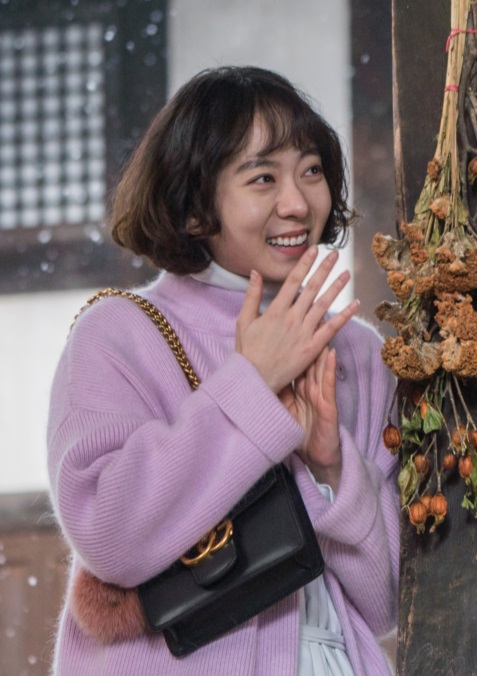 Cast, crew, and viewers are all getting a kick out of the antics that happened off screen for the filming of "The Bros".

Synopsis
Seok-bong is a lecturer on upcoming Korean history and he dreams of being Indiana Jones. His life goal is to find a national treasure and do to that he doesn't mind falling into debt to purchase the appropriate equipment. His brother, Joo-bong is the team manager of an architectural company who dreams of migrating to Germany, the land of fairness. He has a reputation for his work abilities but he's a weakling. These two brothers haven't seen each other in years but they return home to Andong at the news that their father passed away. 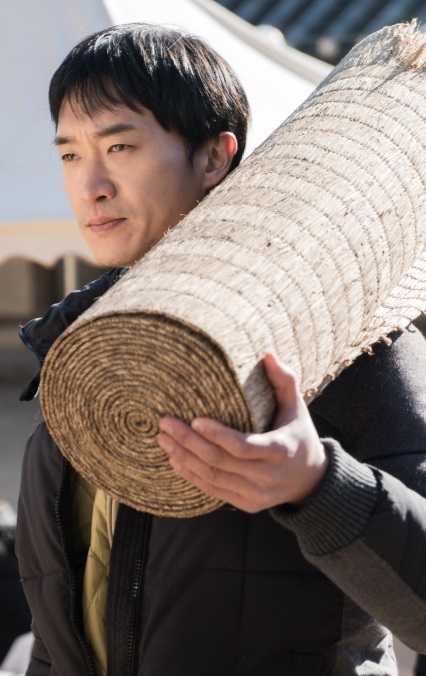 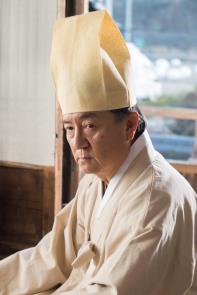