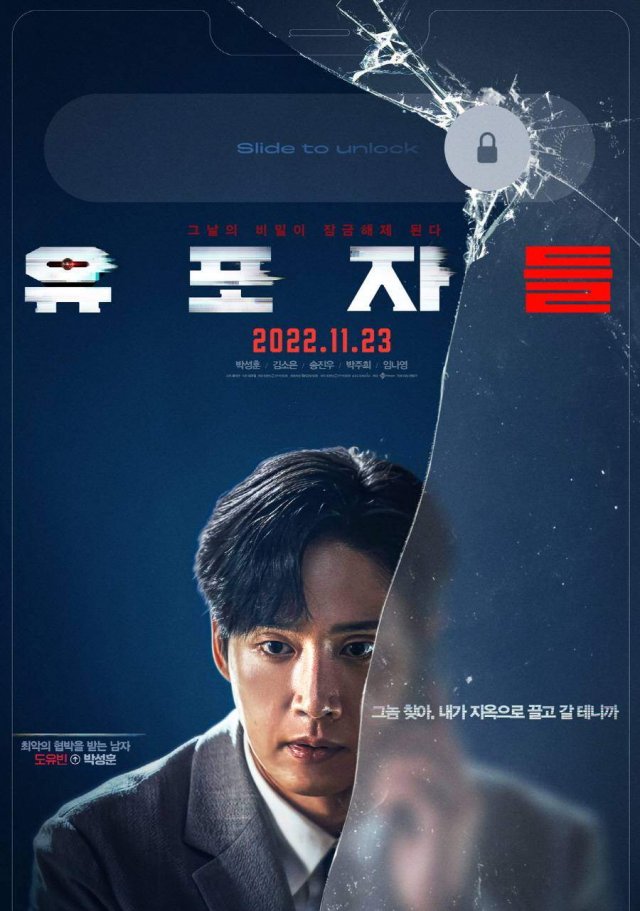 Theatrical version of "Drama Special 2022 - TV Cinema - The Distributors".
Synopsis
"My cell phone disappeared, and I became the Nth"

Do Yoo-bin, a man who dreams of a happy married life, is led by his old friend, Gong Sang-beom, and spends an unforgettable day at the club.

And then, the memories from before that night disappeared, and a phone call was received from someone. The criminal said that if he didn't get 33 million won, he would release the video to the world...

Tonight, everything he wanted to hide is unlocked! 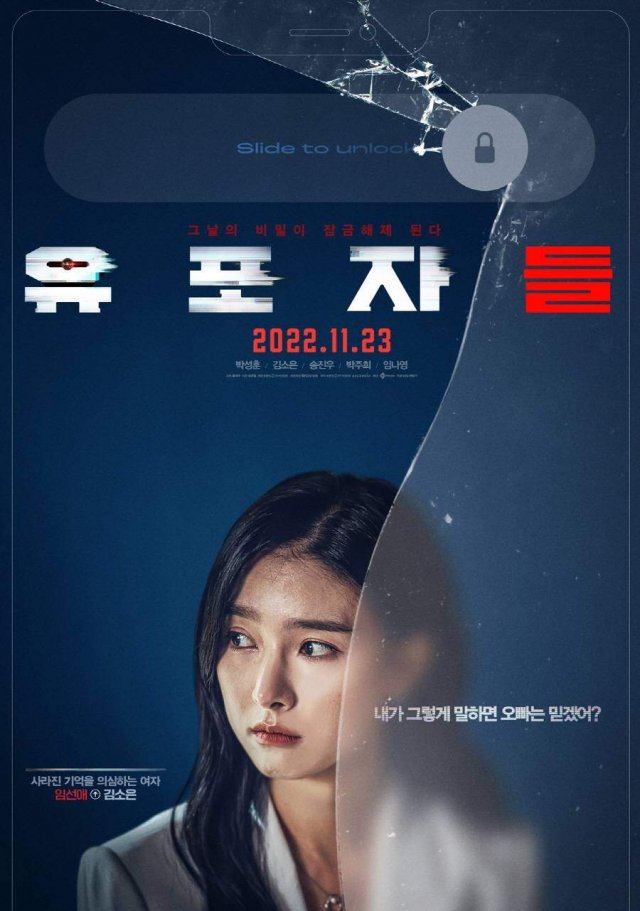 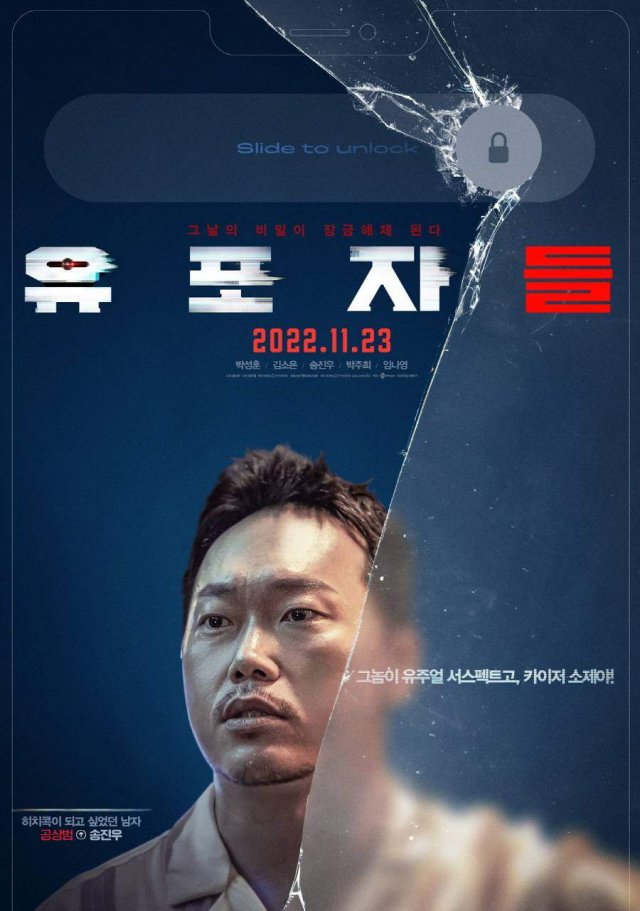 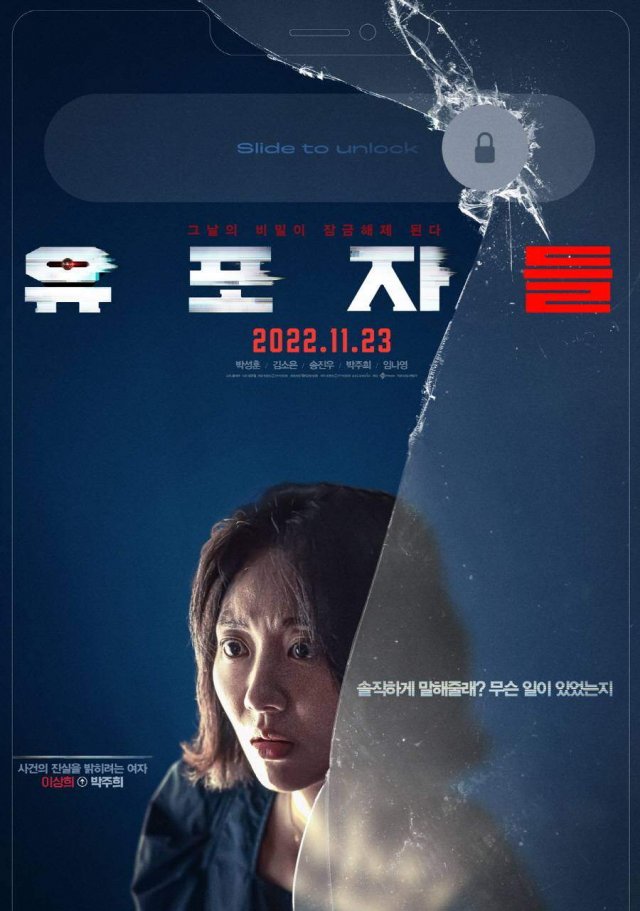 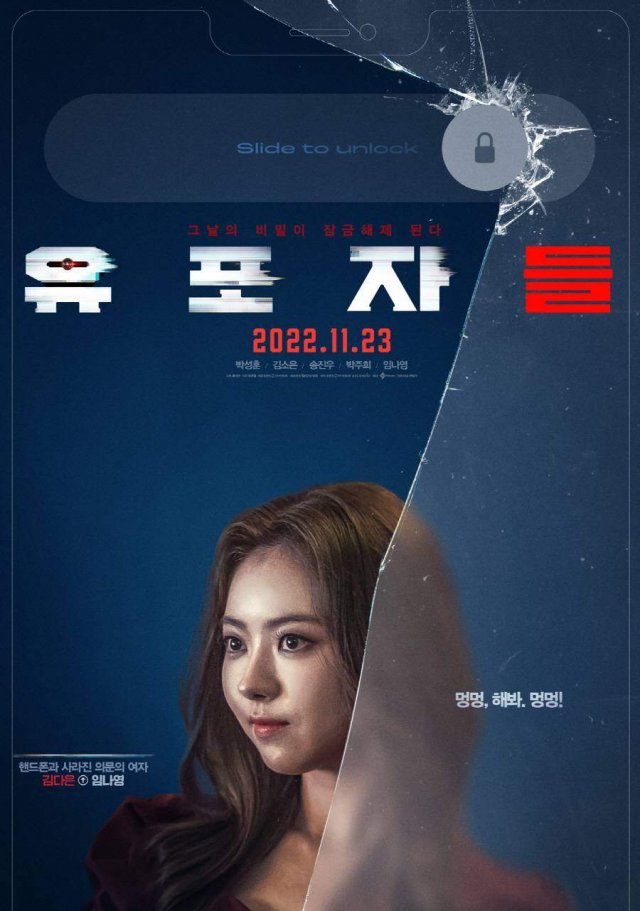