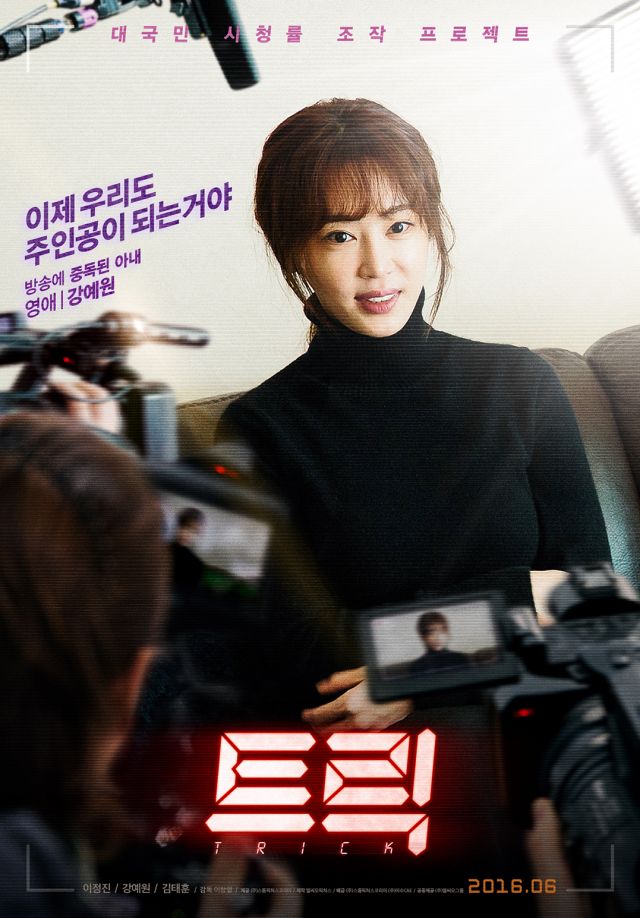 Crank in : 2015/12/07
Crank up : 2016/01/05
Synopsis
Seok-jin (Lee Jung-jin) was once a star producer for his exclusive report on junk foods; however, the report turns out to be false and the food manufacturers end up as not guilty, so Seok-jin gets fired as a producer.

Years later, he is reinstated as a producer in the art department and is offered a secret deal by the appointed director of the broadcasting station. The offer was to film a diary of Do-joon (Kim Tae-hoon) and his wife Yeong-ae (Kang Ye-won) who only had 6 months to live and if the documentary hit a high number of percentage, Seok-jin would get the position of head of department.

When the documentary is released, Do-joon and Yeong-ae move the hearts of the whole nation. However, Do-joon gets more and more sick and soon he refuses to film anymore so Seok-jin is on the verge of having to cancel the show. In the end, he decides to film Do-joon on his death bed for the sake of his show and gives Yeong-ae an offer she can't refuse... 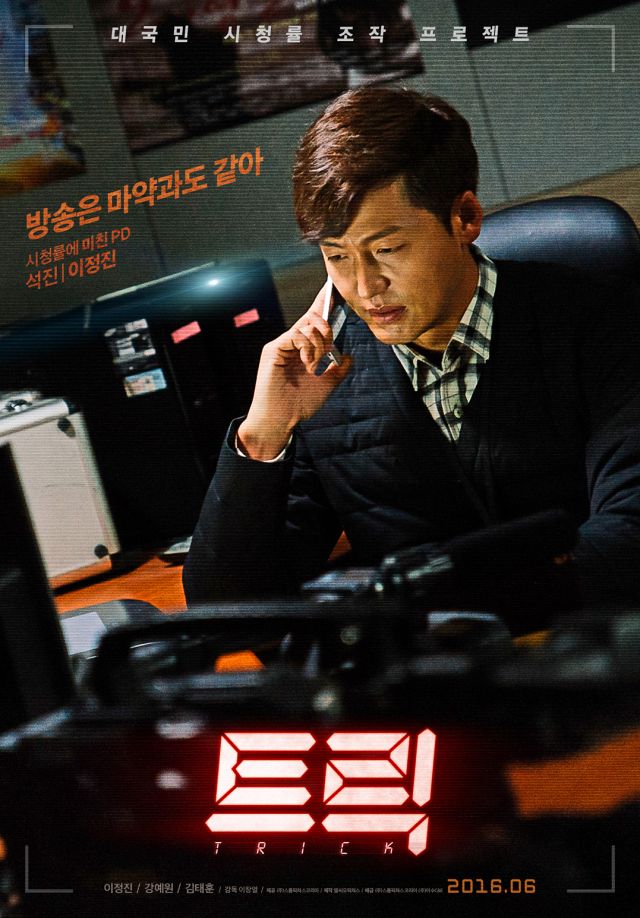 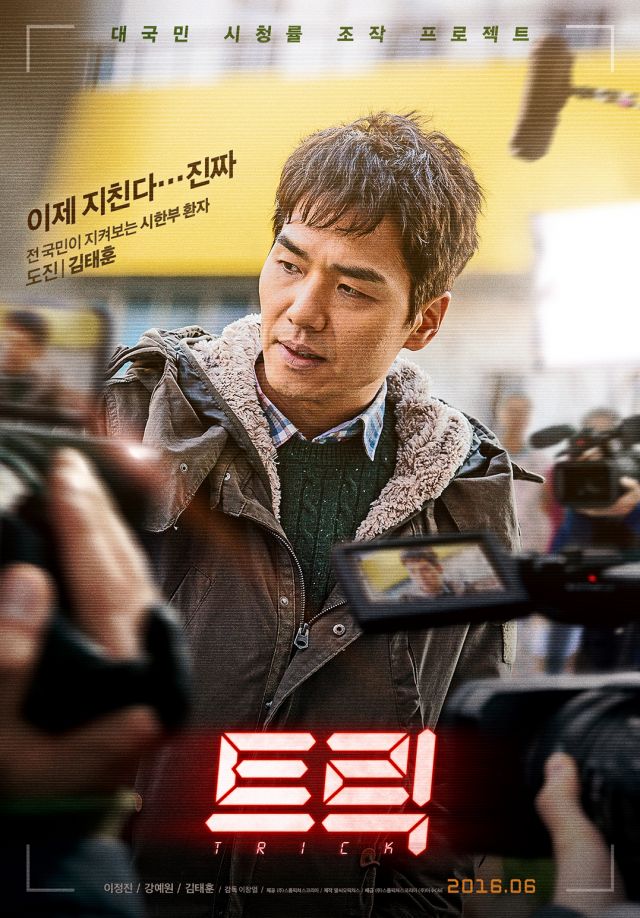