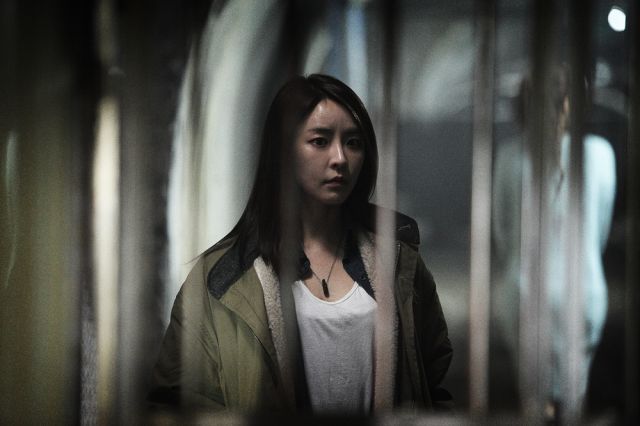 Crank in 2014/02/06
Crank up 2014/04/20
Synopsis
A 3D thriller about the things that happen while building a resort.
A group of friends are invited to the launch party of a luxury resort. A strange man barges in, and scares everyone away by declaring that they will all be killed by a curse. They return to the resort to find the strange man watching them, and accidentally end up killing him. They decide to dispose of the body in a coal mine, but get trapped inside the dark tunnels facing the buried horrors within. 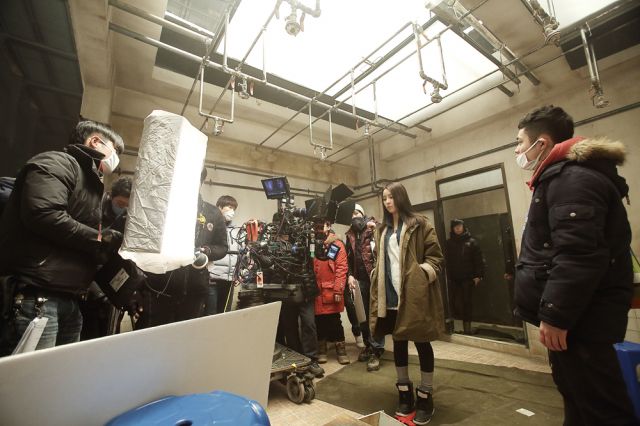