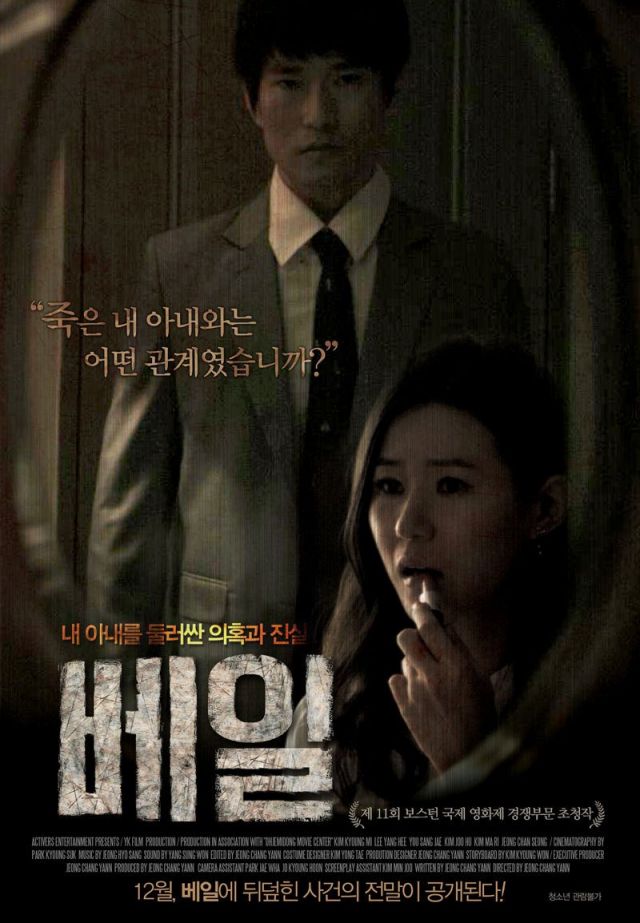 Synopsis
Yeong-sik is a personal tax accountant. Two years into his marriage, he feels his wife is not like before. He coincidentally sees his wife meeting with another man so he puts a tail on her only to come back empty. Frustrated, Yeong-sik tails her himself but there's nothing out of the ordinary. A while later, So-yeon's body is found in an isolated area and the police call in Yeong-sik and Oh Min-soo, the man So-yeon met for investigation. Oh Min-soo denies he did anything and that he even had an affair with So-yeon. Yeong-sik calls the police and asks how his investigation went but the police say he just denied it and that they'll call them when the case is closed. But what he wants to know how he testified about his wife, who the criminal is and what the relationship between So-yeon and Oh Min-soo is...