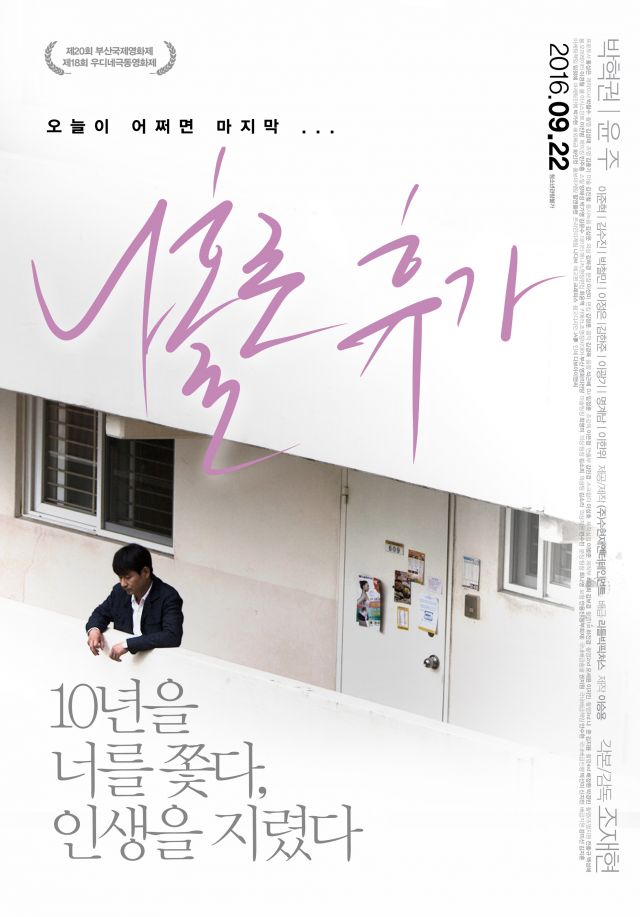 Formerly known as "Vacation On My Own"
Synopsis
Gang-jae is a middle-aged family man living with a daughter, a high school senior, and a trustworthy and supportive wife. He tells his wife that he will marry her again in the next life, but he once had a secret passion she knows nothing of. He was totally head over heels in love with a yoga teacher. The teacher told him good-bye, saying she would find an unmarried man to wed. Ten years fly by and Gang-jae is still unable to get over her. He hovers around her, pretending to take pictures and making it part of his daily life so that he can steal a glance at her. One day she goes for a trip with her husband, and Gang-jae breaks into her house. While whimsically partaking in the mundane-like watering the plants, she and her husband return, putting Gang-jae in an unexpected and dismaying dilemma. Actor Cho Jae-hyun's directorial debut, this film depicts the emptiness of a middle-aged man and his obsession with a woman from his past with a light, humorous touch. (NAM Dong-chul) 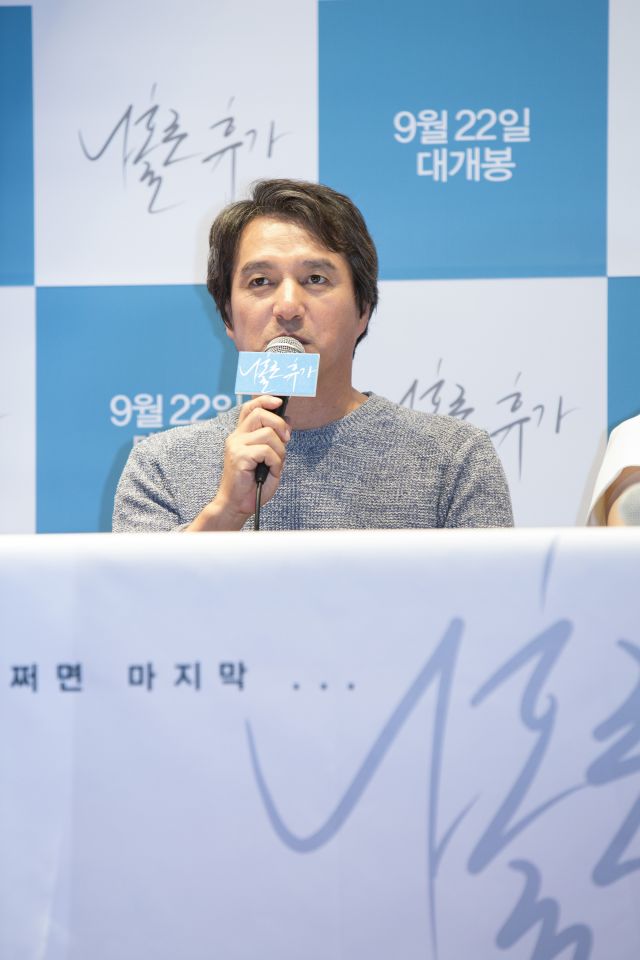 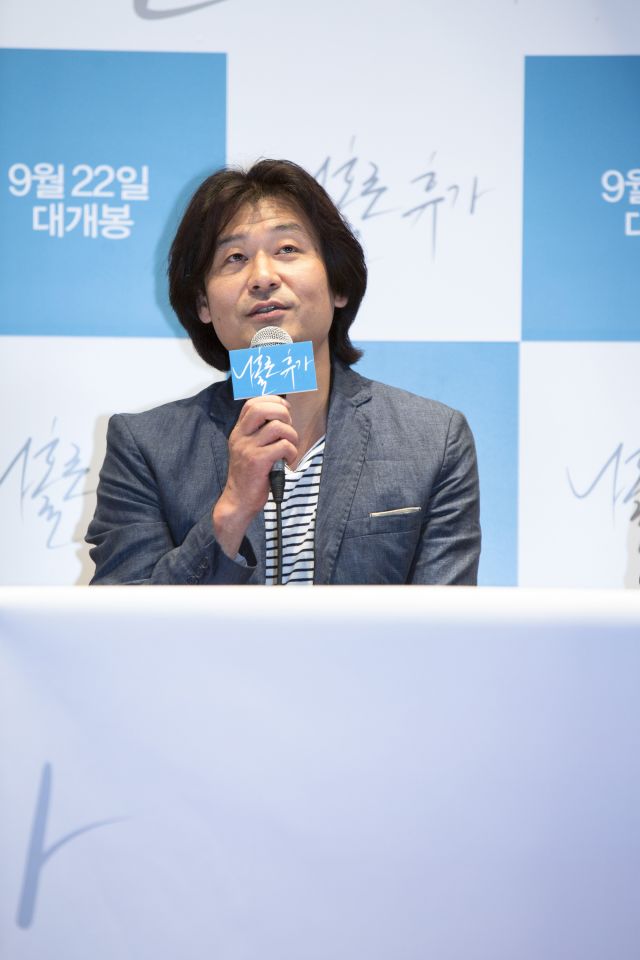 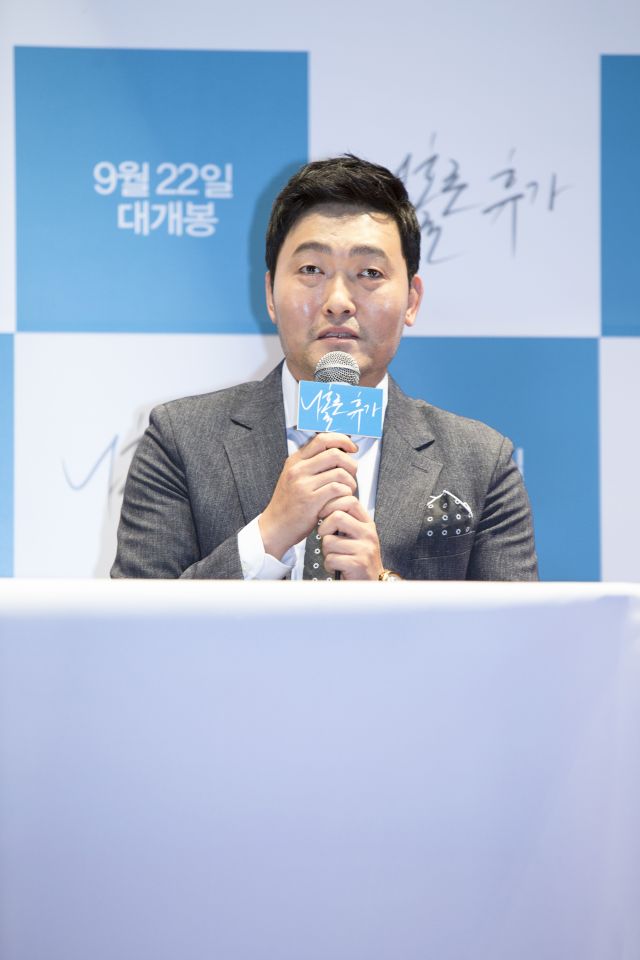 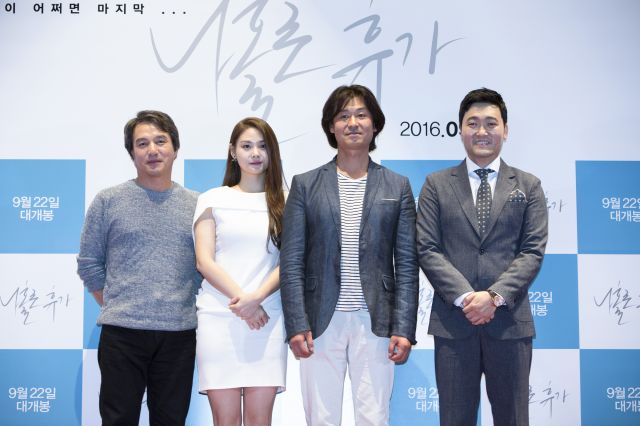 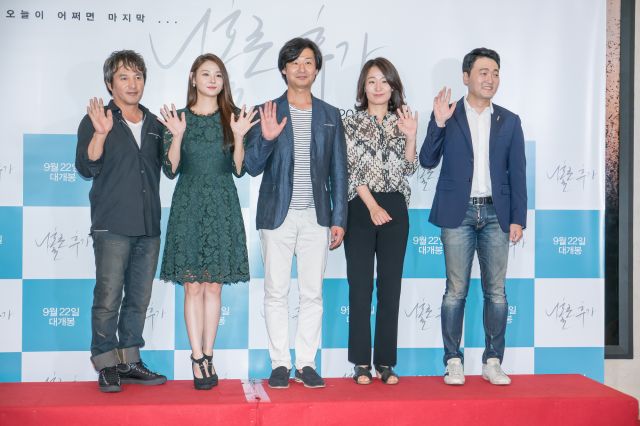