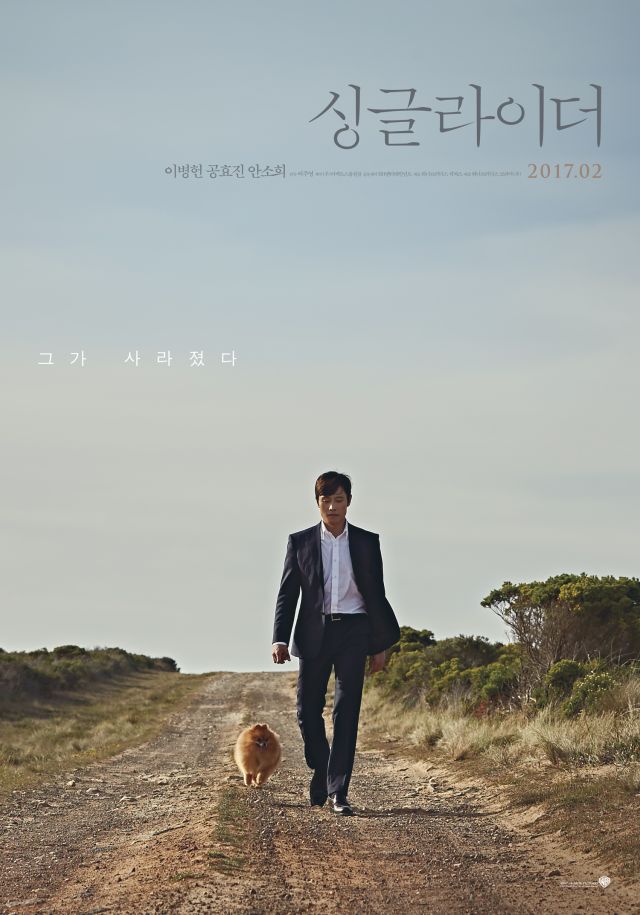 Synopsis
A man visits his family in Australia after losingeverything only to find another shocking truth...

Promising fund manager Jae-hoon is at the brink of losing everythingwhen his company goes bankrupt. Overwhelmed by despair, he takes an impulsive trip to Australia where his wife Soo-jin and his son Jin-woo live for his son's education. Upon arrival, Jae-hoon finds his wife and son living ever so happily in his absence, and becomes suspicious of affectionate relationship between his wife and her Australian neighbor Kris. Startled by the situation, Jae-hoon decides to watch them from a distance instead of approaching them and eventually witnesses the evidence of Soo-jin's affair. As his trip nears its unexpected end, Jae-hoon gets a chance to look back on his life and finally confront a shocking truth that shatters what he has stood for.