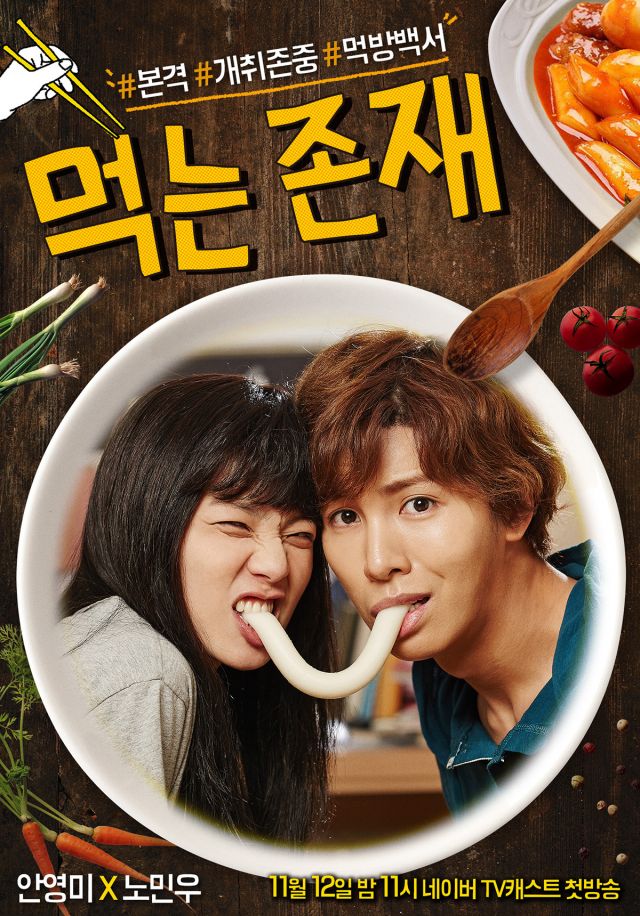 10 episodes
Synopsis
The comedy drama depicts the dreams, love and struggles to make a living by the Sampo generation, who gave up on three things; courtship, marriage, and childbirth.