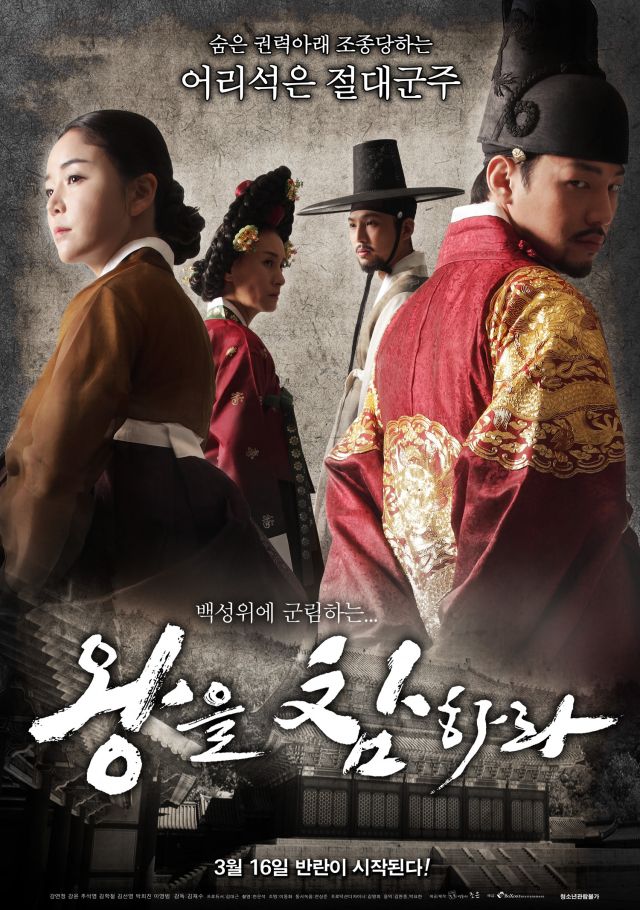 Synopsis
"Seongjong's 10 years, wise during the day and tyrant at night"

Seongjong who history remembers, earns a reputation for appreciating the motto 'making the people feel comfortable and putting political affairs right'. He is known as the king who led his country in the most peaceful and steady way during the Joseon times.

However, was Seongjong really a wise king?

Seongjong was enthroned by Queen Jeong-hee, Queen In-soo, Han Myeong-hoi and his supporters. The 13-year-old king made 73 of his supporters his retainers! Numerous noblemen were happy that he became king. However, some of his people had to cry blood because he became the king.

"Is this country run by phantoms like you My Lord?"

Seongjong, the puppet who dreamt of a reign of peace, wishes to behead the king who dominates the people! 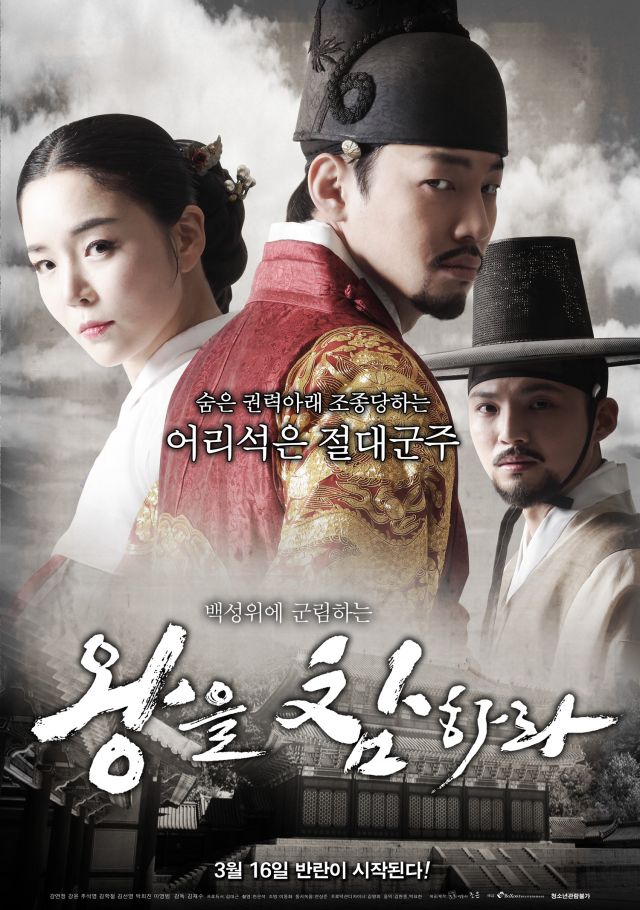 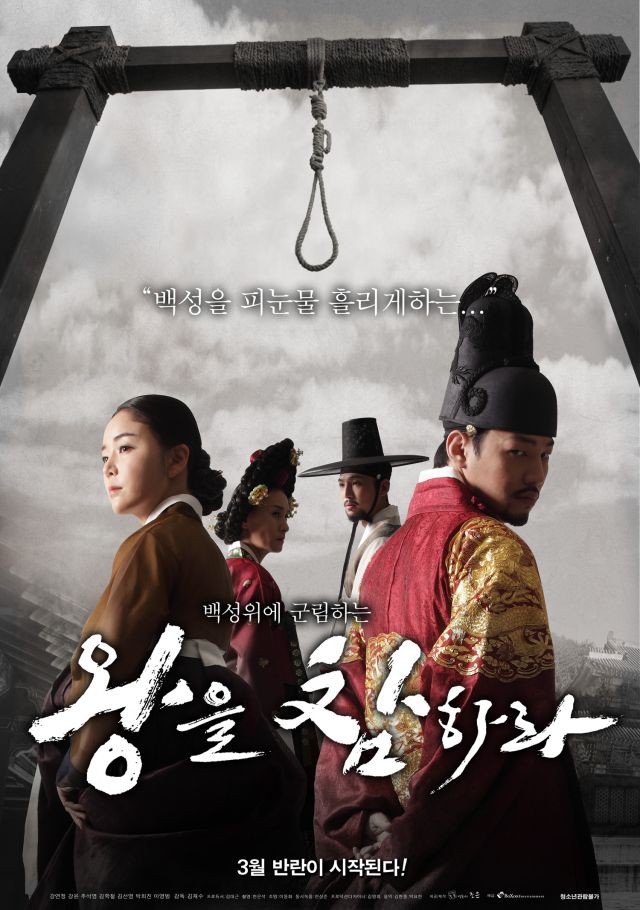