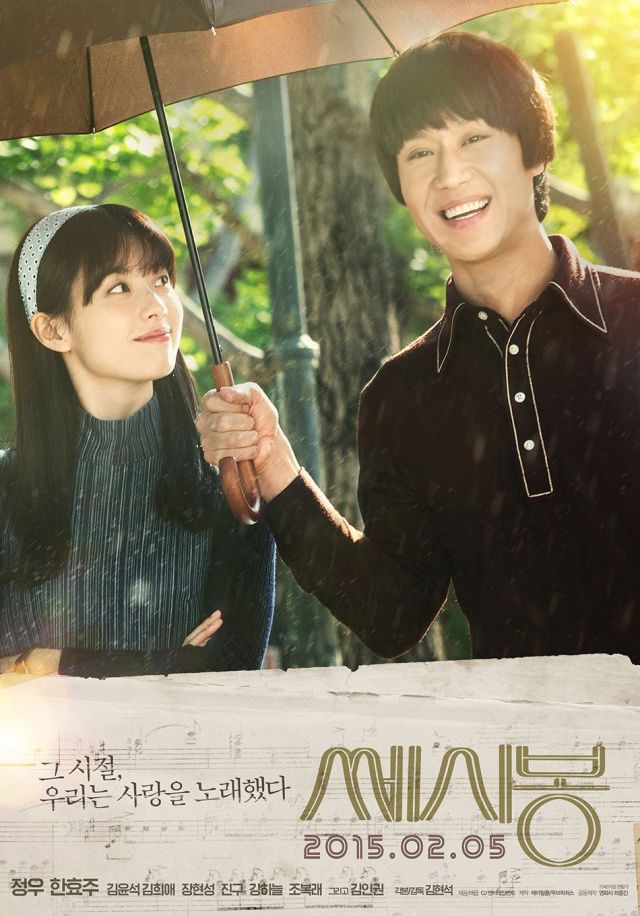 Synopsis
In the late 1960's, C'est Si Bon is the music bar where every acoustic band's dream lies, and Korea's leading folksongs were born. It is where Geun-tae, the naïve country boy met the young musical prodigies Hyung-joo and Chang-sik, and formed the band named after – the C'est Si Bon Trio. As the three young artists bicker over their music, beautiful socialite Ja-young enters the picture and becomes their muse, and a series of moving love songs comes from it. Geun-tae's pure-heartedness wins Ja-young over but when she accepts an once-in-a-lifetime opportunity for a shot at an acting career, they part ways. After 20 years, the untold story of their love, song, and youth at "C'est Si Bon" is finally brought to light. 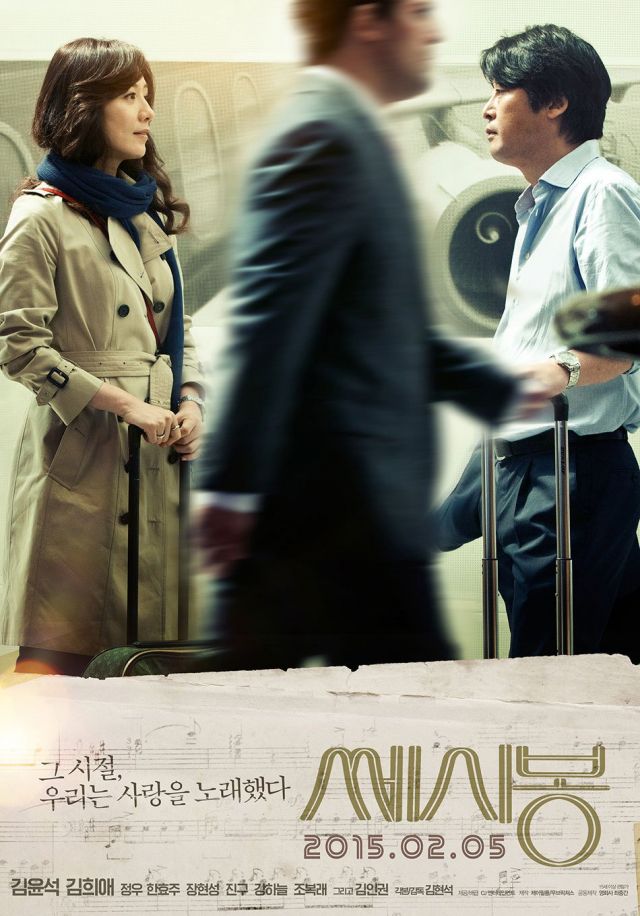