[Photos] Added new posters for the Korean movie "The Net" 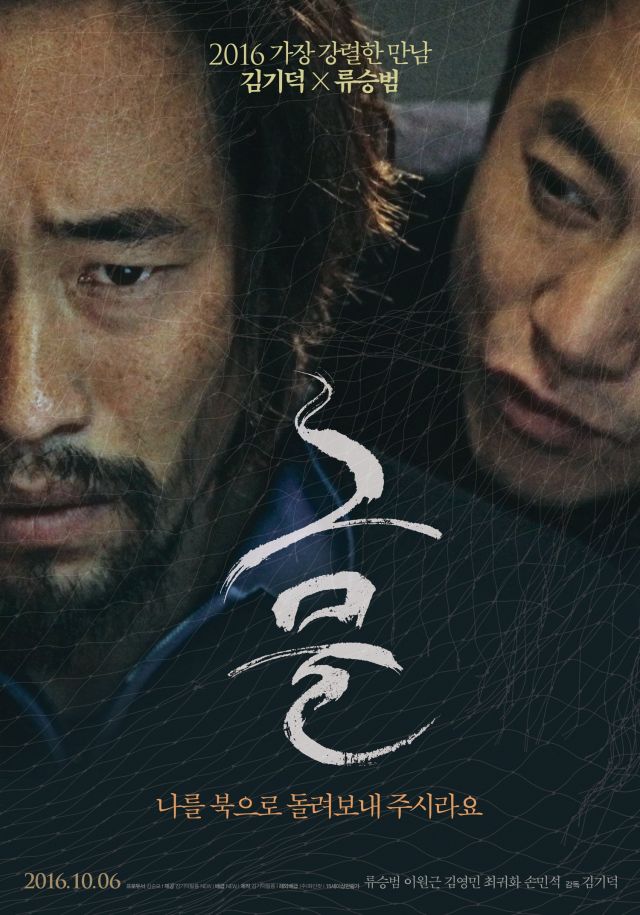 Synopsis
Synopsis
A North Korean fisherman breaks his boat engine by accident and drifts down to South Korea. After enduring brutal investigations in the South, he eventually gets sent back to North Korea. Before leaving South Korea, he notices the dark side of its society contrasting with its "developed" image. There, he realizes that economic development does not spell happiness for the people. Although he makes it back home, he receives the same investigations as he did in the south. Then a grave sorrow hits him, trapped in the ideology between the two divided countries against his will. 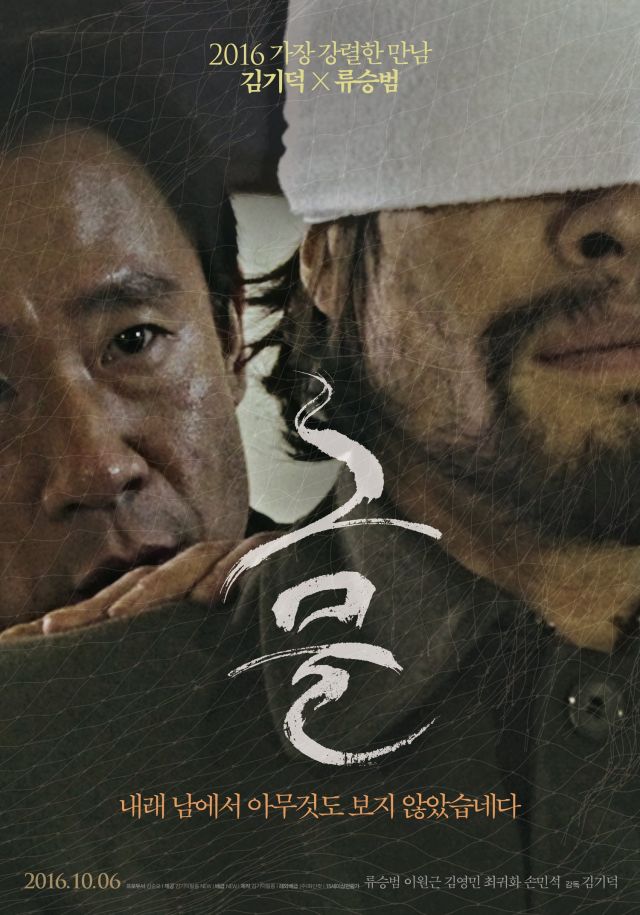