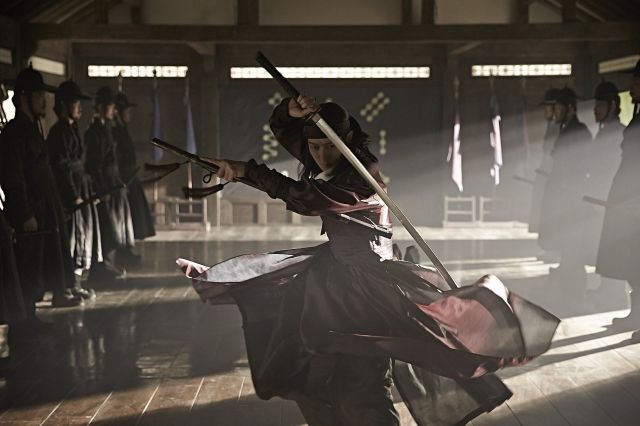 Added new stills for the upcoming Korean movie "KUNDO : Age of the Rampant" (2014)

Formerly known as "Band of Thieves" on HanCinema
Synopsis
The year is 1859, feudal loseon is plagued with numerous natural disasters, poor harvest, poverty. hunger and death. But the rich nobles are only concerned with their own wealth and continue to exploit and persecute the poor. In this dark period, KUNDO was a single shred of hope for the poor, an entity which can be the subject of fear to unjust nobles. After killing poor butcher Dolmuchi's mother and sister, millionaire Jo-yoon commands absolute power over him. Clouded by vengeance, Dolmuchi is accepted as a member of KUNDO. and unsheathes his sword for the weak. 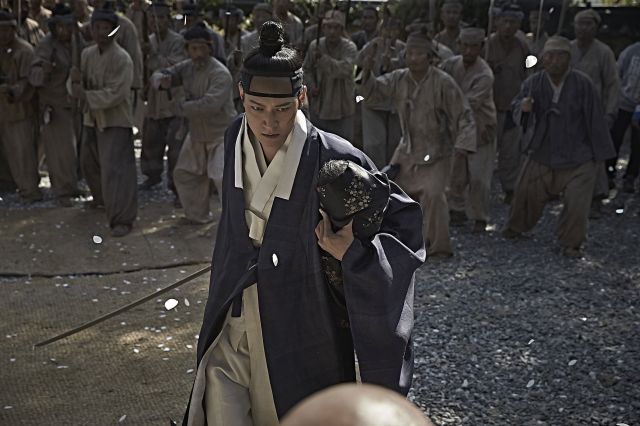 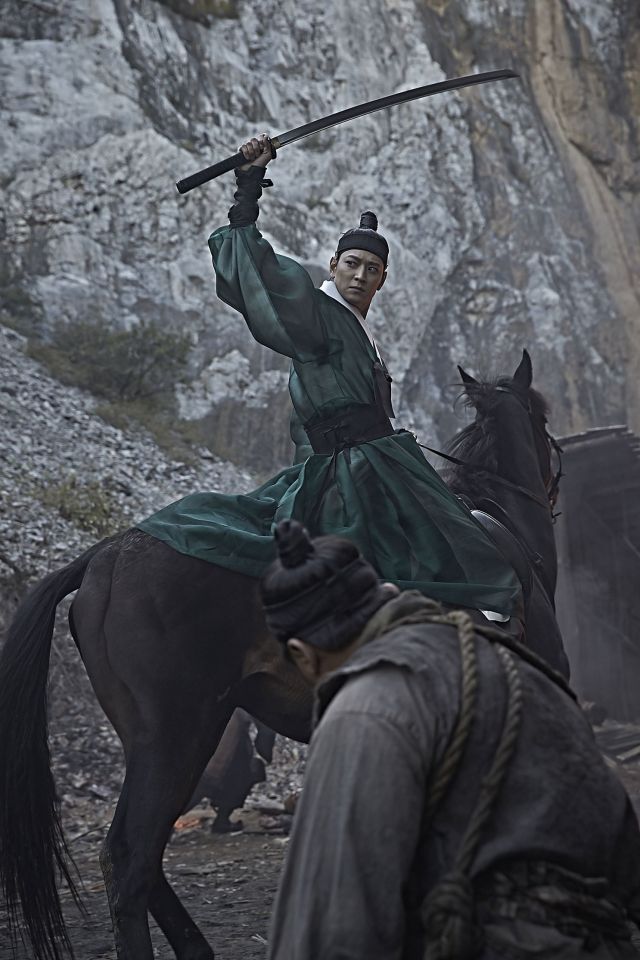 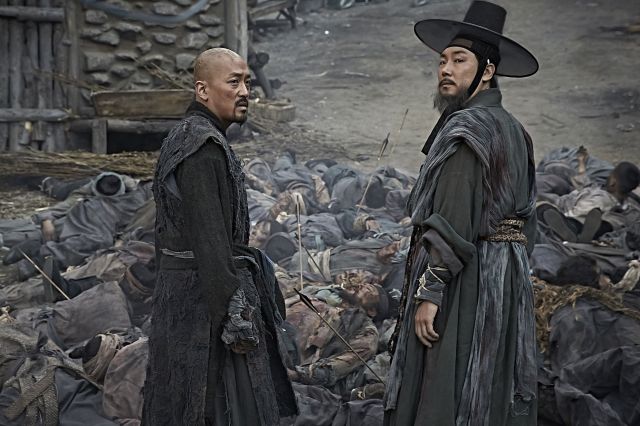