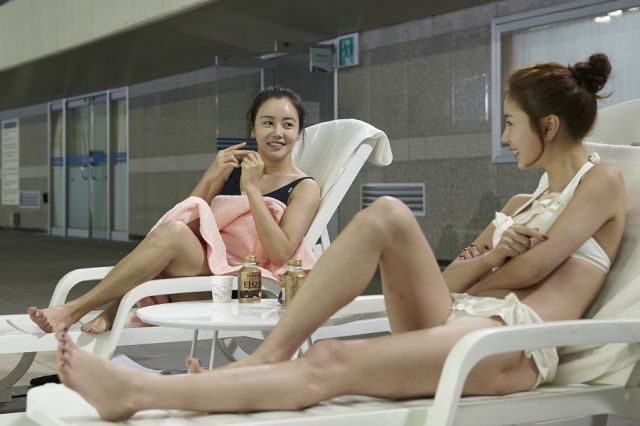 Synopsis
A woman who's never kissed before starts her first ever relationship.

Associate professor of the department of statistics Mal-hee (Hwang Woo-seul-hye) is the perfect nerd in terms of looks and thinking. There is something else more important in her like than becoming a regular professor and that is to meet a man. However, she doesn't want just anyone but a man like Sang-woo (Kim Jin-woo) who she's known since she was young. Why is that so hard? One day, a nude photographer Se-yeong (Kim Sa-hee) tells Mal-hee, who hasn't popped her cherry yet, about the know-hows of dealing with a man in bed...
Will 33 year-old Mal-hee be able to carry out the mission? 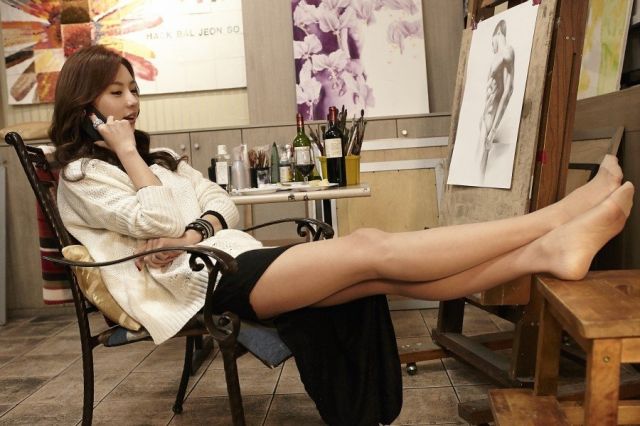 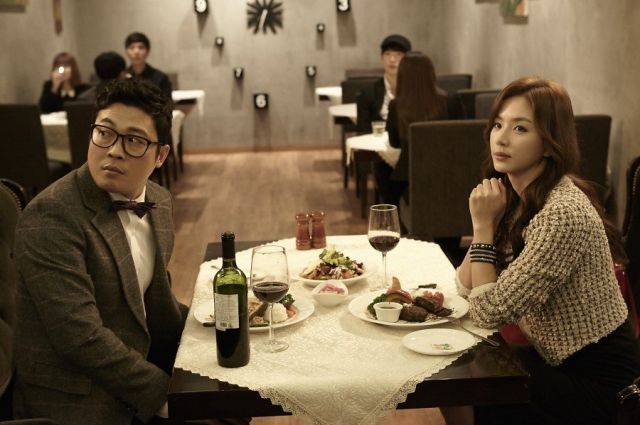 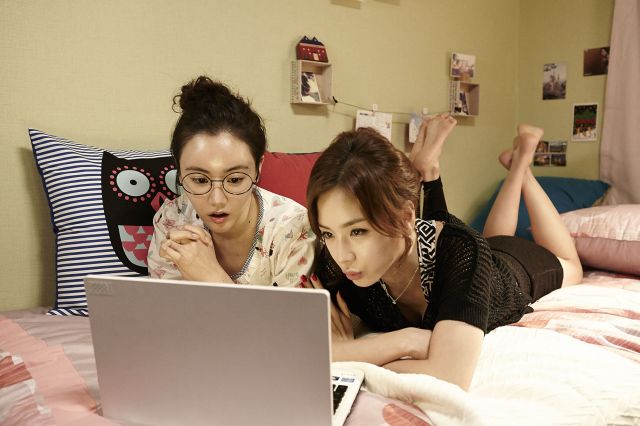