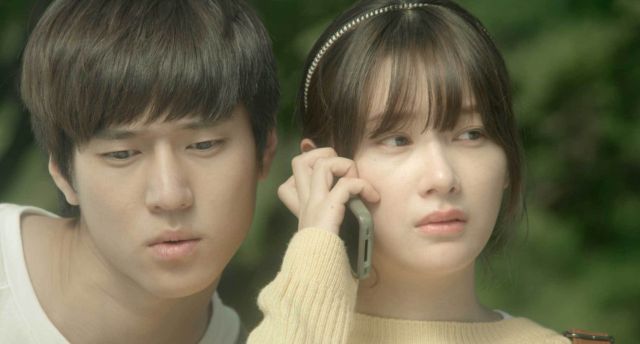 Synopsis
A night of happenings between a 20-year-old couple from which the boyfriend decides to sleep with his girlfriend the day before he joins the army and a 30-year-old couple who have no choice but to give up their relationship, marriage and birth due to real life problems. 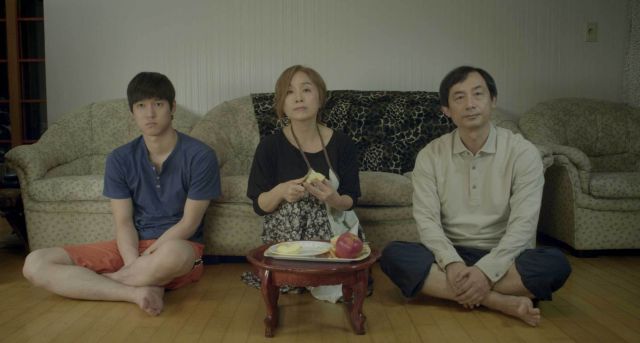 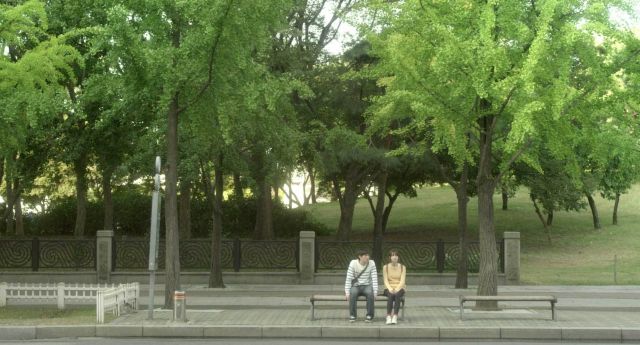 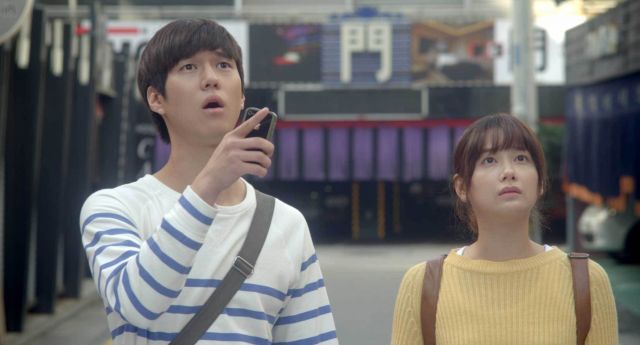