[Photos] Behind-the-scenes Stills Dropped for Omnibus "Cinema with You 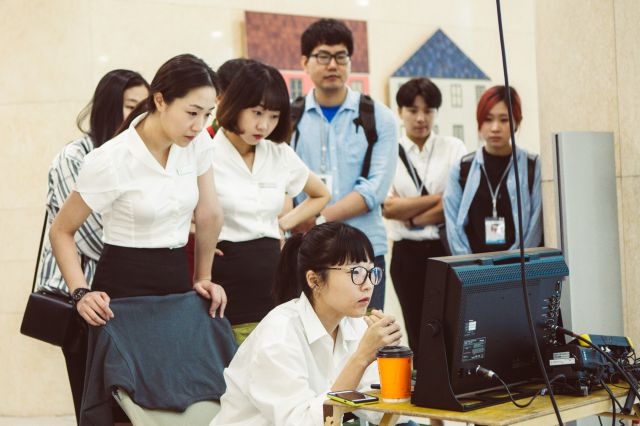 "Cinema with You" has not only released behind-the-scenes stills its three episodes, but also shared its release date, which will be at the end of the month. 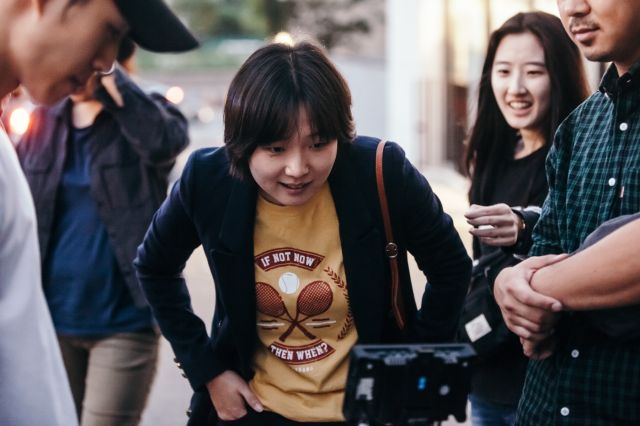 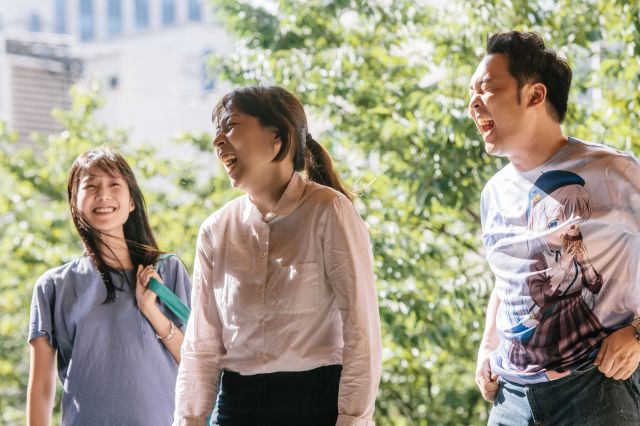 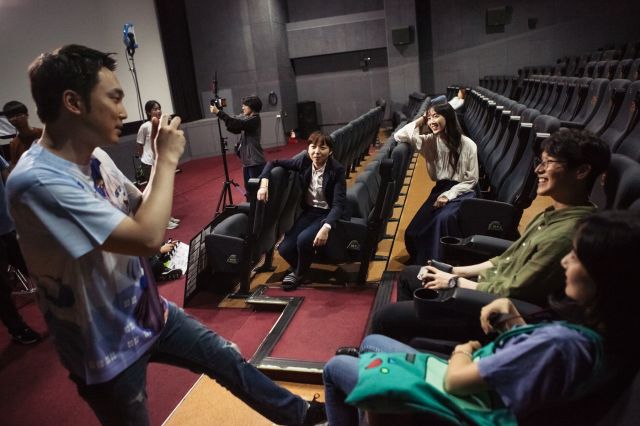