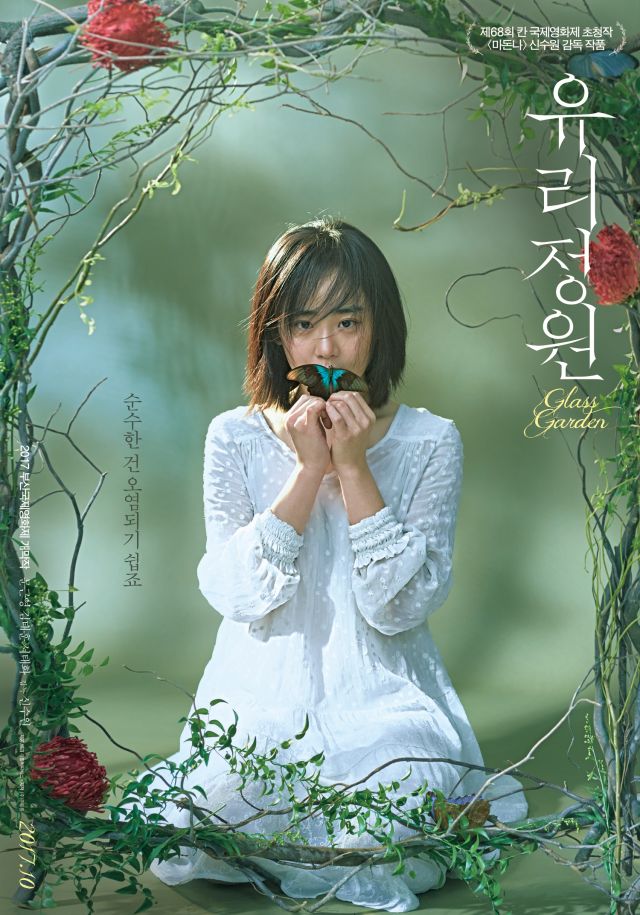 The Busan Intertnational Film Festival has chosen "Glass Garden" with Moon Geun-young as its opener and added a couple dreamy stills of the star. I'm quite excited to see a film headlining Moon and Kim Tae-hoon and directed by Shin Su-won opening up such a presitious festival.

-Yours, Lisa, a woman excited to attend the Busan International Film Festival

Crank in: 2016/05/27
Crank up: 2016/07/24
Synopsis
Mystery movie "Glass Garden" depicts astonishing events that happen to Jae-yeon (Moon Geun-young), a researcher in her doctorate program, who has been living somewhat a secretive life compared to others, after she encountered the irony of reality and then ignored the surrounding world. Jae-yeon's mysterious and astonishing story is retold from the point of view by Ji-hoon, a novelist, who once went through a controversy being accused of plagiarism and turned his back on the world afterwards. 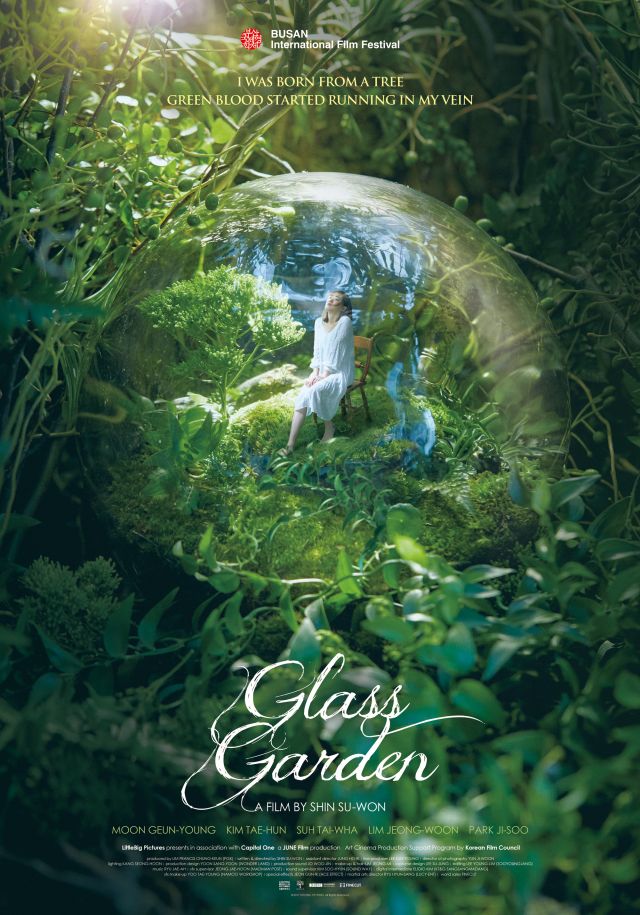 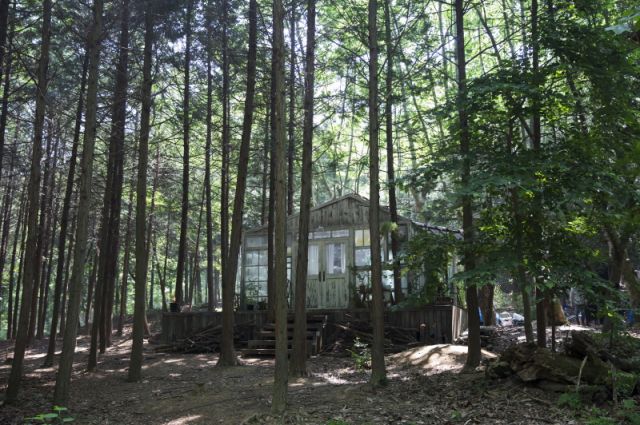 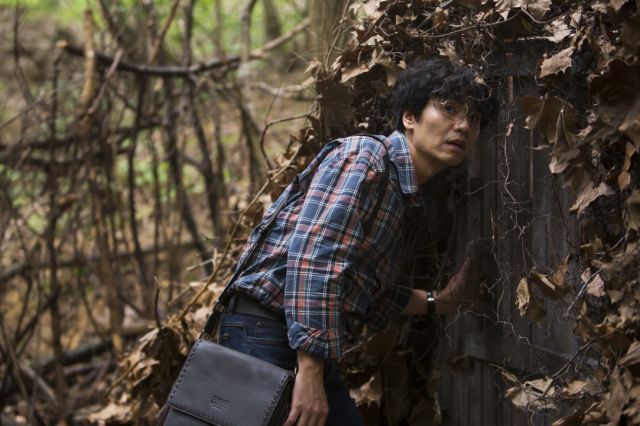 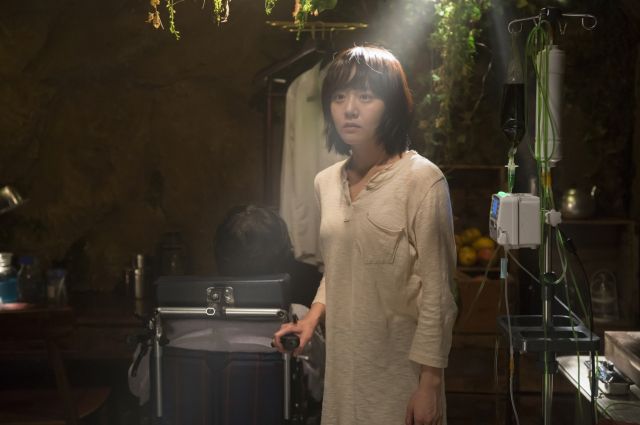