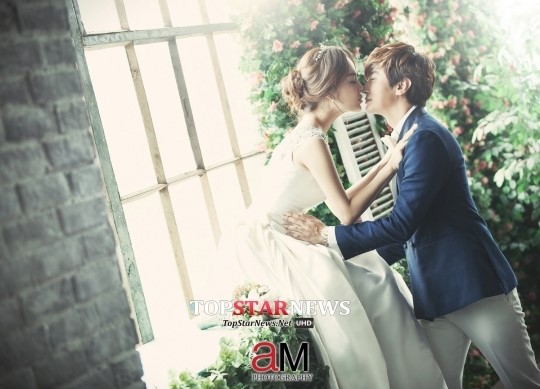 Their pictures were released to media in China and Korea on the 14th and will be out once again on the 23rd.

The pictures are unique with Chae Rim standing amidst huge flowers and showing off herself as a bride in a white wedding dress.

The pictures of them looking at each other show them smiling or kissing lightly, embraced in each others' arms.

Meanwhile, the two met on the CCTV drama "The Lee Family" and will be getting married on the 14th of October in China with just close family and friends. They are also going to have a traditional wedding the Korean way on the 23rd in Samcheonggak. 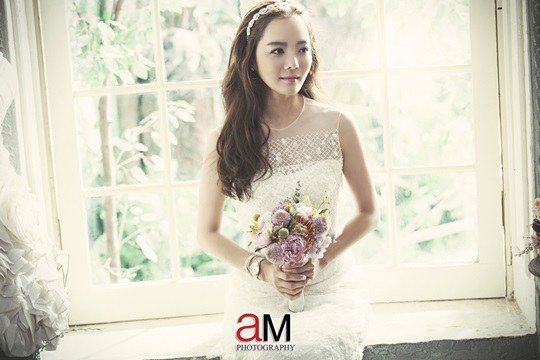 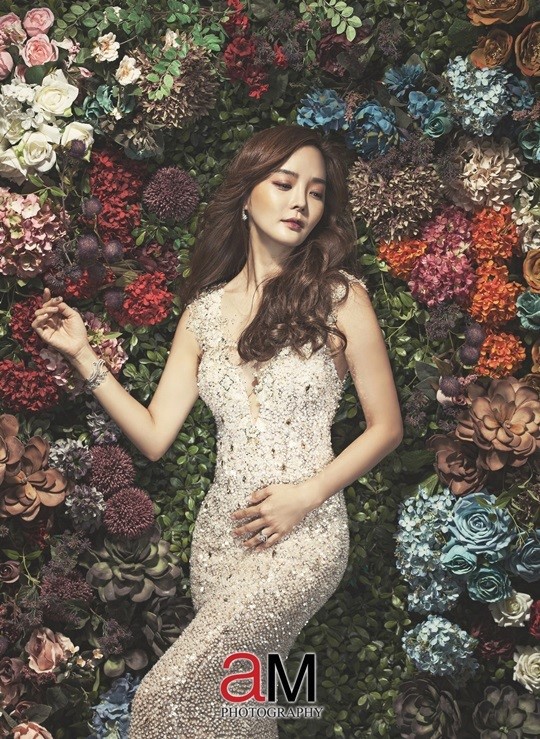 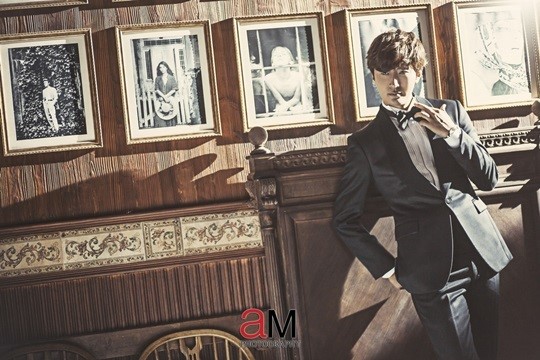 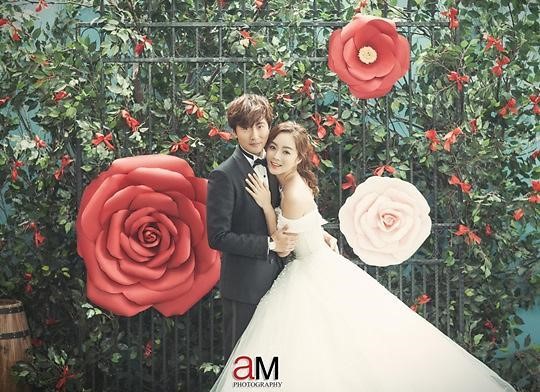 "[Photos] Chae Rims' wedding pictures"
by HanCinema is licensed under a Creative Commons Attribution-Share Alike 3.0 Unported License.
Based on a work from this source