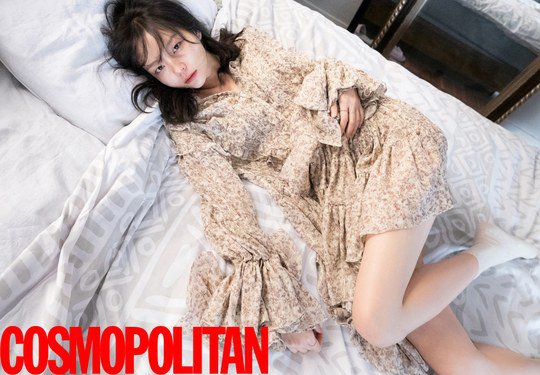 Actress Esom, who's back with the movie "Like for Likes", was featured in the February issue of COSMOPOLITAN.

Esom is posing on a bed in a girlish dress one afternoon. She also poses with a cat and as they make the same expression together.

In the following interview, Esom said, "My character Jang Na-yeon in "Like for Likes" is very much like me. I laugh a lot and so does she and we both are like cats".

Meanwhile, "Like for Likes" stars Lee Mi-yeon, Choi Ji-woo, Kim Joo-hyuk, Yoo Ah-in, Kang Ha-neul and others. It's romantic comedy about a group of people who fall for each other after 'liking' each other on Facebook. 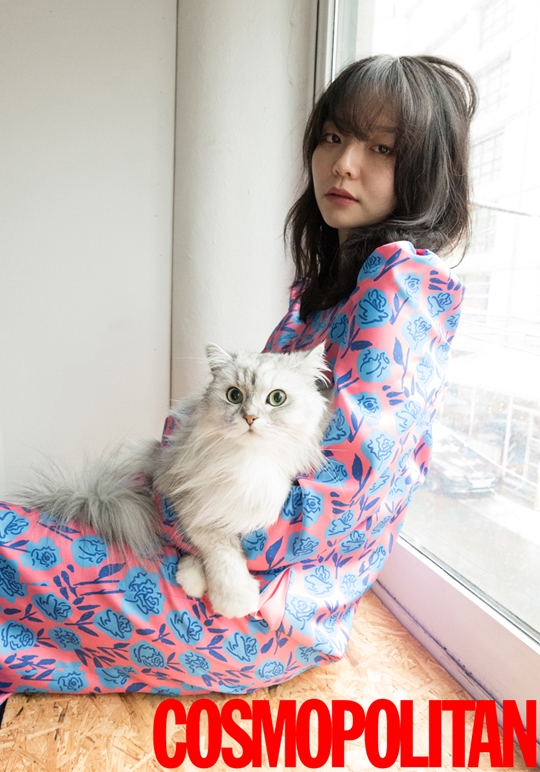 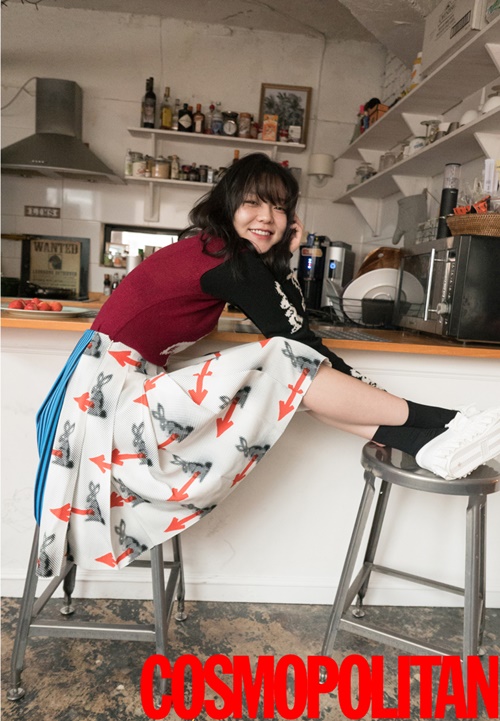 "[Photos] Esom in bed in girly one-piece dress"
by HanCinema is licensed under a Creative Commons Attribution-Share Alike 3.0 Unported License.
Based on a work from this source