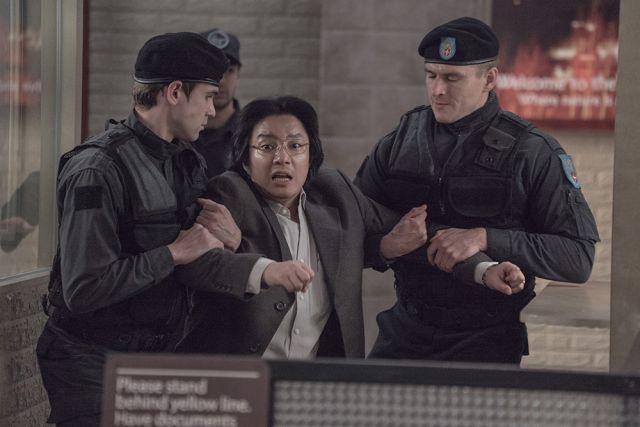 Formerly known as "In the Line of Fire" (사선에서, sa-seon-e-seo)
Synopsis
Berlin in 1986 was a time when everyone was wary. A man becomes everyone's target because of one mistake. Economist Young-min is convinced by a Northern spy to move North under the pretext of safety for his family and himself. However, he realizes this is a mistake and escapes to West Germany where he is parted from his family. To make things worse, he is under surveillance by various countries that want to use him for different purposes. 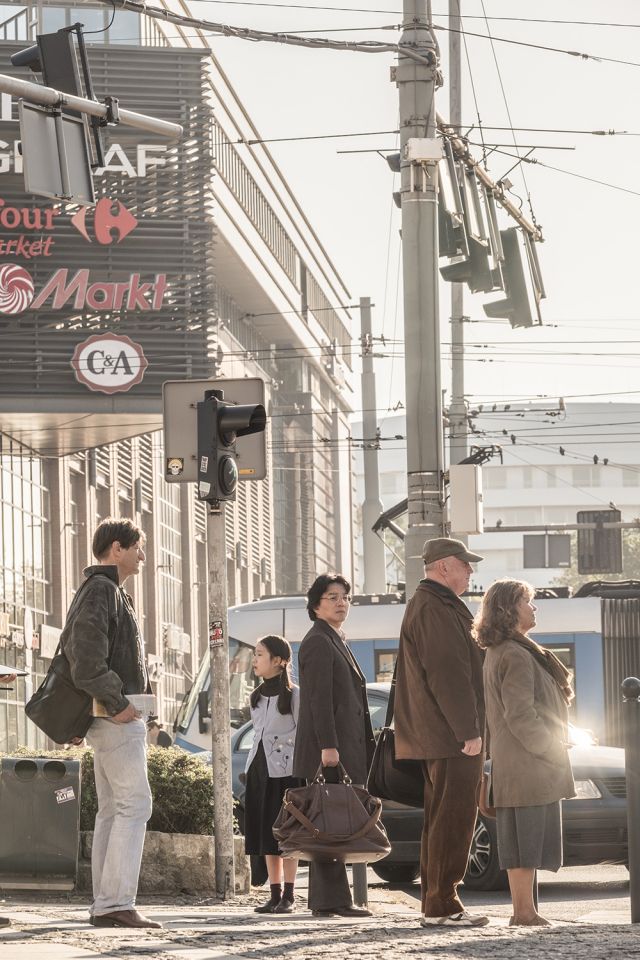 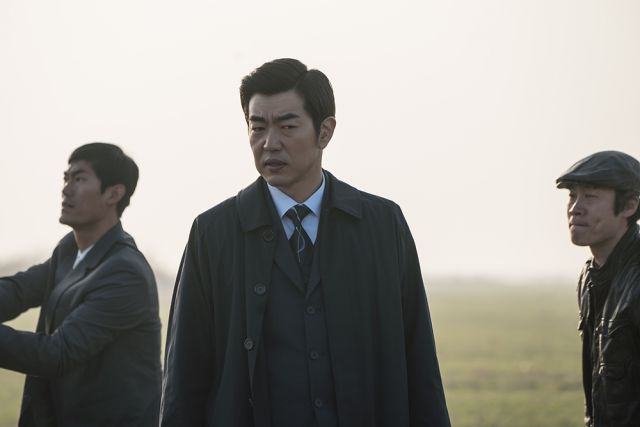 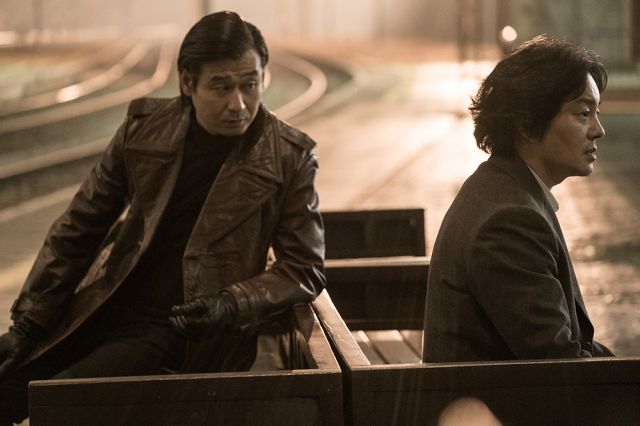