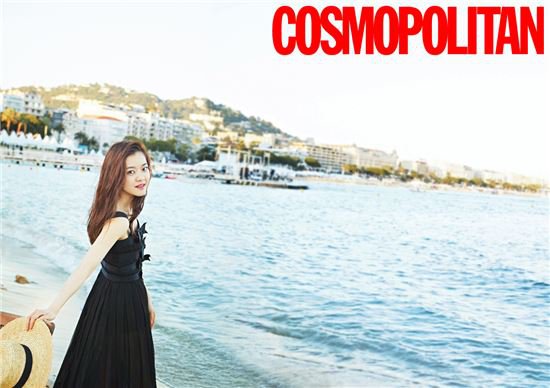 Go Ah-sung was featured in the July issue of Cosmopolitan.

In the following interview, she spoke about how she came to play the role of Lee Mi-rae in the movie that was invited to Cannes. "I was attracted to Mi-rae. I like thrillers but from some point on it got tiring. I want to do something new. A different thriller".

Meanwhile, Go Ah-sung recently starred in the drama "Heard It Through the Grapevine" and is considering "A Melody to Remember".

Pictures of Go Ah-sung can be seen in the July issue of Cosmopolitan. 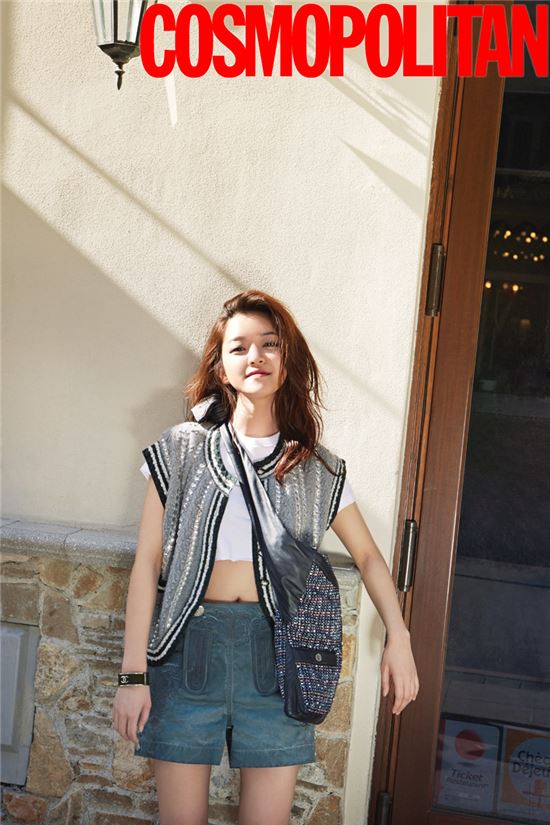 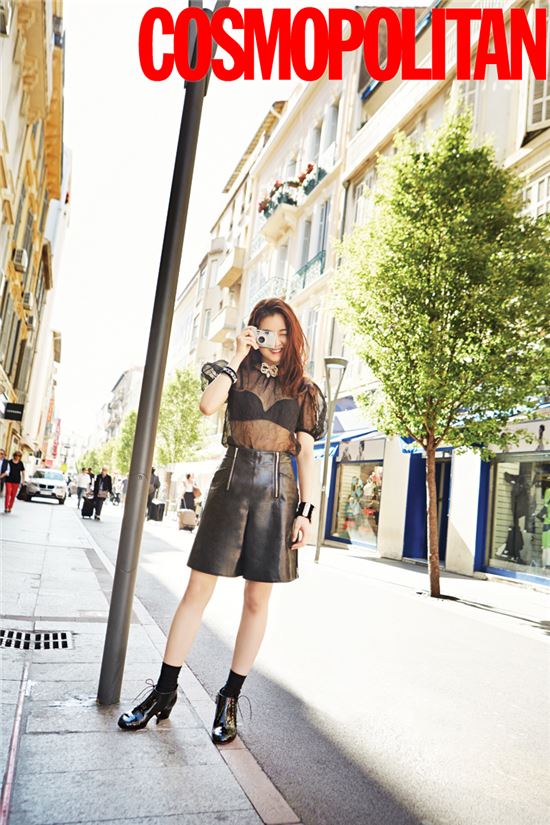 "[Photos] Go Ah-sung, "I'm sick of thrillers""
by HanCinema is licensed under a Creative Commons Attribution-Share Alike 3.0 Unported License.
Based on a work from this source