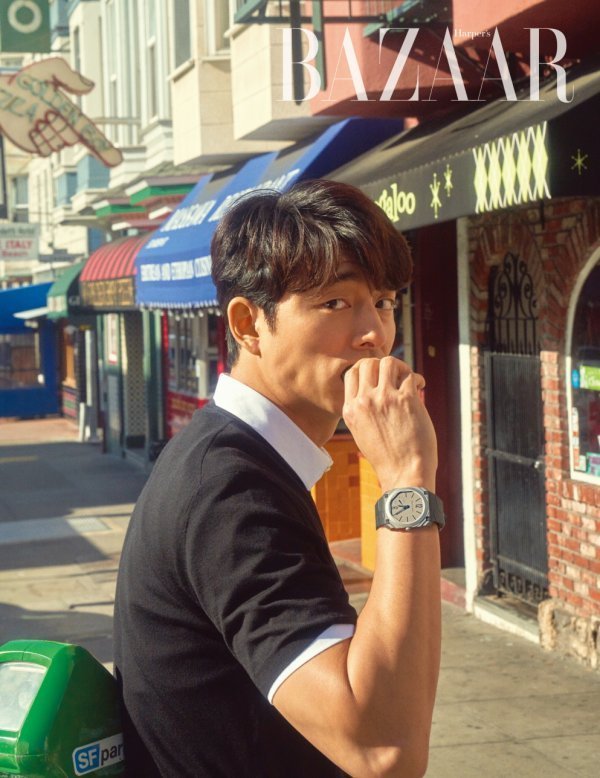 Fashion magazine Bazaar Korea featured Gong Yoo on the its February covers and the pictorial taken in San Francisco, America.

Gong Yoo also interviewed about his beliefs as an actor and current endeavors.

The pictures of Gong Yoo can be seen in the February issue of Bazaar Korea and its official Instagram. 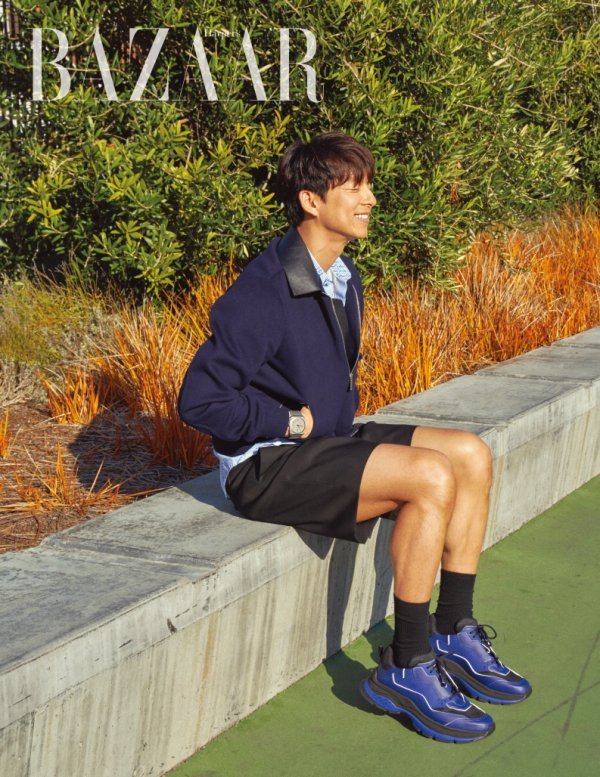 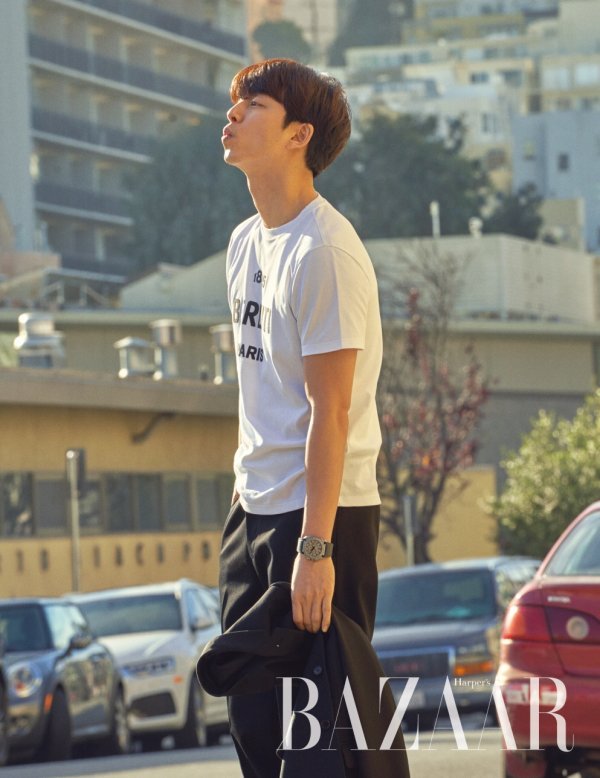 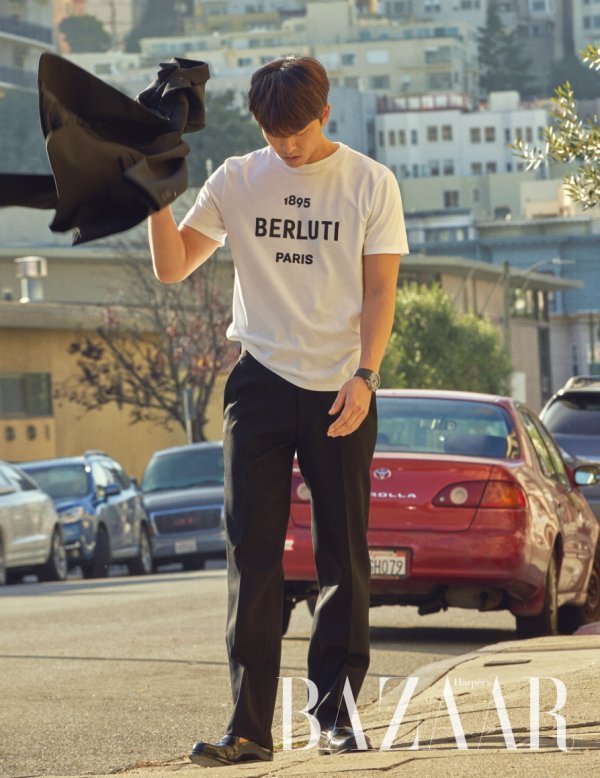 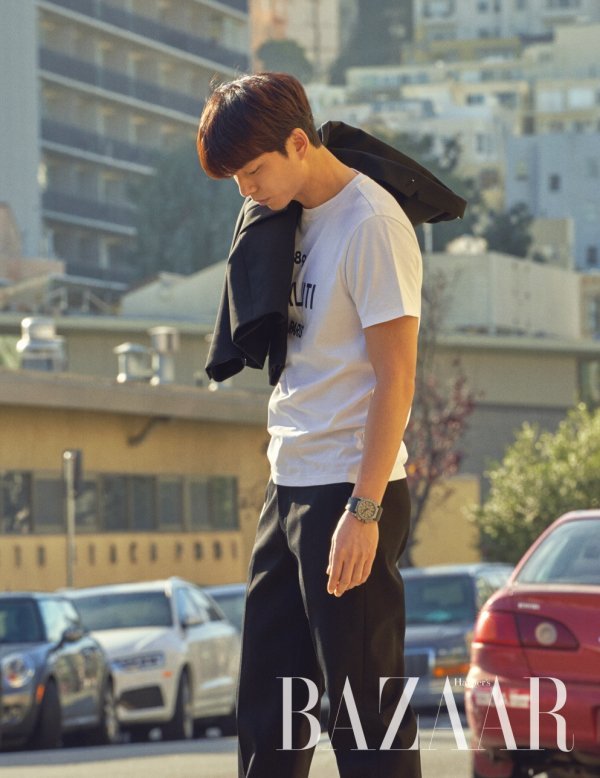 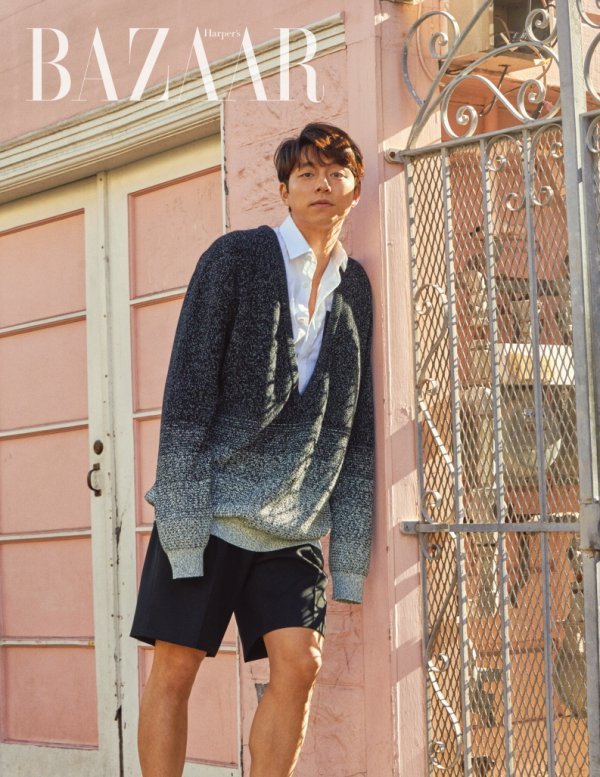 "[Photos] Gong Yoo, like a carefree boy"
by HanCinema is licensed under a Creative Commons Attribution-Share Alike 3.0 Unported License.
Based on a work from this source