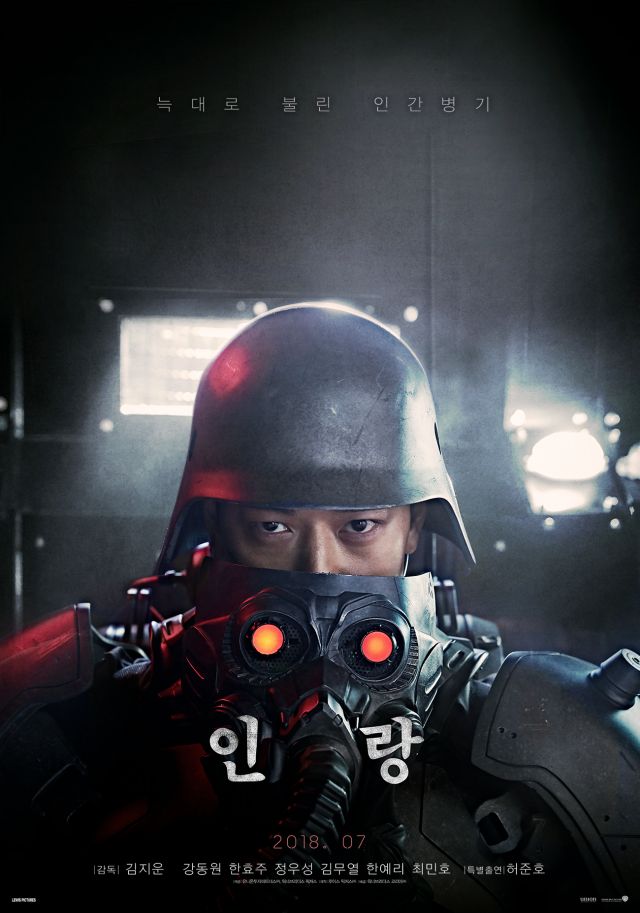 Started filming : 2017/08/01
Wrapped up filming : 2018/03/23
Also known as "Jin-Roh"
Synopsis
Based on an original Japanese animation from 1999, Japan after WWII was suffering from chaos and confusion from being defeated. However, a special force was created to suppress the anti government forces. 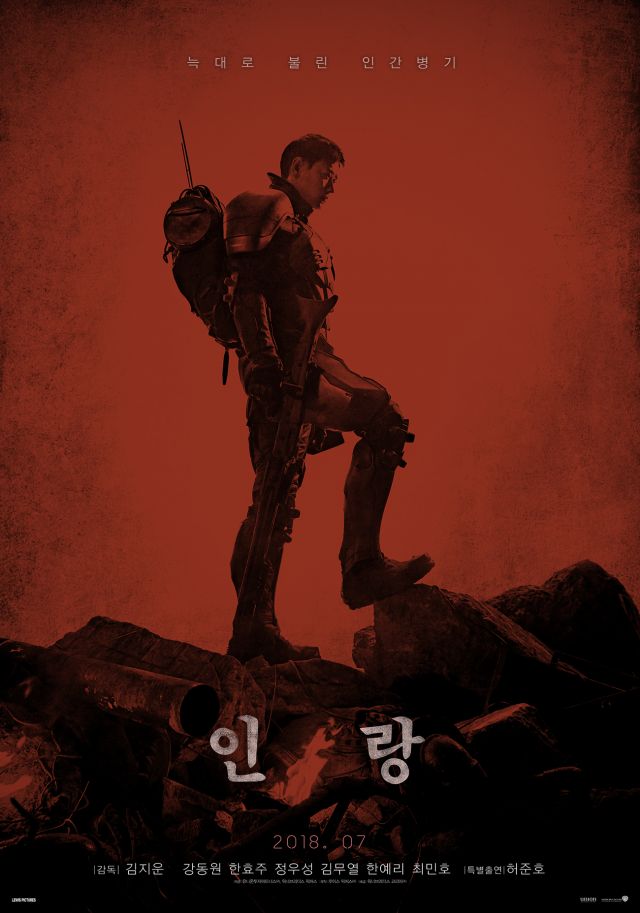